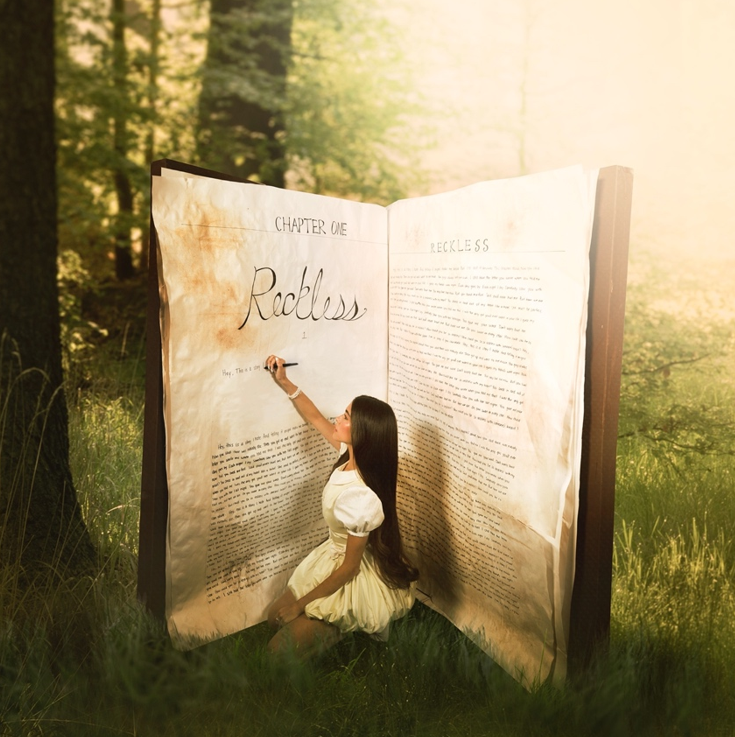 Madison Beer’s new single “Reckless,” a powerful vocal statement from the rising pop star and the first single to come from her next project, is enjoying traction in the Philippines—thanks to its heartfelt lyrics and compellingly laid-back sound.

Several Filipino musicians and content creators have already covered the song, including SB19’s Stell, who recently put his own spin to Madison Beer’s R&B ballad. Stell’s version has received a compliment from Madison herself, replying “mahal kita” on the SB19 member’s TikTok post. To date, Stell’s irresistible take has amassed more than 478k views on the popular video-sharing platform.

Other local artists such as ZENDEE, Kyle Eduarte, Loir, Kaleigh, Ailo, Dixzie Cruel, and more have also covered the song on TikTok and YouTube.

Co-written and co-produced by Madison, the song ’Reckless’ was written about “how easy it is for some people in relationships to hurt others and move on without any guilt,” says Madison. “People have so much power over their partner’s feelings, yet many still choose to treat each other carelessly. I believe there is a balance to putting ourselves and our feelings first, while knowing we have the responsibility of treating people with respect, kindness, and consideration. It’s so important to find that balance in every relationship and knowing when to move on if you can’t.”

Madison’s debut album Life Support, her strongest personal and artistic statement to date, was released earlier this year. The album has accumulated over 700 million streams and includes singles “Selfish,” Madison’s fastest ever gold-certified record, and “BOYSHIT,” which Billboard called “one of the best pop chorus openings of 2020.” She has attracted the endorsements of NME, The Guardian, V Magazine, Paper, and Rolling Stone (who hailed her a “rising popstar”). Globally, Madison has over 3 billion streams across her catalogue to date, and a social following of over 25 million on Instagram, 14 million on TikTok, and 3 million on Twitter.

Madison Beer’s “Reckless” is out now on all digital music platforms via Epic Records and Sony Music.