Lola Amour is set to kick off Shang’s summer season with a fresh and funky Live at the Shang!

Lola Amour is set to kick off Shang’s summer season with a fresh and funky Live at the Shang! 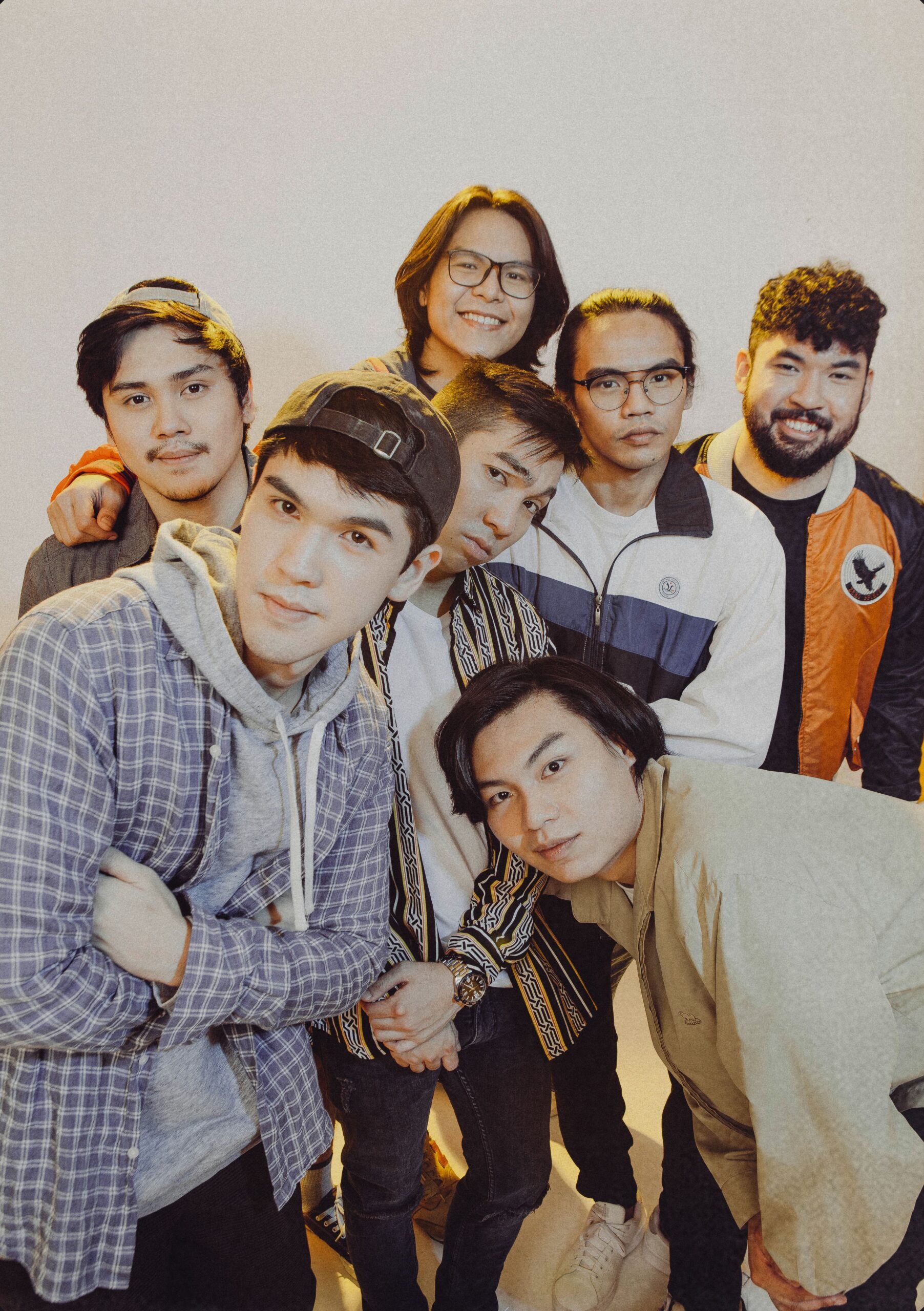 Composed of Pio Dumayas on lead vocals and guitar, Raymond King on bass and backing vocals, Zoe Gonzales on lead guitar, Angelo Mesina on trumpet, Joxx Perez on saxophone, Renzo Santos on drums, and David Yuhico on keys, the seven-piece band is known for dabbling with a wide array of genres like modern rock, funk, and pop. Some of their hits include their 2018 single Pwede Ba, their 2021 single Fallen, and their latest single Madali, their second collaboration with rapper Al James.

While the members met way back in high school, the band was only formed when they moved on to college, naming their group after Pio’s grandma Lola Amour. Since then, it has grown into one of the most established in the country’s indie music scene, having performed in the country’s biggest shows like UST  Paskuhan, UP Fair: Cosmos, and Wanderland Music Festival, and headlining the Coke Studio Philippines Season 9.

Beat the summer heat, and catch #LiveattheShang this April with the refreshing sound of #LolaAmourLiveattheShang.