‘Liwanag In Concert:’ A Vision Of Carlo Aquino’s Musical Journey

‘Liwanag In Concert:’ A Vision Of Carlo Aquino’s Musical Journey

After capturing the hearts of many generations with his charm and talent as an actor, Carlo Aquino is now ready to fully embraçe his musical side with his much-awaited first solo and pre-birthday show, “Liwanag In Concert” this August 31 at the Music Museum.

Through the direction of Frank Mamaril and the musical direction of musical genius Louie Ocampo, Carlo will be shedding light to his lesser known passion for music by unveiling his musical memoir. 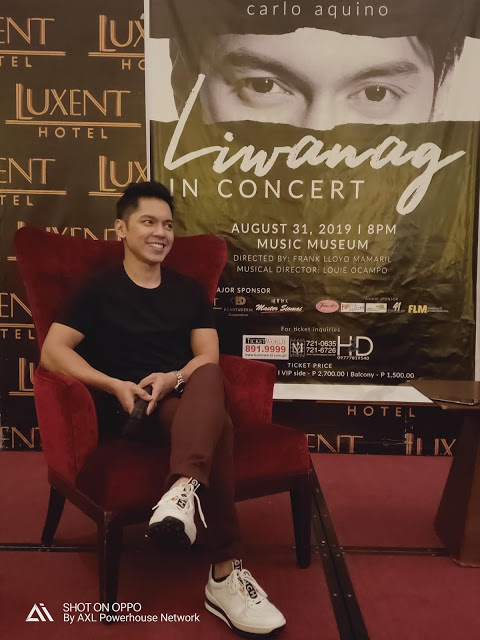 Apart from his brother, Carlo shared that his father likewise paved the way for him to be exposed to other kinds of musical genres, more particularly to classic song. And since he’s been known for his appeal
across all generations, Carlo assured that his concert’s repertoire, although personal, would have something for everyone.

On one end, “Liwanag” would see a lot of eargasmic serenading of his favorite hits together with some of the dearest people in his life both in and outside of the business. Yet on another end, Carlo, will
be making the most out of this once-in-a-lifetime opportunity by digging deeper on his performer side.

Meron kaming 5 to 6 days of rehearsal cause I’m planning to dance, which is a first for me,” he shyly said.

Hills & Dreams’ Marketing and Operations Director Vemice Soyangco singled out Carlo’s versatility as the main reason that made them decide to produce a separate show for him.

“I think an artist who shares his jouney to the people is an example of an artist promoting how everyone should look back to their roots and continue to spread motivation to others through the best medium and ability you have,” she said.

In keeping with his show’s title, Carlo hopes to spark the light of inspiration to remind his supporters to always seize the moment and to chase their dreams no matter how big and small they are-iust like what he did. 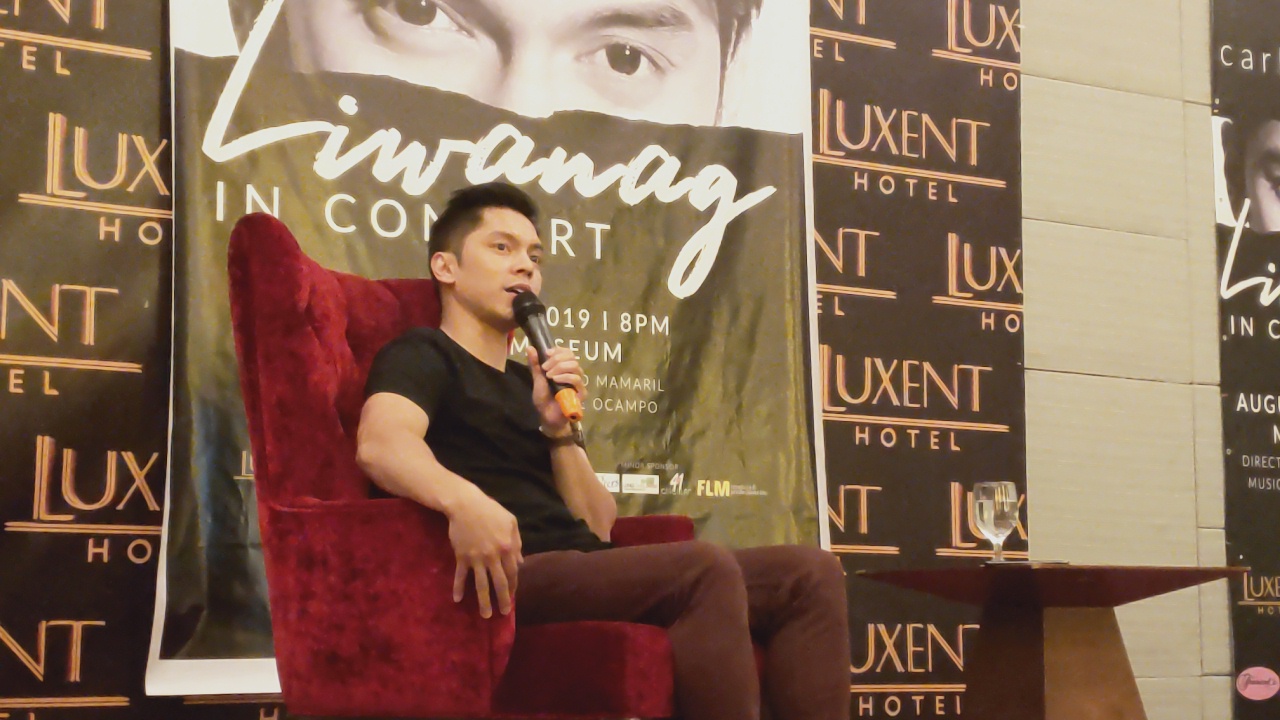 Carlo Aquino’s “Liwanag in Concert” is happening this August 31 at the Music Museum with Frank Lloyd Mamaril as director and Louie Ocampo as musical director.