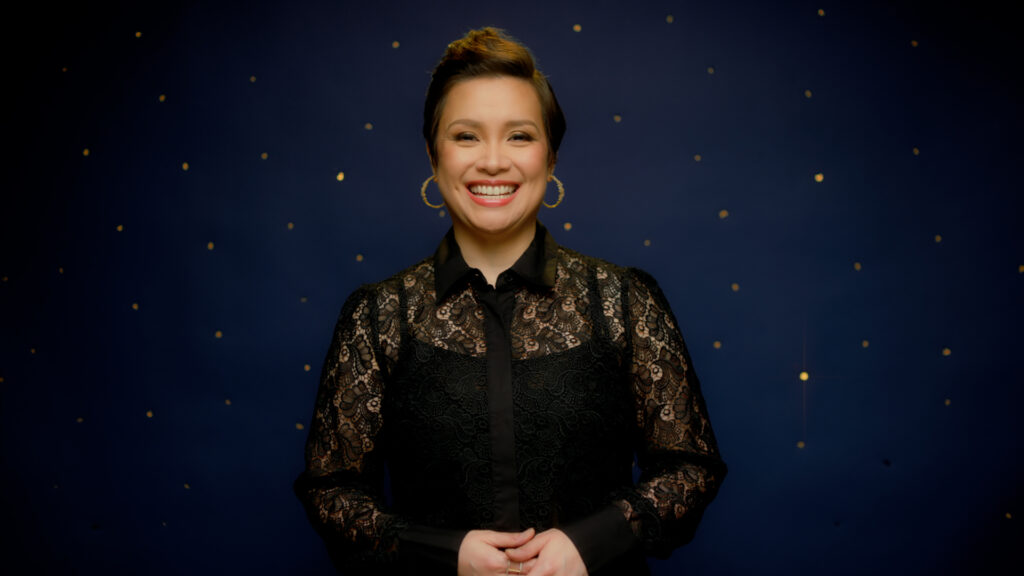 Filipina Broadway superstar Lea Salonga has recently joined American a cappella group Pentatonix for the music video of “Christmas In Our Hearts.”

Released last weekend, the visuals have garnered more than 640,000 views on its third day of release. It also currently sits inside the top 20 of YouTube’s Trending Music Charts, and continues to gain traction on streaming and airplay.

The soaring ballad, which is a cover of a Jose Mari Chan hit, is part of Pentatonix’s sixth holiday album, Holidays Around The World. 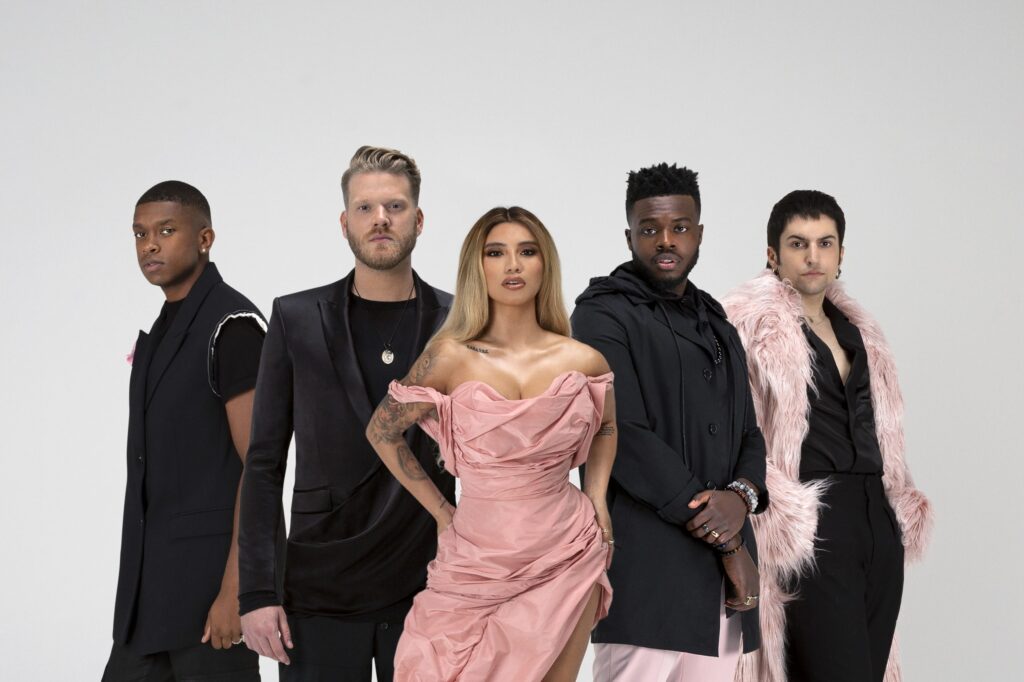 Apart from the music video release and a new album, the internationally renowned pop ensemble is set to embark on a global tour with multiple stops across North America and Asia.

Just recently, Pentatonix talked to People Magazine about breaking boundaries in terms of making music. According to the five-piece group, they want to experience the “cultural differences in music” and explore working with artists outside their comfort country.

Pentatonix’s Holidays Around The World is now available on all digital music platforms via RCA Records/Sony Music Entertainment.

Check out the music video of “Christmas In Our Hearts” here.