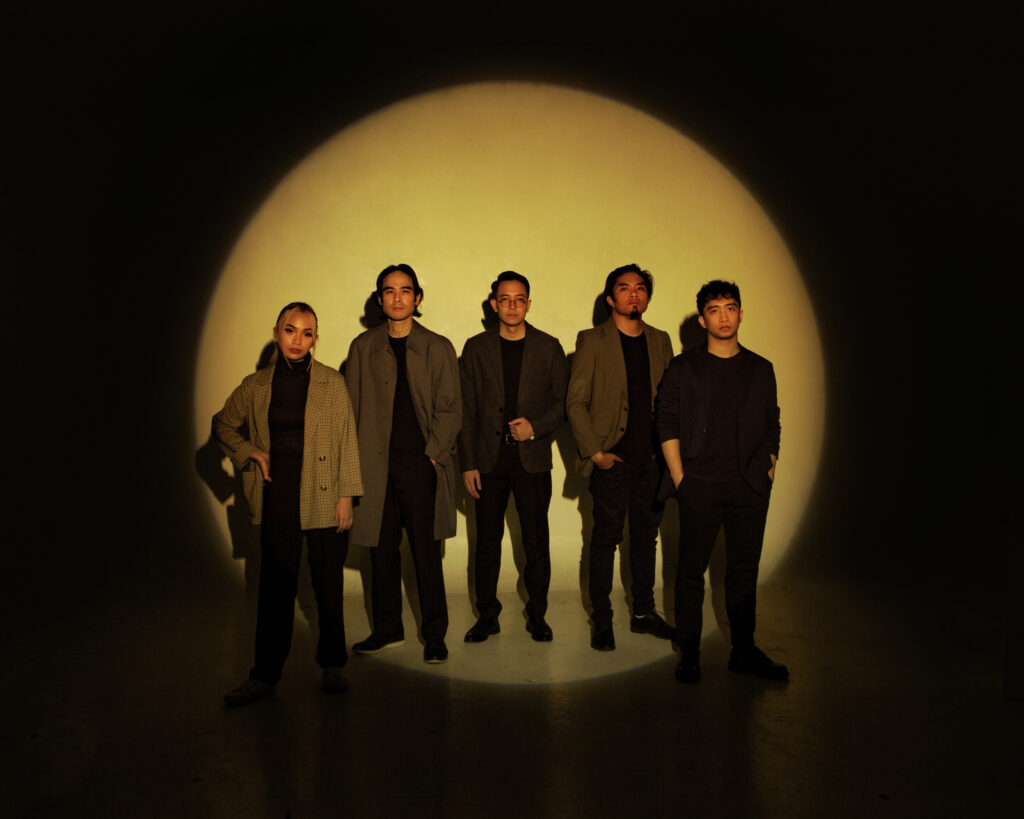 Live at the Shang! returns with Pinoy indie band SUD. Shangri-La Plaza is all set to bring back #LiveattheShang and champion local musicians and performers with an anticipated concert by Filipino alternative indie band SUD on March 19, 6PM at the East Wing.

The first band to perform at the Shang since the pandemic began, SUD the five-piece act that has gained a remarkable following since their entry in the local independent music scene in 2011. The group has released music with genres ranging from alternative soul, alt-rock, indie pop, and alt-pop/ballad including the single Sila, which became a mainstream hit.

Kick off #SummerattheShang by enjoying the smooth and soulful music of SUD. The concert is free and seats are available on a first come, first served basis.