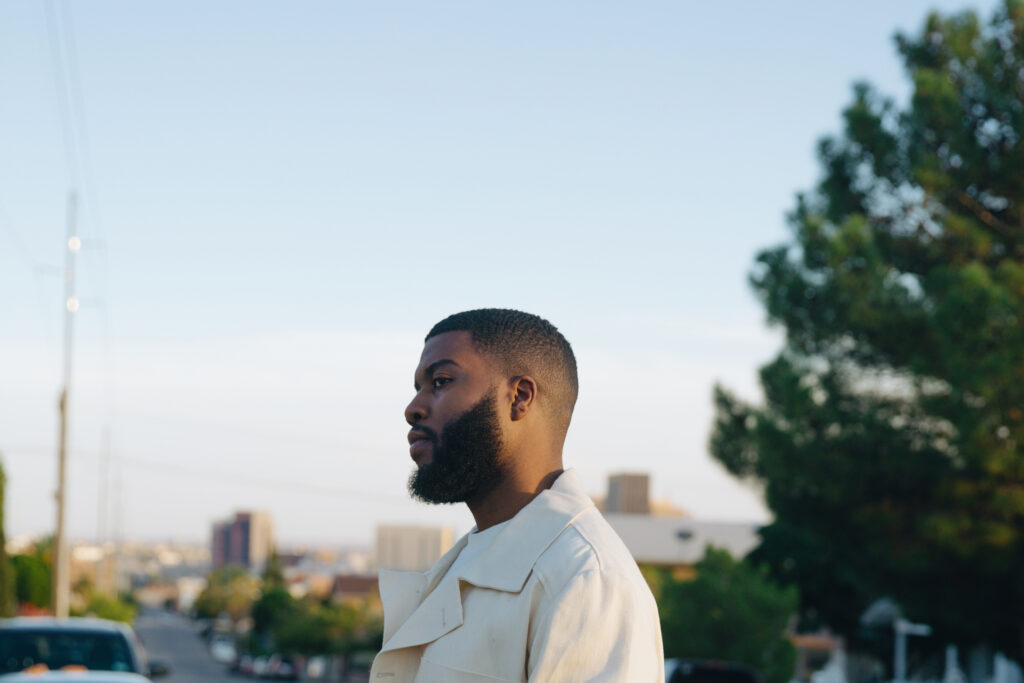 The slow jam serves as Khalid’s latest release since “New Normal,” which landed on all music platforms a few months ago. According to Khalid, “Present” was inspired by the music he grew up with, and the determination to push himself creatively during the recording.

“My Mom raised me on R&B and whether it’s the harmonies or melodies, it will always be a part of my music, the certified chart-topper says. “Present is just the beginning and I love that it has a dual meaning. It feels good to be more ‘present’ after such a trying year in the pandemic and it’s also a ‘present’ for my fans that have been with me every step of the way.”

Upon its debut, the song instantly earned heaps of approval from several music publications. Hypebeast praised its “deep R&B sound,” while Complex commended how Khalid’s vocals are always on-point, and how it “floats over a melodic R&B joint, carried by some silky guitar strums.”

Continuing his consistent run of pop-informed urban tracks in 2021, “Present” captures the warm, soothing feeling of wanting to be constantly together with your loved one. The new track will be part of Scenic Drive, which will be released on December 3rd, 2021. The highly anticipated mixtape arrives as a companion piece to his 2018 Sun City EP.