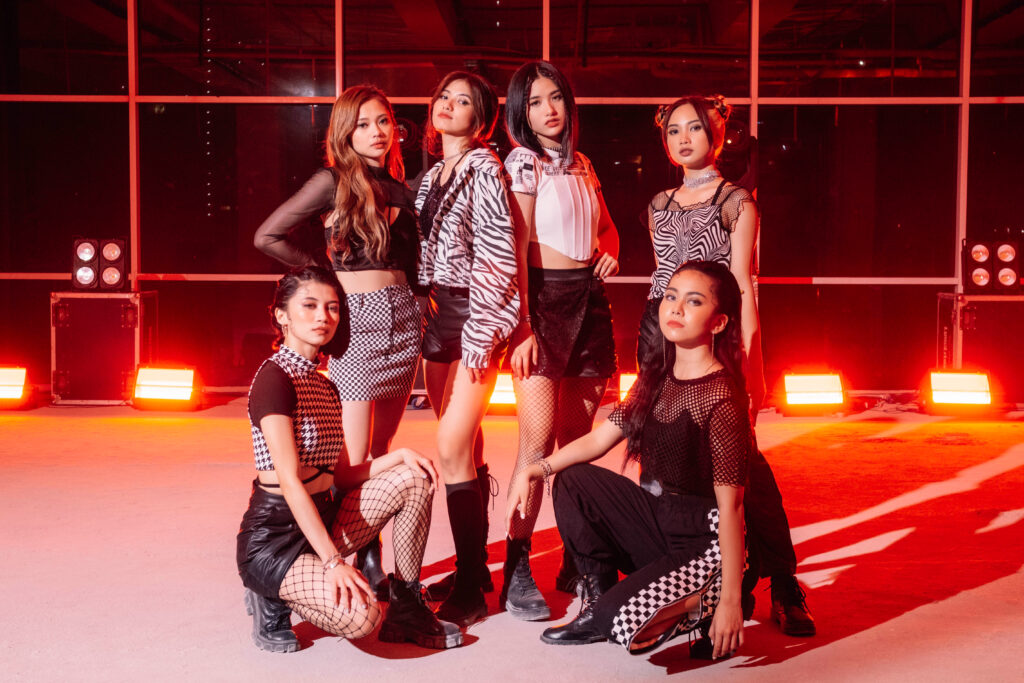 After being publicly launched last month by ShowBT Philippines, the global entertainment company responsible for catapulting SB19 into global stardom, P-Pop girl group KAIA is now ready to seize the spotlight with the release of their pre-debut single “KAYA”—out today on December 10 (Friday) via Sony Music Philippines.

Derived from the Filipino word which means finding one’s own courage, the upbeat electro-pop track tackles the importance of coping with the turbulent times, and being able to bounce back stronger amidst the adversities in life. The song is written by Maegan Adriano and KAIA themselves, who took inspiration from the hardships that they’ve gone through as a group.

“We are nervous and excited at the same time,” the all-girl ensemble shares in a statement. “We are excited to show people what we’ve been working hard for in the past months, and we’re hoping that people will give love and support to our pre-debut single, KAYA.”

Produced by Mr. Lee Oh Won (SB19, SHINee’s Taemin, Stray Kids, TVXQ and Wanna One) and Han Seungtaek, “KAYA” delivers a sonically adventurous sound built around contemporary pop trends and hip-hop/EDM elements. It’s a catchy banger that serves as a great introduction to the members’ interesting and diverse personalities, as well as their hands on approach towards the creative aspects of music-making.

As ShowBT Philippines Content Strategist and Digital Marketing Specialist Reine Tan sums it up, “Aside from their major involvement in their music and content, their unique personalities and talent, complete with a carefully formulated concept and direction in terms of their music, KAIA will be able to tell a story from their own creative perspectives.”

The official release of “KAYA” will be accompanied by a music video shot by Jonathan Tal Placido. KAIA reveals that they had a great time working on the visual showcase for the track, and despite the nerves, they soldiered on and gave their best to deliver a fantastic number. “Everyone behind the camera were professionals and very open to suggestions and opinions,” KAIA said. “The shoot went very smoothly. All in all, it was a great experience and we all had fun on set.”

Last month, ShowBT Philippines welcomed the members of KAIA (Charlotte, Angela, Sophia, Alexa, Charice and Joanna) through a series of concept videos and photos. According to ShowBT Philippines, the girls from the breakout pop group were handpicked from a number of trainees who joined the auditions. “The company held monthly evaluations and chose the members with the best chemistry and synergy until finally, the 6 members of KAIA showed their potential to debut,” Reine adds.

With KAIA’s enormous talent and determination shown on full display, ShowBT Philippines promises that SB19’s sister group will leave a mark in the local entertainment industry, and hopefully make a name for themselves on a global level. “We cannot say much of the plans as we want to give you a surprise and let you experience KAIA as they come, but one thing is for sure: they are definitely worth the wait.”