Joji has released his first new music since his sophomore album, Nectar, came out in 2020

Joji has released his first new music since his sophomore album, Nectar, came out in 2020 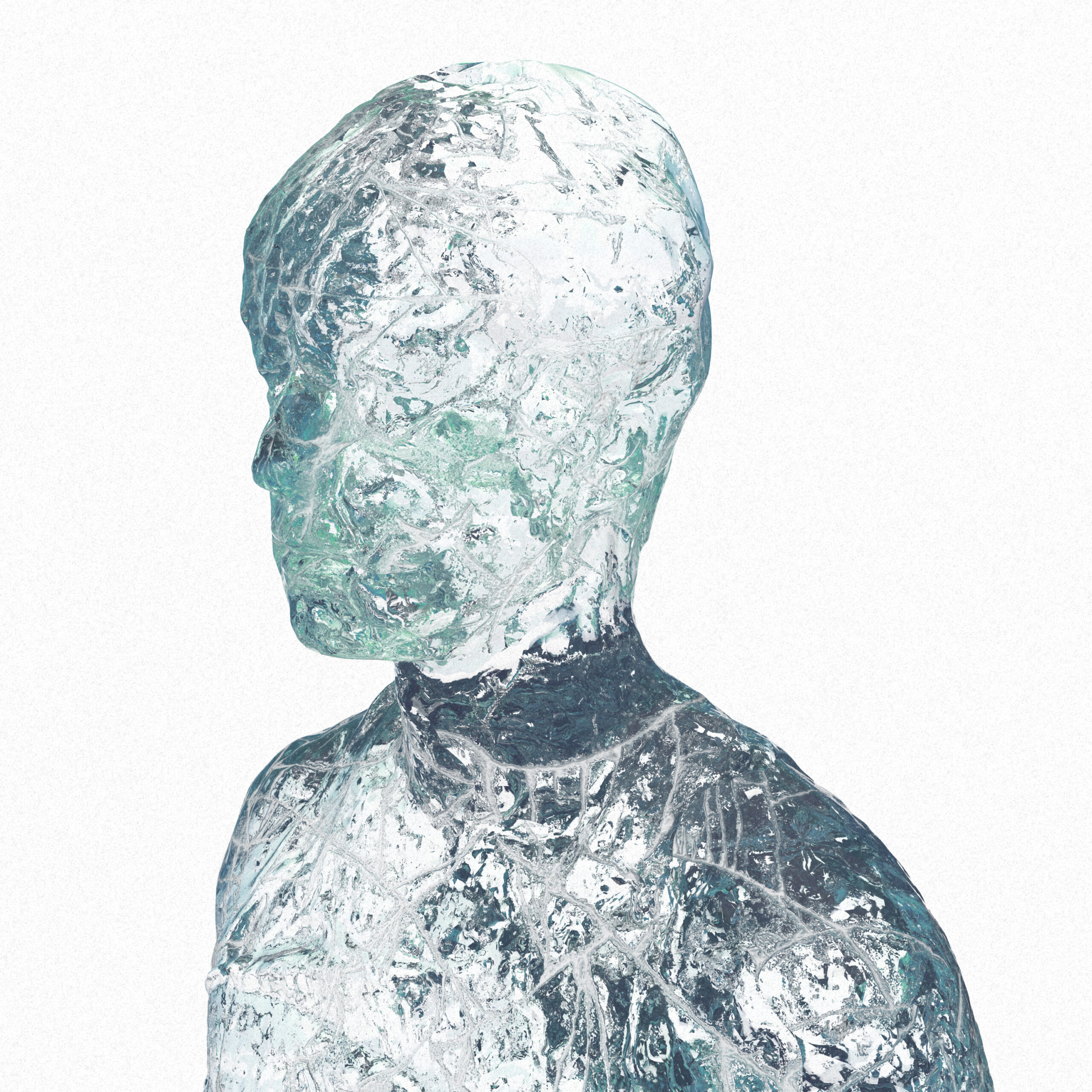 Joji has released his first new music since his sophomore album, Nectar, came out in 2020. Entitled “Glimpse Of Us,” the stripped-down piano ballad – released by acclaimed music collective 88rising – is a tender and lovelorn remembrance of a past relationship. Anchored by one of the most commanding choruses Joji has ever written and sung, “Glimpse Of Us” is at once new but familiar, showcasing Joji’s incredible vocal range and melancholic delivery. Listen HERE. Watch the video HERE.

A music video for the track also premiered today. Directed by Dan Streit (Brockhampton, Charli XCX, Diplo), the docu-style edit offers a sharp contrast to the elegiac ballad. All captured by one enigmatic figure behind the camera, the video depicts a day in the life through various acts of delinquency and sowing chaos.

The release of “Glimpse Of Us” follows Joji‘s debut at the 2022 Coachella Valley Music and Arts Festival – one of the weekends’ most highly-anticipated and talked-about performances. Joji will also be making appearances at a number of festivals this year, including Governors Ball Music Festival this weekend, Day N Vegas, and a special DJ set (as Yebi Labs) at this year’s Head In The Clouds Festival by 88rising, taking place August 20-21 in Pasadena, CA.

The Japan-born singer and producer Joji is one of the world’s most enthralling artists with over 7 billion streams to date. Joji’s sophomore album, Nectar, debuted at #1 on Spotify’s inaugural US Weekly Top 50 Albums chart, #1 on Billboard’s Independent albums chart, and #3 on the Billboard 200. Nectar debuted at #1 in Australia and in the top 10 in New Zealand, Canada, UK, and Norway. Joji also earned his highest-ever debut on the Billboard Hot 100 with the RIAA-certified Gold song “Run,” and his national television debut on The Tonight Show Starring Jimmy Fallon.