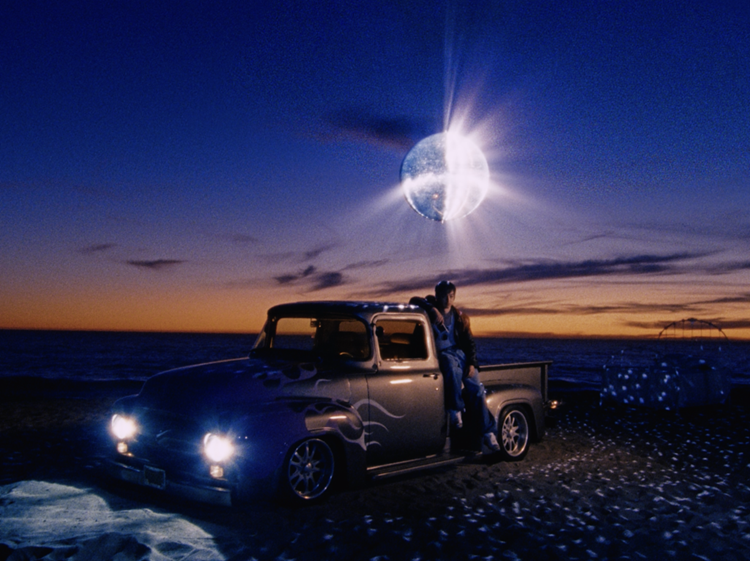 Joji announces his new album, entitled SMITHEREENS, set for release on November 4th, 2022 via 88rising. SMITHEREENS – already one of the most anticipated new albums of the year – is the follow-up to Joji’s 2020 sophomore album Nectar and features the worldwide hit single “Glimpse of Us,” which has gone Gold since its release in June 2022.  The song also garnered Joji’s highest-ever Billboard Top 100 chart position at #8 and has over 520 million global streams to date.  Currently sitting at XX on the Top 40 radio chart, “Glimpse of Us” is Joji’s highest charting single at radio to date. . The record has also gone Platinum in both Australia and Canada, while remaining in the top 3 on the Spotify Global and U.S. charts for a month. SMITHEREENS is now available for pre-order.

Also available today is new song “YUKON (INTERLUDE)”, which offers another taste of SMITHEREENS and was written and produced by Joji himself alongside Isaac Sleator. Accompanying the track is a psychedelic and mind-bending visual directed by the visionary duo and longtime Joji collaborators BRTHR (pinkpantheress, Lana Del Rey, The Weekend). The visual is Joji’s first music video appearance in nearly 2 years.

The good news for Joji continues, with his full North American tour selling out within minutes when it went on sale this June.  The tour has now sold over 110,000 tickets throughout the country.

The Japan-born singer and producer Joji is one of the world’s most enthralling, enigmatic artists with over 12 billion streams to date. Joji’s sophomore album, Nectar, debuted at #1 on Spotify’s inaugural US Weekly Top 50 Albums chart, #1 on Billboard’s Independent albums chart, and #3 on the Billboard 200. Nectar debuted at #1 in Australia and in the top 10 in New Zealand, Canada, UK, and Norway. Joji’s hit song “Run” has been RIAA-certified Gold, and he made his national television debut on the Tonight Show with Jimmy Fallon in 2020.