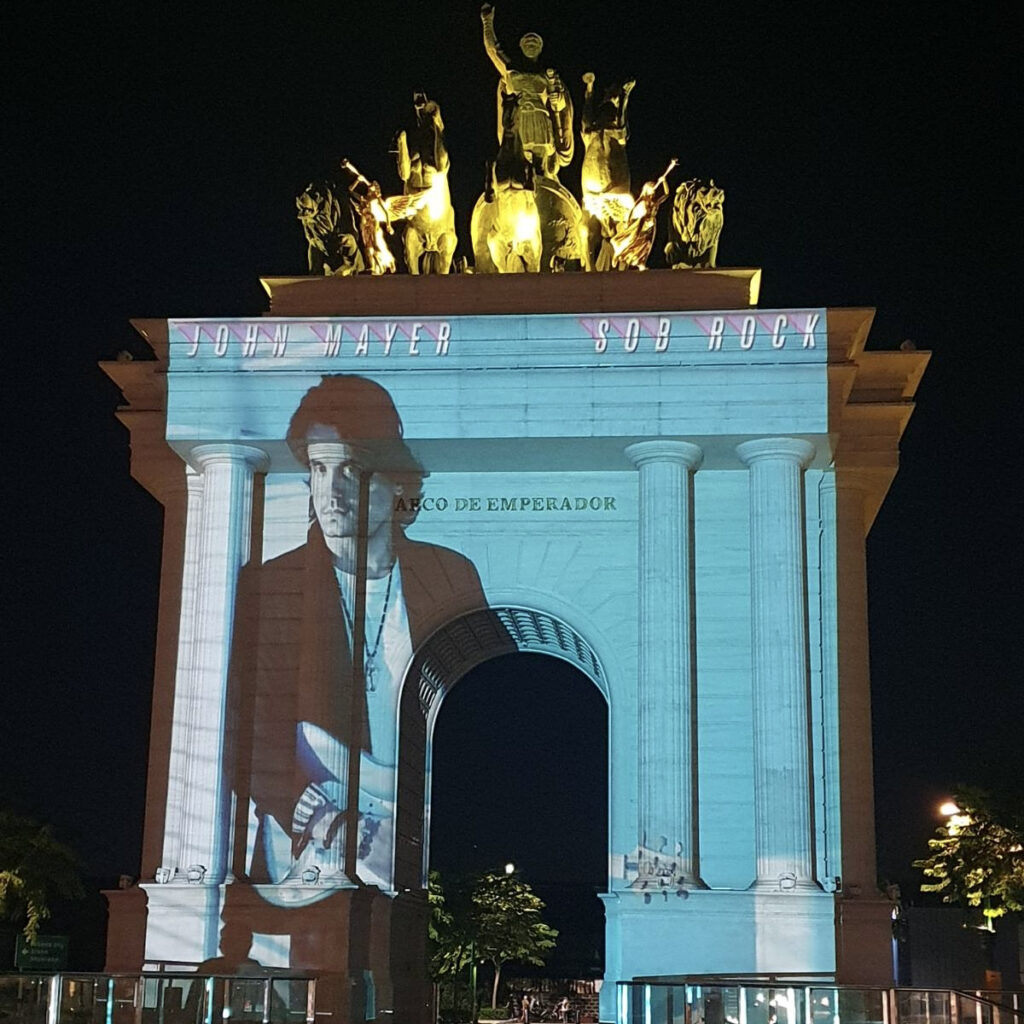 GRAMMY® Award-winning artist, guitarist, and producer John Mayer has finally released his eight studio album, Sob Rock via Columbia Records and Sony Music. Produced by John Mayer and Don Was, and recorded at Henson Studios in Los Angeles, the album marks Mayer’s first solo offering since 2017’s The Search for Everything.

In an Instagram post a few days ago, John Mayer dubbed Sob Rock, as “the only record I’ve made that I listen to recreationally.” With incredible pop craftmanship and smooth production, the recording star’s latest record also features collaboration with artists such as country pop sensation Maren Morris on lead single “Last Train Home” and hip-hop/R&B producer No I.D. on “New Light.”

Upon its release, the infectious, retro-inspired rock release earned positive reviews from music critics, with Rolling Stone calling it “a warm, classy record,” praising in particular the “the effortless warmth in his voice, which never puts too much weight behind his heartbreak or his happiness.” Pitchfork notes that its “vision is complete and confident,” while The Philadelphia Inquirer emphasizes that the songs are “all neat, emotionally legible,” and the “guitar solos, keyboards, and drums almost universally hearken back to the period Mayer is harvesting for inspiration.”

Following the album release, Mayer has also dropped the music for “Shot in the Dark.” Directed by Mathew Miguel Cullen, the visual narrative is delivered in slick-looking, ‘80s-inspired fashion. The first single and video from the album, “Last Train Home” was released last month to critical acclaim.

To promote Sob Rock in the country, Sony Music Philippines is also mounting a John Mayer “Sob Rock” Projection at Arco De Emperador in Arcovia in Pasig City from July 16 to July 24. Some of the album highlights will be projected at the 19-meter tall monument designed by Spanish sculptor Gines Serran Pagan.