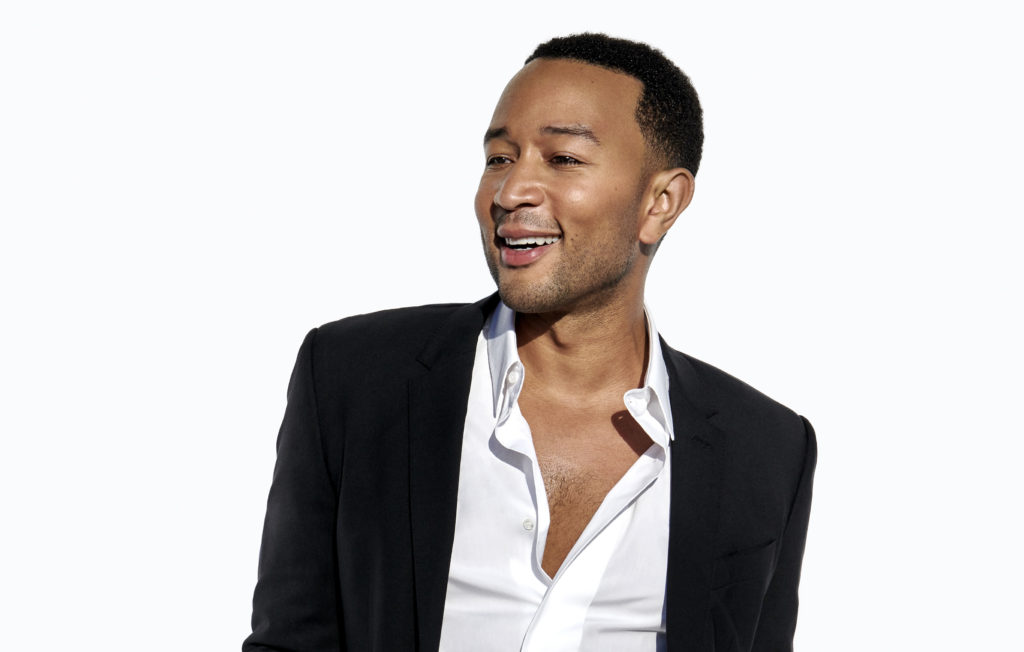 On a lengthy Instagram post, the Emmy, Golden Globe, Oscar, and Tony (EGOT) winner reveals that Bigger Love was written and produced prior to the COVID-19 pandemic and the #BlackLivesMatter protests happening around the world. According to him, the upcoming album is a “celebration of love, joy, sensuality, hope, and resilience” and an important showcase of what makes black culture so influential and empowering.

“It’s important for us to continue to show the world the fullness of what it is to be black and human,” John Legend takes pride. “Through our art, we are able to do that. I’m under no illusion that music can save the world or solve the world’s problems, but I’ve always turned to music to help me through tough times and I know many of you have done the same.” 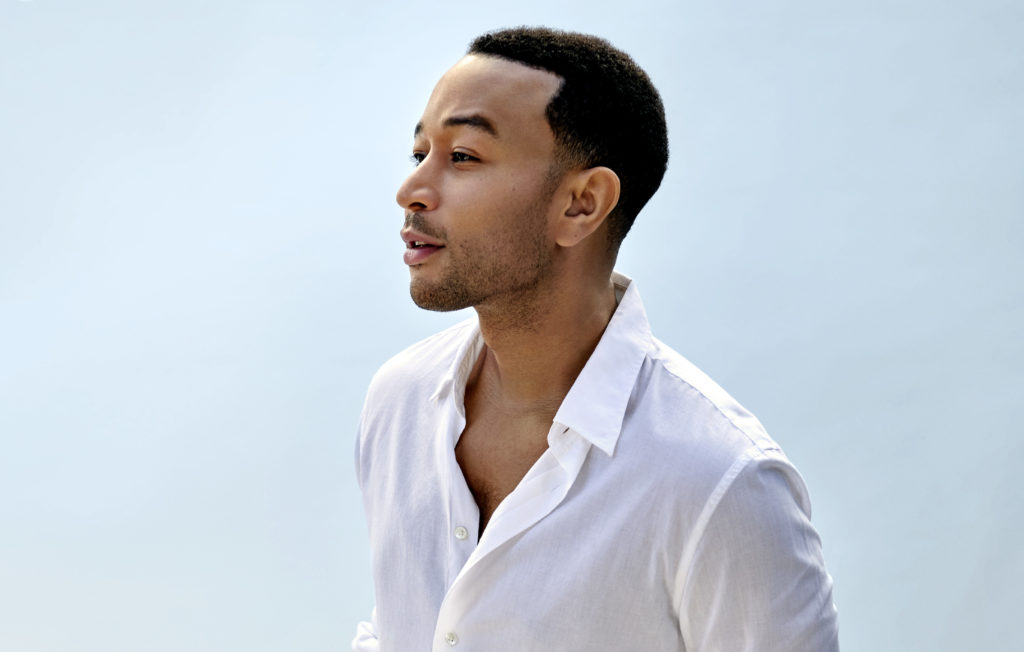 His new album, Bigger Love features 16 soulful, R&B-laden, and pop-influenced tracks, and includes guest spots and collaborations with Gary Clark Jr., Jhene Aiko, Koffee, Rapsody, and Camper. It is executive produced by Raphael Saadiq—the award-winning neo-soul artist who co-produced two of the most critically acclaimed albums of the last two decades: Solange’s A Seat At The Table and D’Angelo’s Voodoo.
The All Of Me singer-songwriter dedicates his upcoming record to his wife, his family, and “the rich tradition of black music that has made me the artist I am.”

The album’s focus single is “U Move, I Move,” a duet featuring Jhene Aiko. With its velvety harmonies, lush arrangements, and an inescapable chorus, the R&B slow jam embraces the emotional range and vulnerability of both artists, taking listeners to a place of romantic high with just the right amount of warmth. Upon hearing the track, Legend’s wife, multimedia star Chrissy Teigen tweeted, “One of my favorite ones is one with @JheneAiko. Why don’t u guys just get fuckin married.” The tweet has racked up more than 40,000 likes and a thousand retweets.

For more information about the album, please visit: www.johnlegend.com.