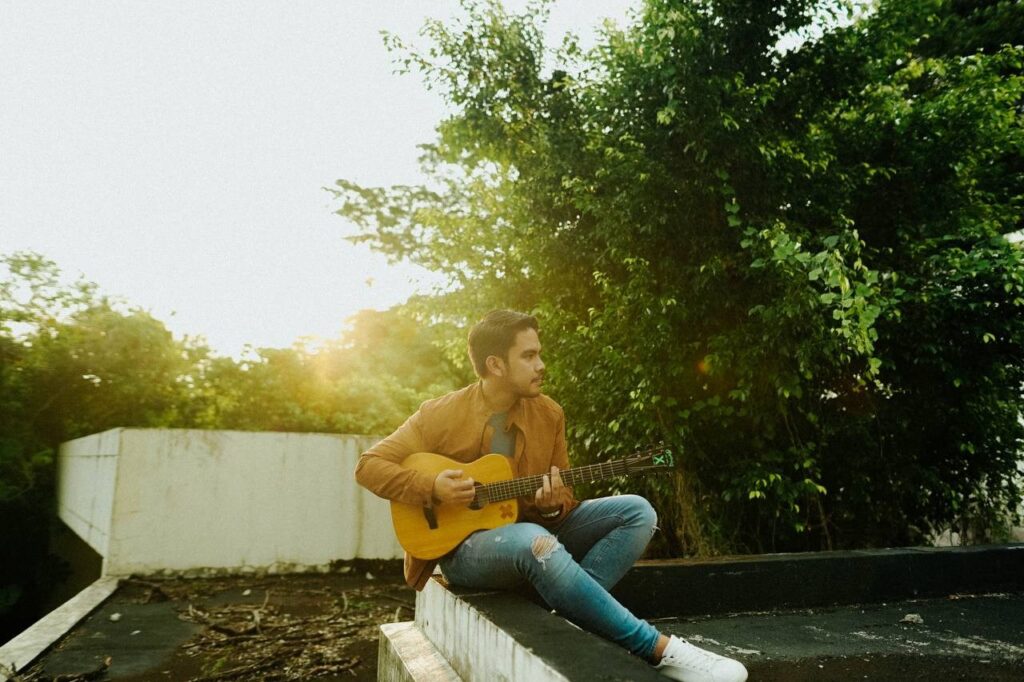 WATERWALK RECORDS, a label under Sony Music, is committed to bringing Christian music to a new, streaming generation. Crossing genre and denominational lines with songs that promote spiritual maturity and journey, the Christian record label welcomes singer-songwriter Jason Marvin as one of the latest additions to their roster, which includes faith-based acts from the Philippines and across the region.

His new single “Gain” asserts that it’s easier to weather the storms in life when your faith is intact and strong. According to Jason, “Gain” was given to him when he specifically asked for a song that directly speaks about his current situation.

“He led me to Matthew 16:24-28 to remind me that nothing in this world will ever compare to being with Him,” the 30-year-old musician explains. “And that even if I lose all earthly treasures, but I still have God, then I have everything.”

Brimming with subtle instrumentation and feathery, acoustic guitar, “Gain” finds itself flowing in captivating calm, where everything sounds warm and at peace, but progressing into a beautiful finish. Despite its understated flourishes, the track maintains a level of intimacy that is both brittle and soft on the edges, but sturdy in how it wants to convey optimism and faith in its messaging.

“I made sure it would sound like a worship session among a small group of believers rather than a super clean studio,” he shares.

The song is produced and arranged by Jason himself and Victor Noora, mixed by Shadiel Chan, and mastered by Jan Fuertez. As for the backing band, Jason is joined by his friends and colleagues in faith, namely: EJ de Perio on keyboards, Victor Noora on bass and electric guitars, and Luke Sigua on drums.

“I approached them individually and instructed them on how to go about the song exactly how I envisioned it so it would still sound like they were all in one room,” the talented multihyphenate adds.