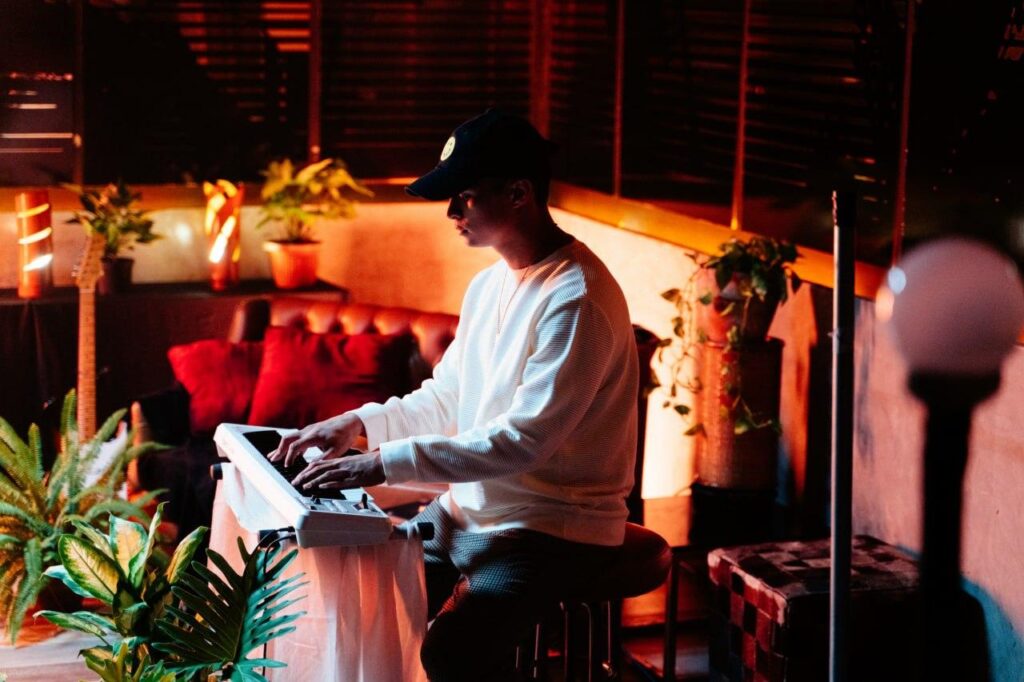 Filipino singer-songwriter Jarlo Bâse is ready to carve his own lane in the music industry with the release of “Kalapati,” his first official single under Sony Music Philippines.

Recorded at Sonic State Audio, “Kalapati” doesn’t sound like a total diversion from his previous releases, but it has a more pristine quality to it as far as production is concerned. The laid-back tune finds the promising newcomer embracing a lighthearted but soulful direction while remaining adept in making accessible R&B/pop music that yields ecstatic returns.

Lyrically, the song deals about “loving someone for reasons that actually matter,” and as Jarlo Bâse puts it, “accepting them for who they are now, not for who they were, and definitely not for who we want them to be someday.” With Jarlo Bâse’s signature smoothness adding an element of a much-needed chill, “Kalapati” makes for an exhilarating listening experience: a bop that is ready to redefine romance in an exciting, youthful way.

While the song was initially conceived four years ago, it was only in 2021 when Jarlo Bâse was able to record the track in a professional studio. “I had to be patient,” the multi-talented artist reveals. “Waiting for the availability of studio was the most challenging part for me. It was all about timing, and making sure I was ready when an opportunity would arise. If my memory serves me right, I finished the song around four years ago. Most of what we did was re-record the different stems of the track, and polish what needed polishing.”

Underlining his reputation as a skillful singer-songwriter who is open to possibilities and sonic ideas, Jarlo Bâse wrote and produced “Kalapati,” with Brian Lotho overseeing the recording and production process, and Munimuni’s Jolo Ferrer on bass duties.

“My good friend Jolo Ferrer played bass for this, which gave the track more color and movement. I also got to work with Brian Lotho of Sonic State Audio. Brian definitely knows how to work very well with artists and their songs. I thoroughly enjoyed the studio sessions with him.”

His latest single “Kalapati” is out now on all digital music platforms worldwide via Sony Music Philippines.