inch returns refreshed, recharged and reinvented with a brand new energetic single ‘do i, do i’

inch returns refreshed, recharged and reinvented with a brand new energetic single ‘do i, do i’ 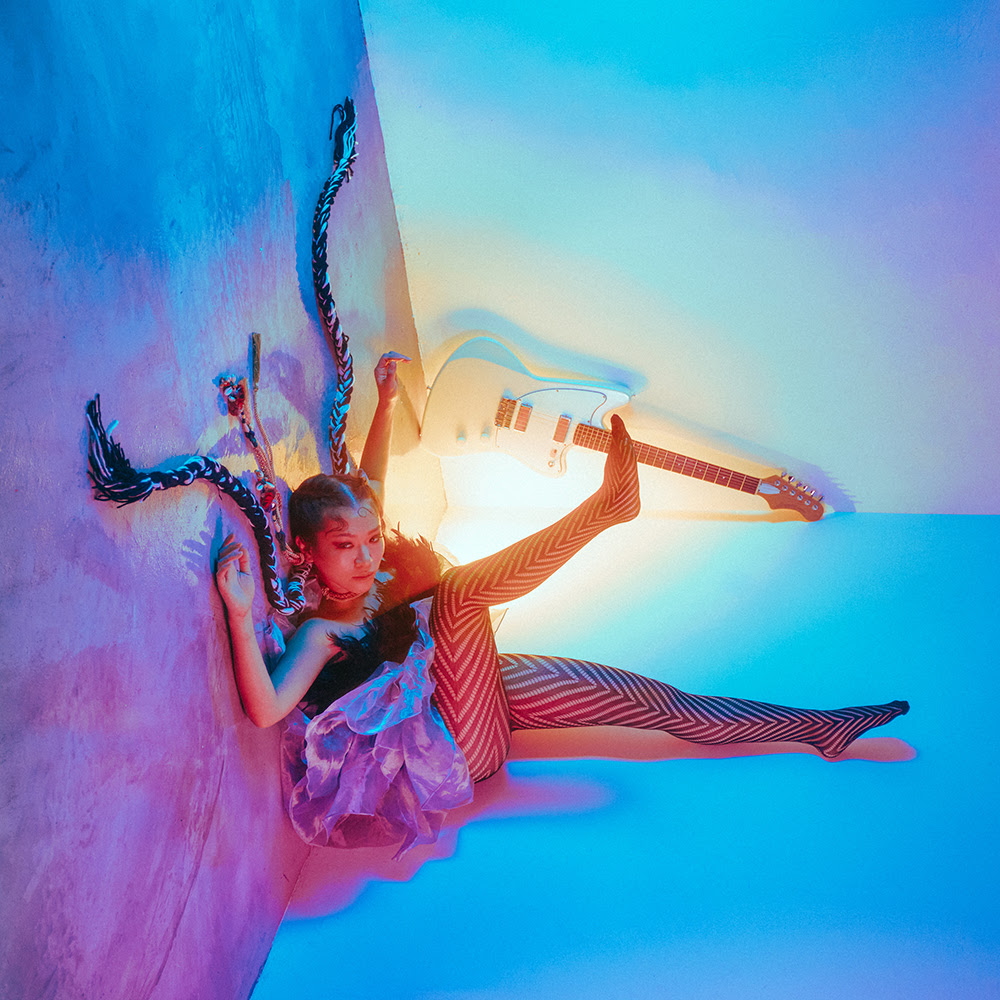 After a brief break from music, inch returns refreshed, recharged and reinvented with a brand new energetic single ‘do i, do i’.

‘do i, do i’, out on 25 June 2021, is the first single from inch’s upcoming 2-part EP childish, followed by the Mandarin version of the single titled ‘欲擒故纵’ and the music video. This single marks inch’s first bilingual (English and Mandarin) song.

“‘do i, do i’ touches on the toxic and intoxicating feeling of being in a bad abusive romance- the push, the pull, the pleasure and pain. It is the feeling of being in an echo chamber of the good and bad memories; the struggle with and against an invisible entity that twists, turns, and gaslights. It is ultimately about the journey of grieving, acceptance, and walking away and coming out a little stronger.” inch describes the origins of the single.

Following the single release, the music video is scheduled to drop on 9 July 2021.

About the music video, inch explains, “This new era of me is really about trying new things and revisiting the things that bring me joy both musicially and in life. I’ve never been much of a dancer but definitely enjoyed dancing when no one is looking, with the trusty guidance of my choreographer sister, Venus Chun, along with a fun crew of collaborators. We were able to put this video together.”

The music video for ‘do i, do i’ was made possible with the support of our partners Levi’s Singapore & Anothersole.

The Mandarin version of the single, titled ‘欲擒故纵’, will be released on 2 July 2021.