Icona Pop return today with brand new music, joining forces with German producer and DJ duo VIZE on the track, “Off Of My Mind”

Icona Pop return today with brand new music, joining forces with German producer and DJ duo VIZE on the track, “Off Of My Mind” 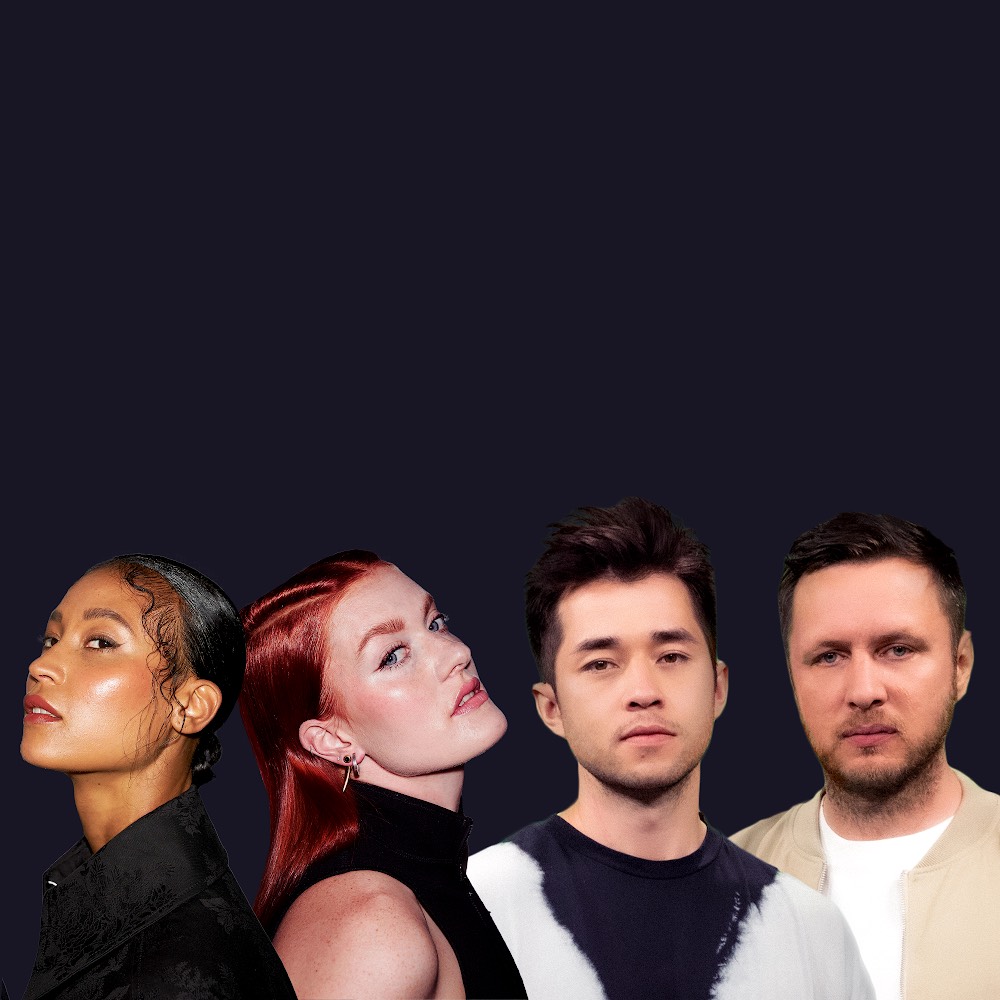 Global chart-topping duo Icona Pop return today with brand new music, joining forces with German producer and DJ duo VIZE on the track, “Off Of My Mind,” released today via RECORD COMPANY TEN/Ultra Music. Pulsating with serious summer anthem energy, “Off Of My Mind” looks to kick off summer festival season with a real bang.

Listen to Icona Pop & VIZE’s new track, “Off Of My Mind” HERE.

Speaking about the new song, Icona Pop reveal,“We are always so excited to release new music, especially in these times. We have been locked in the studio working on a new album for what feels like forever! We’re so happy to work with VIZE on this and can’t wait to start playing live again and to share all of our new music.”

On the collaboration, VIZE adds, “It was a pleasure to work on this song together with the girls from Icona Pop. Even though we unfortunately did not have the chance to meet in person, we simply cannot wait to play this on stage. It has such a unique vibe and the vocals are so on point. We are really happy that this track finally ‘sees the light.'”

With the release of the new single, Icona Pop confirm that work has begun on a new album, a follow up to their 2013 smash sophomore album, This Is… Icona Pop, which will turn 8-years-old this September.

Their last single as a duo, the ultra-infectious “Feels In My Body” was hailed by Rolling Stone as a “feel-good party track” with Consequence of Sound lauding it as “a song searching desperately for a dance floor,” and Billboard calling it “a confetti blast of much-needed fun.” The song also comes paired with a music video, shot by director Gustav Stegfors and acclaimed Director of Photography, Crille Forsberg (David Bowie, Adele, ZAYN). Watch HERE.

Swedish chart-topping duo Icona Pop continue to slay since their 2013 full-length debut, This Is… Icona Pop, which garnered critical acclaim from the likes of Pitchfork and Rolling Stone as the duo performed on The Tonight Show Starring Jimmy Fallon, The Today Show, Good Morning America, and America’s Got Talent in addition to featuring on the iconic HBO series Girls and a popular Saturday Night Live sketch. They canvased the globe on sold out tours with Miley Cyrus, Katy Perry, and One Direction and joined Tiësto for the banger “Let’s Go” in 2014. Along the way, the duo has performed alongside everyone from Avicii to The Chainsmokers as well as gracing the stages of Ultra, Tomorrowland, Mark Ronson’s Club Heartbreak, and more. Since then, they have consistently filled the gap in music when it comes to upbeat, carefree, quality dance-pop.

In 2019, the girls DJ’d across Europe, Asia and North America as well as released a string of bangers including their Yves V and Afrojack  collaboration for “We Got That Cool.” In addition, Icona Pop continued their message of inclusivity, self-acceptance and positivity on the road for their WorldPride tour, culminating with a show-stopping performance at Stockholm Pride that included a special appearance from Sporty Spice herself, Melanie C.

Stay tuned for more news and music from Icona Pop.

Icona Pop & VIZE – “Off Of My Mind” is out everywhere now.