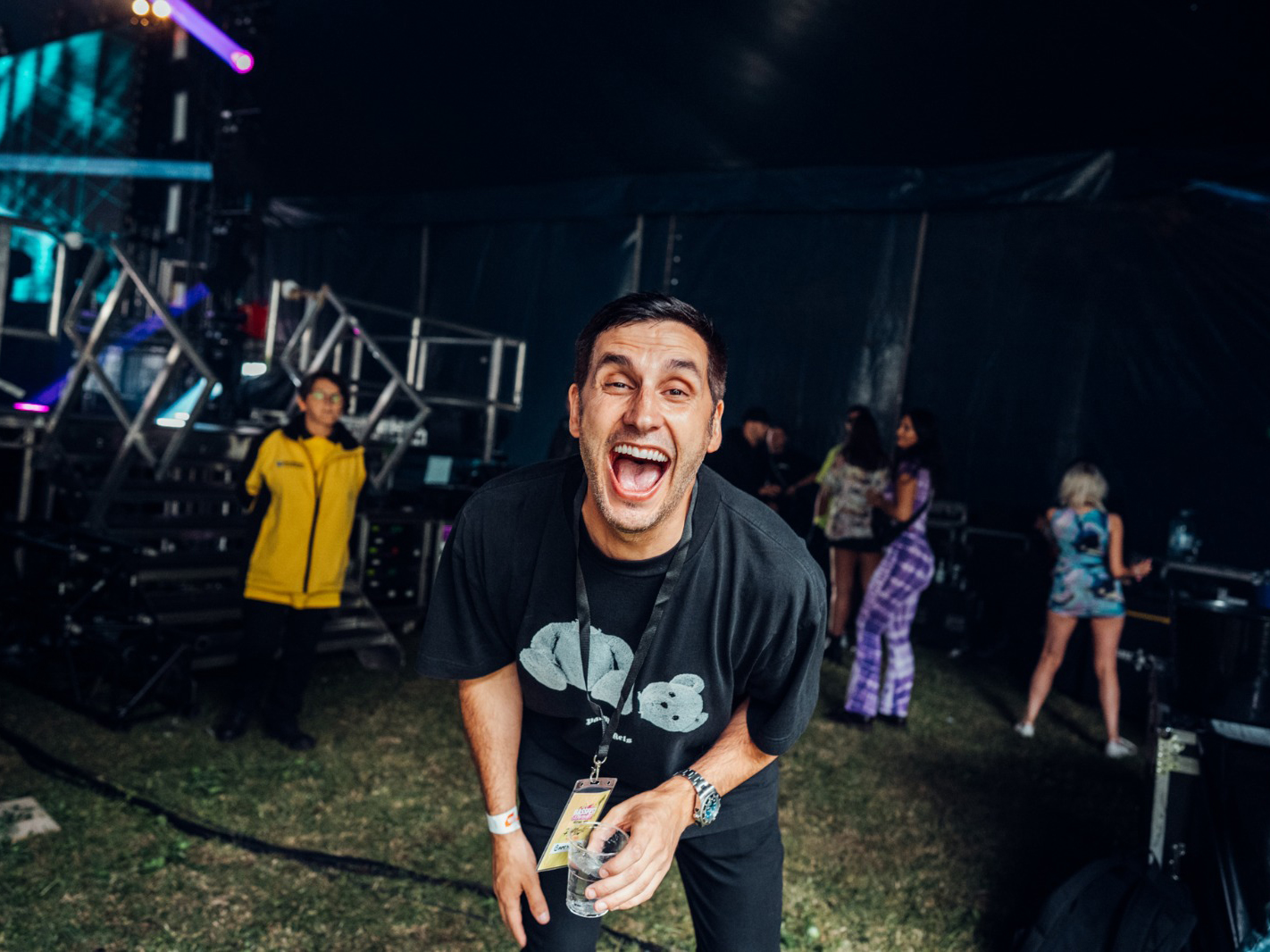 Helix Records debuts rising talent Chapter & Verse with his new single “Ready For The Rave,” which throws it back to the old-school UK raves, as the name clearly suggests. Opening with catchy vocals and a strong buildup of stabbing synths, Chapter & Verse wastes no time by upping the ante. The track breaks down in a driving, four on the floor beat that will slay dancefloors all over the globe and bring listeners back to the infamous underground, sometimes illegal, days before electronic dance music’s mainstage heyday. True to his dynamic style, Chapter & Verse also weaves in some modern tech-house influences with kickdrums and chopped vocals. Read on for the inspiration behind the track from the artist himself:

“I wanted to create a track which incorporates old-school rave along with modern-day tech house. I found and modified an old rave stab to create the sound heard throughout the 90s. I added a vintage Chapter & Verse bassline, an old-school vocal and ‘Ready For The Rave‘ was born” – Chapter & Verse

Now one of the hottest new talents out of the UK, Chapter & Verse just started his career back in 2020. So far, he has released on such labels as Sony, Solotoko, Heldeep, Warner, Thrive, Insomniac, and more, while receiving major nods from the likes of Alesso, Green Velvet, Roger Sanchez, Gorgon City, to name a few. His Spotify listeners clock in at 750k per month and growing, and his music has been featured on the platform’s popular Dance Rising and Housewerk playlists. Things are only going up for Chapter & Verse, so keep an eye out for more new music coming soon!