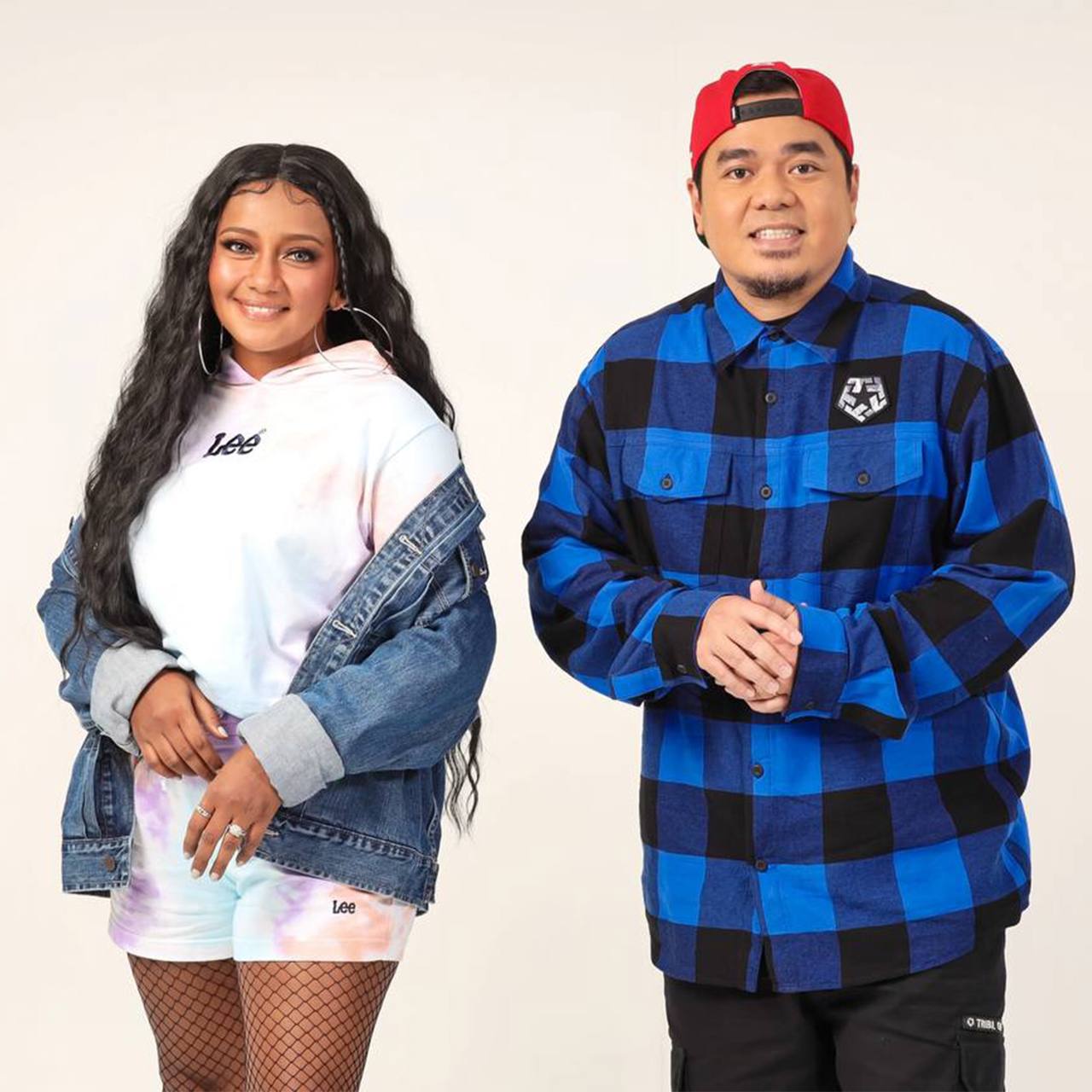 Gloc-9 returns with a brand new track “Buhok”, which will be also part of his highly-anticipated full-length album Pilak in celebration of his 25th anniversary in the Philippine music industry.

Carrying on his rich vein of a wonderful barrage of poetry and sick rhymes, “Buhok” explores the concept of the dangers of loving someone too much. Love in itself is a good emotion but like anything in excess, of course, can be bad and poisonous.

This is the first-ever team-up of Gloc-9 and Liezel and it’s guaranteed to give you an overwhelming rush of emotions as you decipher the song. Plus, with the genius musical arrangement of Thyro Alfaro, it turned out to be the perfect vehicle to give “Buhok” the life that it was intended to have.

Another thing to look forward to is the accompanying official music video featuring the tandem of real-life couple Kim Molina and Jerald Napoles, more popularly known as KimJe. The “Buhok” MV is directed by Edrex Clyde Sanchez of ECS Films, depicting that too much obsession with a partner can make one controlling, toxic, and overly possessive, and ultimately, violent. (WATCH THE MUSIC VIDEO HERE)

The talented pair was Gloc-9’s personal pick to do the music video. Other than being great actors and singers, Gloc-9 is a fan of the two and believes that their participation in this project will be a winning ingredient.

Prior to this release, Gloc-9 was able to drop singles “Paliwanag” with Yeng Constantino, the title track “Pilak” and “Kumpisal” featuring Skusta Clee. Don’t forget to stream “Buhok” on your favorite music digital streaming platforms right away.