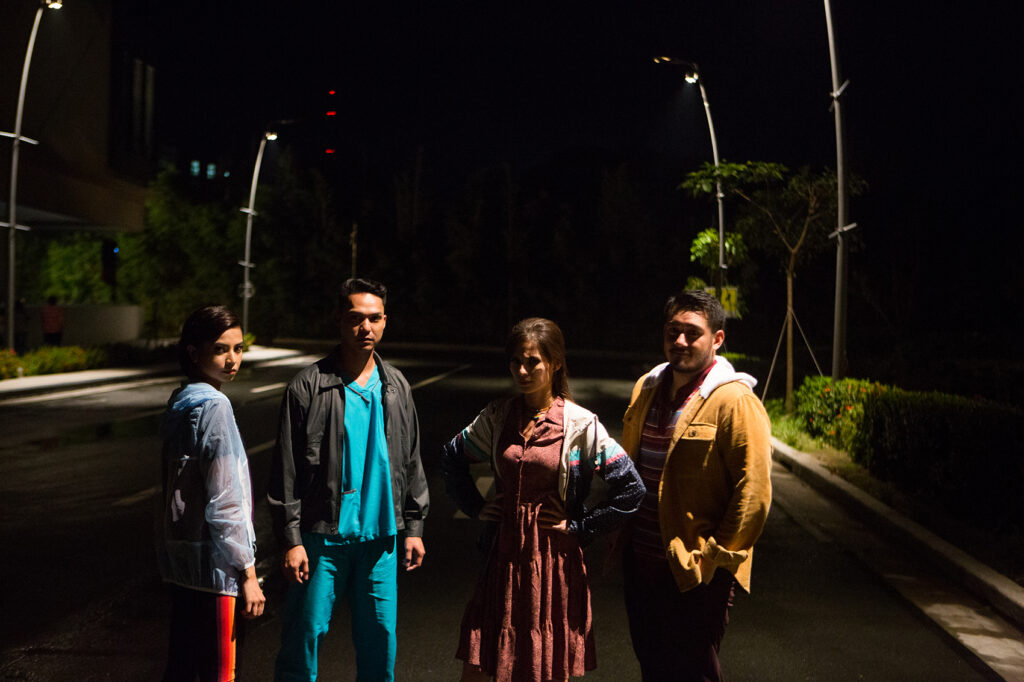 Screening beginning January 29 on Upstream.ph is “Midnight In a Perfect World,” a horror movie starring Jasmine Curtis-Smith and Glaiza de Castro and produced by Globe Studios and Epicmedia Productions — the same production team that made “Fan Girl” which topped the box-office and won eight major awards at the most recent MMFF. 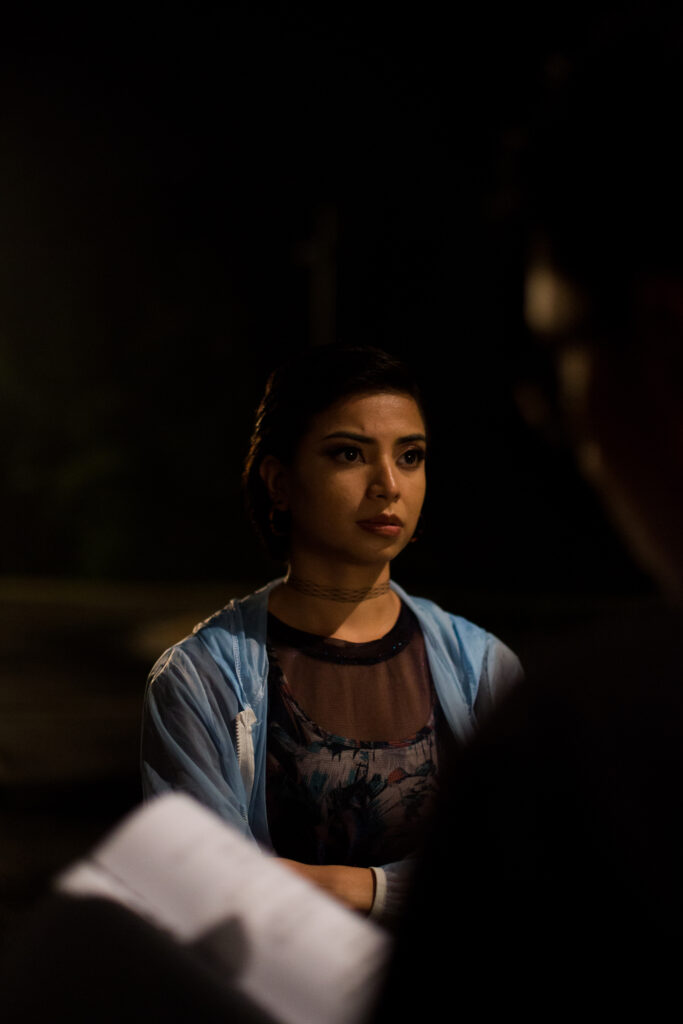 True to its vision of being the home of films that “come from authentic voices and are crafted by true creators,” Globe Studios’ latest offering “Midnight In A Perfect World” features a strong cast, a compelling tale, and topnotch production. The horror film was chosen as one of 2020’s best films by CNN Philippines, Rappler, and cinemaescapist.com.

Set in a futuristic Metro Manila, the story delves into the mysterious disappearances that happen during nightly blackouts. Jasmine, Glaiza, Anthony Falcon and Dino Pastrana play a group of friends who are skeptical about the goings-on, but suddenly get caught in a blackout and must now find a safe house in order to survive. 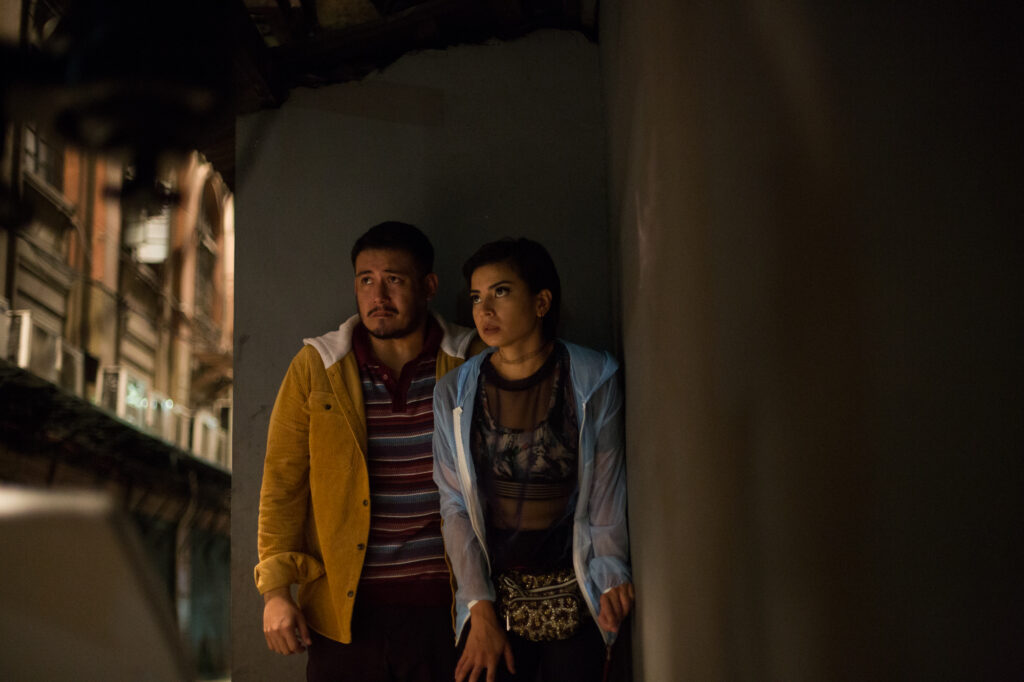 Also in the talented ensemble cast are: Soliman Cruz, Bing Pimentel, Dolly de Leon, Charles Aaron Salazar and Brian Sy. The film is written and directed by Dodo Dayao, the filmmaker behind the Cinema One Original “Violator” that got good reviews in Variety and Twitch Film.

Globe Studios’ head Quark Henares says that the production company was drawn to “Midnight In A Perfect World” because of its relevance. “When it was presented to us, it was pitched as an allegory of martial law. Later, little did we know that it would be a dark reflection of the current times.”

Dodo got the idea for “Midnight In A Perfect World” from an actual dream he had that he combined with personal memories of growing up during the last years of martial law. “It may be a martial allegory but it is also a haunted house story,” declares Dodo. “The house, our house is still haunted. The ghosts are all very much here,” he warns.

“Midnight In a Perfect World” had its world premiere at the QCinema International Film Festival. Watch it as it streams worldwide (with English subtitles) through upstream.ph from January 29 to February 29, 2021. For details and updates, check out the Globe Studios social media accounts and like @midnightinaperfectworld on Instagram.