Giveon tops streaming charts in the Philippines with “Heartbreak Anniversary”

Giveon tops streaming charts in the Philippines with “Heartbreak Anniversary” 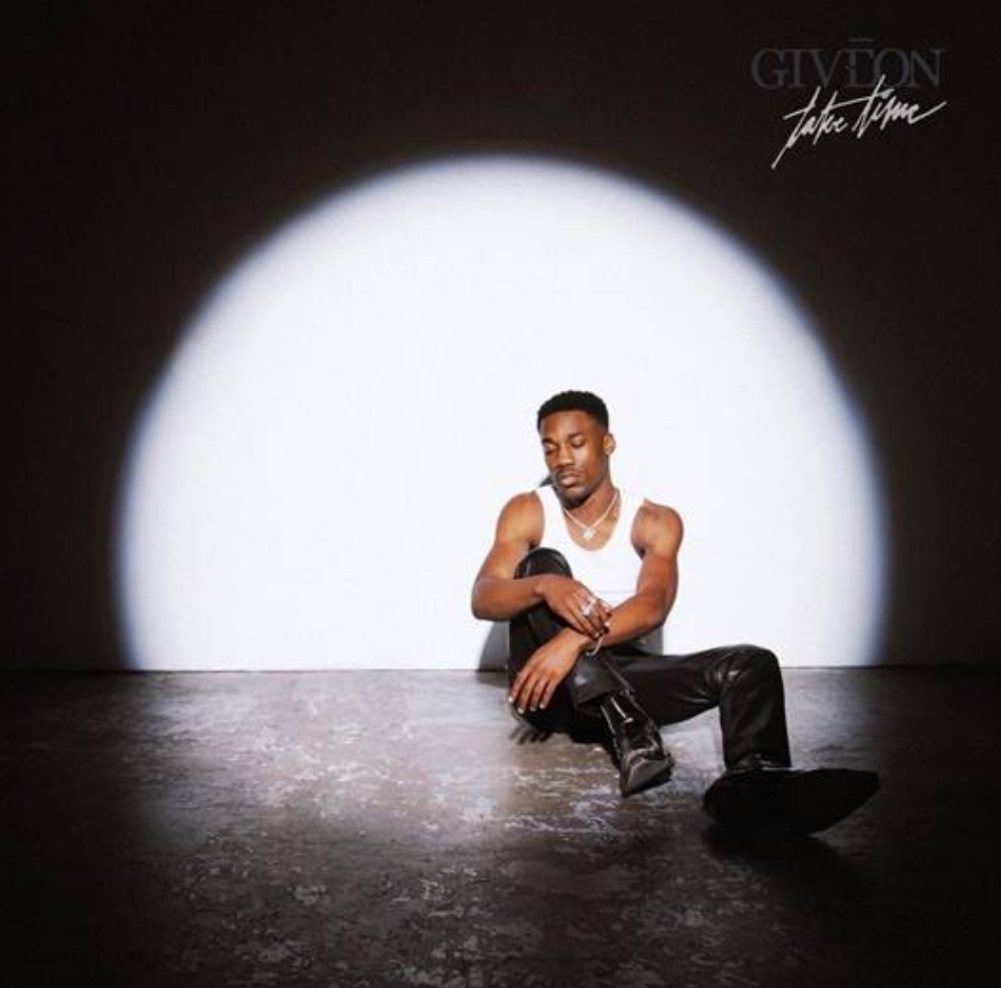 Buoyed by its popularity on TikTok and other video-sharing platforms, Giveon’s “Heartbreak Anniversary” currently ranks as the most streamed song in the Philippines this week. The R&B ballad shoots straight to No. 1 on both Spotify Philippines Top 50 and Viral 50 charts, respectively.

With celebrities and online influencers hopping on the viral challenge, “Heartbreak Anniversary” receives a significant boost on digital streaming and sales, as it showcases wide-ranging appeal that resonates with the Filipino audience. 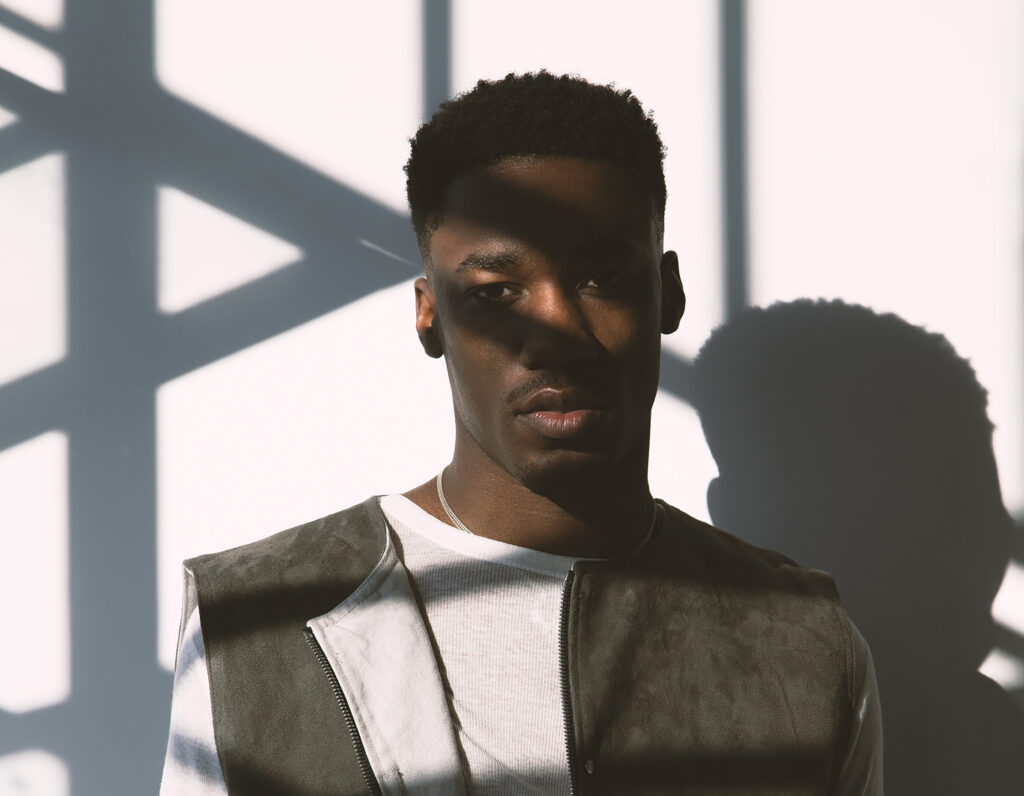 Tallying close to 50 million streams on Spotify worldwide, the song has also gained traction from international music critics and publications, with Cool Hunting praising the track for “fusing modern R&B with the baritone deliveries of legendary artists like Frank Sinatra and Bobby Caldwell” and for its “simple instrumentals that radiate while Giveon’s vocals dive deeper.”

Known for delivering another powerhouse lineup of songs with a timeless feel, Take Time includes the lead single “Like I Want You,” which has already clocked in more than 59 million streams to date, and lush opener “The Beach.” The 8-track EP illuminates the scope of his vision and the expanse of his talents.