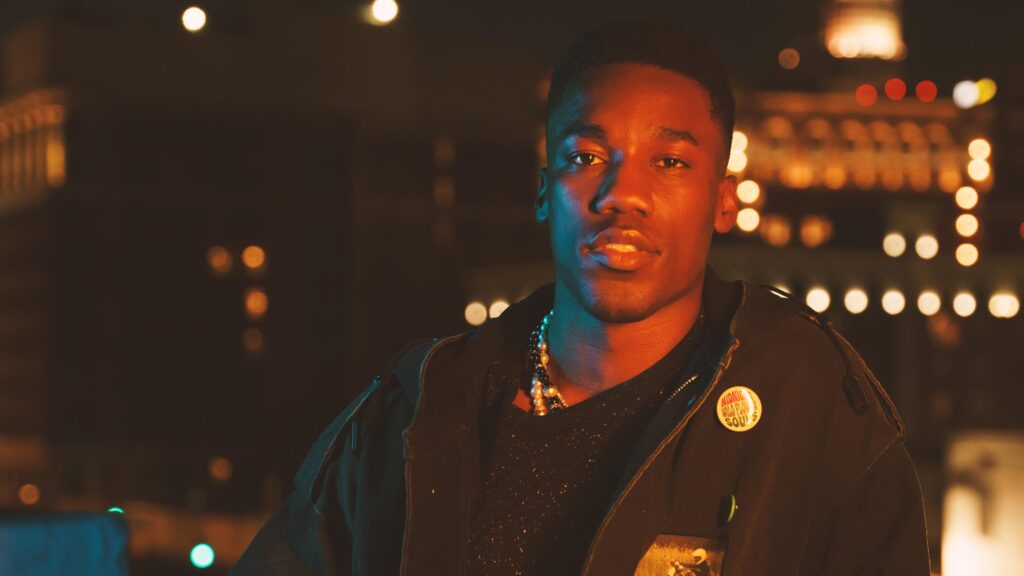 Thanks to his massive success on TikTok and other video-sharing platforms, Givēon has established himself as one of the biggest R&B acts in recent years, reaching the summit of the Spotify Philippines Top 50 and Viral 50 charts, respectively with the inescapable jam “Heartbreak Anniversary” and peaking at No. 1 on the Billboard Hot 100 with the Justin Bieber-headlined “Peaches,” featuring Daniel Caesar. The former also went No. 1 on all fronts, from digital sales to mainstream radio charts in Metro Manila and beyond, and conquered the media landscape from noontime shows to online dance challenges.

This year, the promising newcomer returns with another heartfelt tune called “For Tonight,” which serves as the first single off his highly anticipated album to be released later this year. The fascinating slow jam is produced by Seven Thomas (Drake, Rihanna, Travis Scott), Jahaan Sweet (Eminem, Kehlani) and Akeel Henry (WizKid, SwaeLee).

When asked about his new release Givēon says, “This is the story of a taboo vice that I just can’t seem to stop indulging in.”

A few week ago, Givēon announced his “Timeless Tour.” The 14-city tour went on sale September 17thand sold out in a matter of minutes. The tour will kick off on November 28th in Detroit, MI. He also attended the MET Gala for the first time with Maison Valentino, after snagging a VMA for Best Pop for “Peaches” with Justin Bieber ft. Daniel Ceasar, which is riding its 30th week on the Billboard Hot 100 list.

His other hit “Heartbreak Anniversary” ended up topping at number 16 on the Billboard Hot 100 list and stayed on the list for an impressive 29 weeks. In addition to “In The Bible” by Drake ft. Givēon & Lil Durk that has reached number seven on the list.

Givēon’s new single “For Tonight” is out now on all digital music platforms worldwide via Epic Records/Not So Fast/Sony Music.  Watch the music video here