Gentle Bones teams up with Benjamin Kheng on ‘Better With You’

Gentle Bones teams up with Benjamin Kheng on ‘Better With You’ 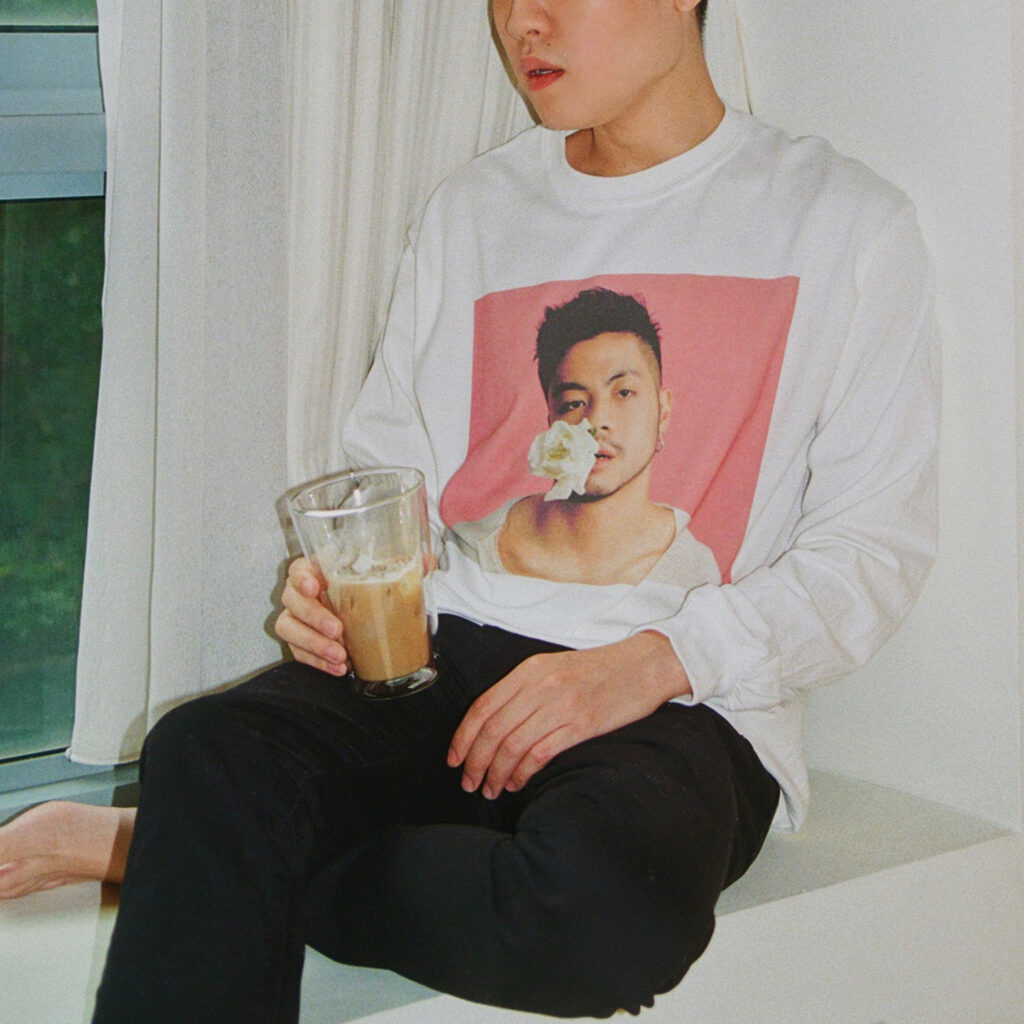 This year has been full of surprises. As we wrap up 2020, Cross Ratio Entertainment as a label hopes that homegrown prolific singer-songwriter Gentle Bones’ EP ‘Better With You’ will bring in some good Fresh off the heels of Gentle Bones successful debut Mandarin single, “Don’t You Know Yet?” which grossed over a million digital streams within a month after its release, this EP has two special highlights for fans to look out for as it consists of a collaboration single with Benjamin Kheng, titled “Better With You” and solo pop track “Put My Hands Up.”
cheer and will relieve the pain for all music lovers.

Focus track “Better With You” is a heartfelt conversation with a loved one. Relatable to a time period of uncertainty, “Better With You” is a frank, thoughtful attempt at reaching out to a loved one and checking in on them – letting others know that the people around them value and appreciate them and that life indeed is better when they are around. With the soothing vocals and pop groove, the duo will woo your hearts with their warmth as they sing this meaningful song in this festive season. 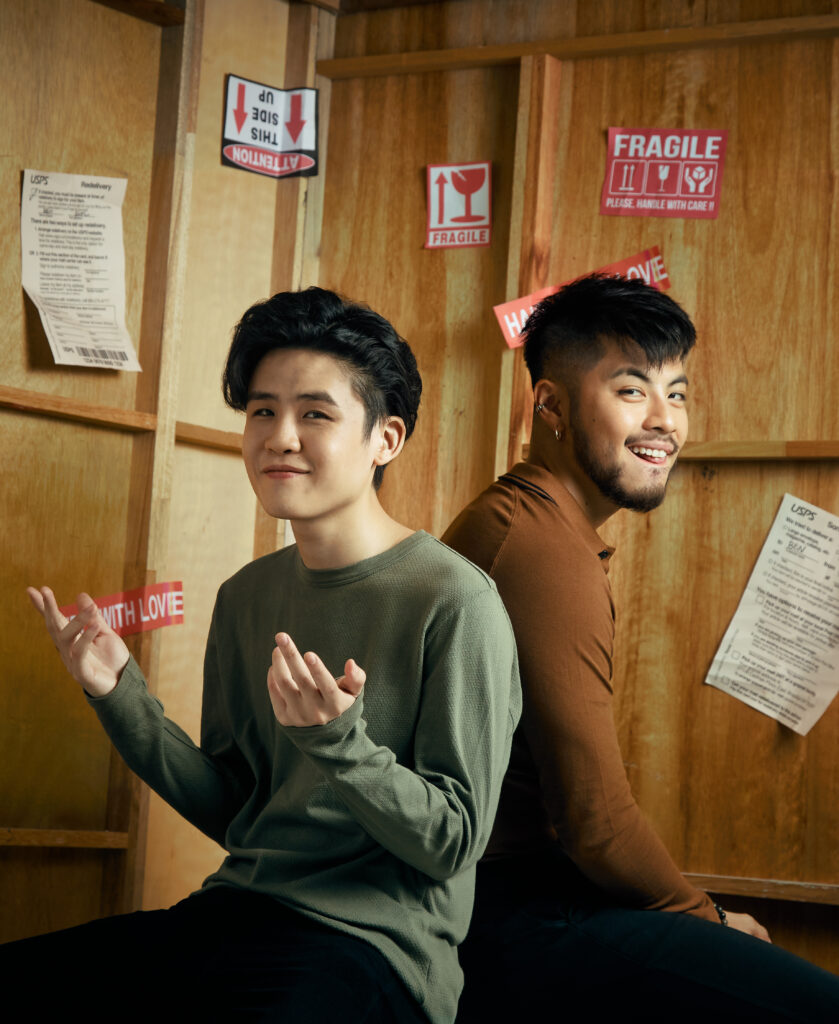 The duo also highlighted that they managed to fit in a popular meme in the music arrangement with another producer of the track.

Gentle Bones shared that it was a pleasure learning experiences, after working with 5 local singer-songwriters that he had been a huge fan of ever since diving into the world of Singaporean music. He said, “Writing ‘Better With You’ with Ben was such a journey – much of the lyrics was inspired by how much Ben has inspired me in life. He is such a bright light in this world and every time I am reminded of my troubles with pursuing a career like music in this side of the world, I have the pillar of Benjamin’s strength in his own journey to seek comfort from.”

It was an open secret that both Gentle Bones and Benjamin Kheng had been close friends. The stars were often seen interacting on their socials. The duo had worked on a song called “FATHER, FATHER” in 2014, which both called it their ‘first baby” and shared the stage of YouTube fest in 2015. Kheng shared that both of them met at a wedding and he was stoked when Gentle Bones brought up the collaboration. He joked that “Joel is obviously so much more assured of himself and a complete superstar in his own right. He knows what he wants and he’ll say it. Quietly, but he’ll still say it. He has such a keen eye for these things. He won’t accept this title, but to me he’s one of, if not the best pop writer we have in Singapore. But he wouldn’t let me call the project Gentle Beng.”

The other track in the EP is ‘Put My Hands Up,” Gentle Bones’ experimental dive into the hip-hop genre. Written and composed by Joel, the song denotes the light-hearted aspect of having an infatuation on a person, and is the written expression of the googly heart-eyes emoji. 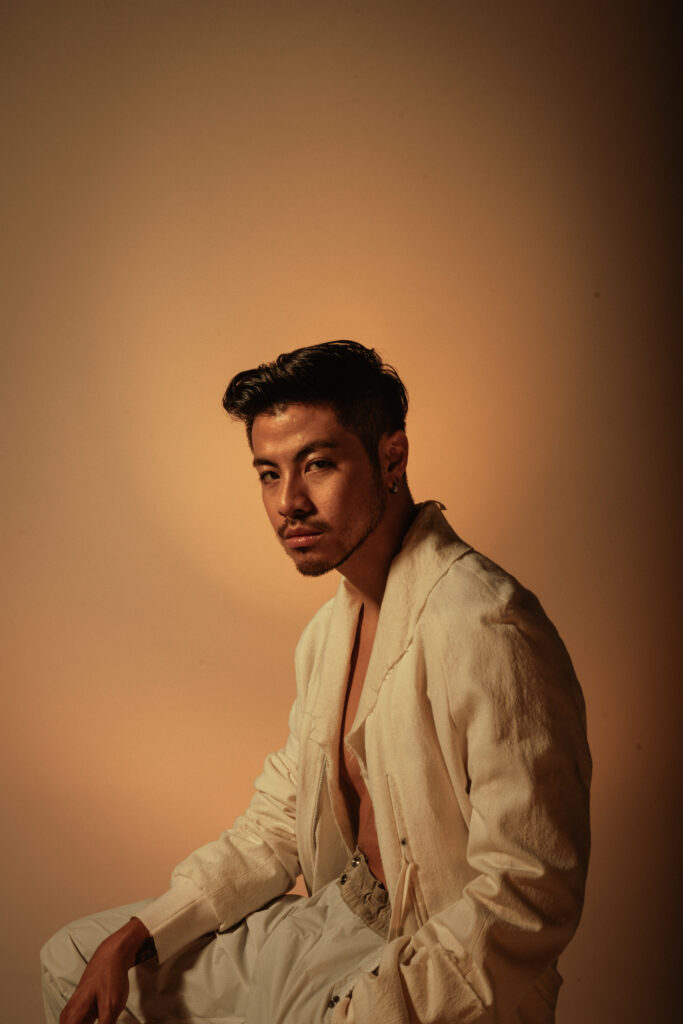 To date, Gentle Bones has released two solo tracks “dear me,” and “Why Do We” and four collaboration tracks with talented Singaporean artiste: debut Mandarin track “你還不知道？Don’t You Know Yet?” with Tay Kewei, “Two Sides” with Charlie Lim, “Shouldn’t Have To Run” with Joie Tan and “Be Cool” with Gareth Fernandez. These past releases of this year prominently showcased his songwriting talents. It’s interesting to note the versatility of genres he crossed, to fusing contrasting styles with different local collaborators. Yet he steadily retains the authentic and uniqueness of the Gentle Bones’ sound.