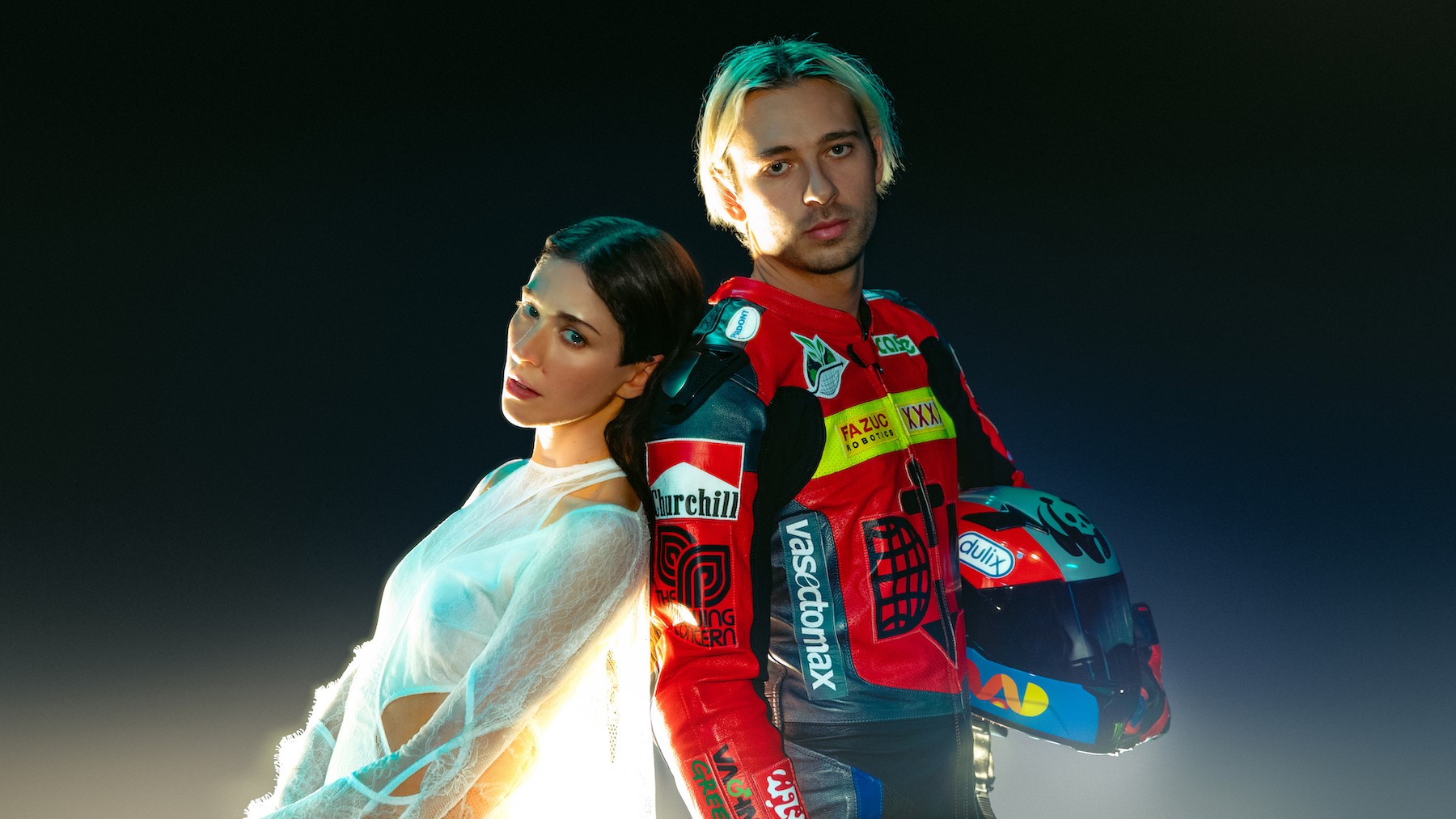 “Caroline and I had known each other for years, but she’d just moved to L.A. and we bumped into each other living down the street,” Flume says. “We started playing weekly games of Magic The Gathering with A.G. Cook and a few friends. We started doing a session, and Danny L Harle showed me a voice note from Caroline with some very early stages of vocals. I loved it and went back in on it during the pandemic.”

Speaking on the origins of the song’s lyrical contents, Polachek adds, “I was living by myself in London, and it was the darkest time in the pandemic. I was really going through it, feeling so small, unable to control anything in the world, and the lyric ‘sirens’ was in reference to constant ambulances I was hearing.”

To mark the release, Stage 2 of Flume’s World Tour has been announced, with a run of extra special, intimate club shows in the U.K. and Europe this summer. With stops in London, Berlin and Paris, the run will also include festival appearances at Pohoda Festival, Dour Festival and Super Bock Super Rock.

“Sirens” follows the first offering from Palaces, “Say Nothing” featuring MAY-A, released last month to widespread acclaim. The album features further appearances from a host of vocalists and collaborators from around the world, including British polymath-icon Damon Albarn, Spain’s Vergen Maria, France’s Oklou and fellow Australian Kučka, who returns following her standout turn on Skin.

Palaces began to take shape when Flume returned to his native Australia after struggling to write music in Los Angeles at the beginning of the pandemic. He settled in a coastal town in the Northern Rivers region of New South Wales and soon found inspiration through reconnecting with the nature around him—the rolling hills, walking around barefoot, the green color the sky turns before a big storm, growing and eating his own vegetables, the smell of rain. He and his neighbor and longtime collaborator, the visual artist Jonathan Zawada, became fascinated by the local wildlife, in particular the birds, collecting field recordings that ended up on the album. With a title that properly highlights the luxury and magic of the natural world, Palaces is Flume’s most confident, mature and uncompromising work to date, a true testament to nurturing the relationships that make us whole and bring us peace. 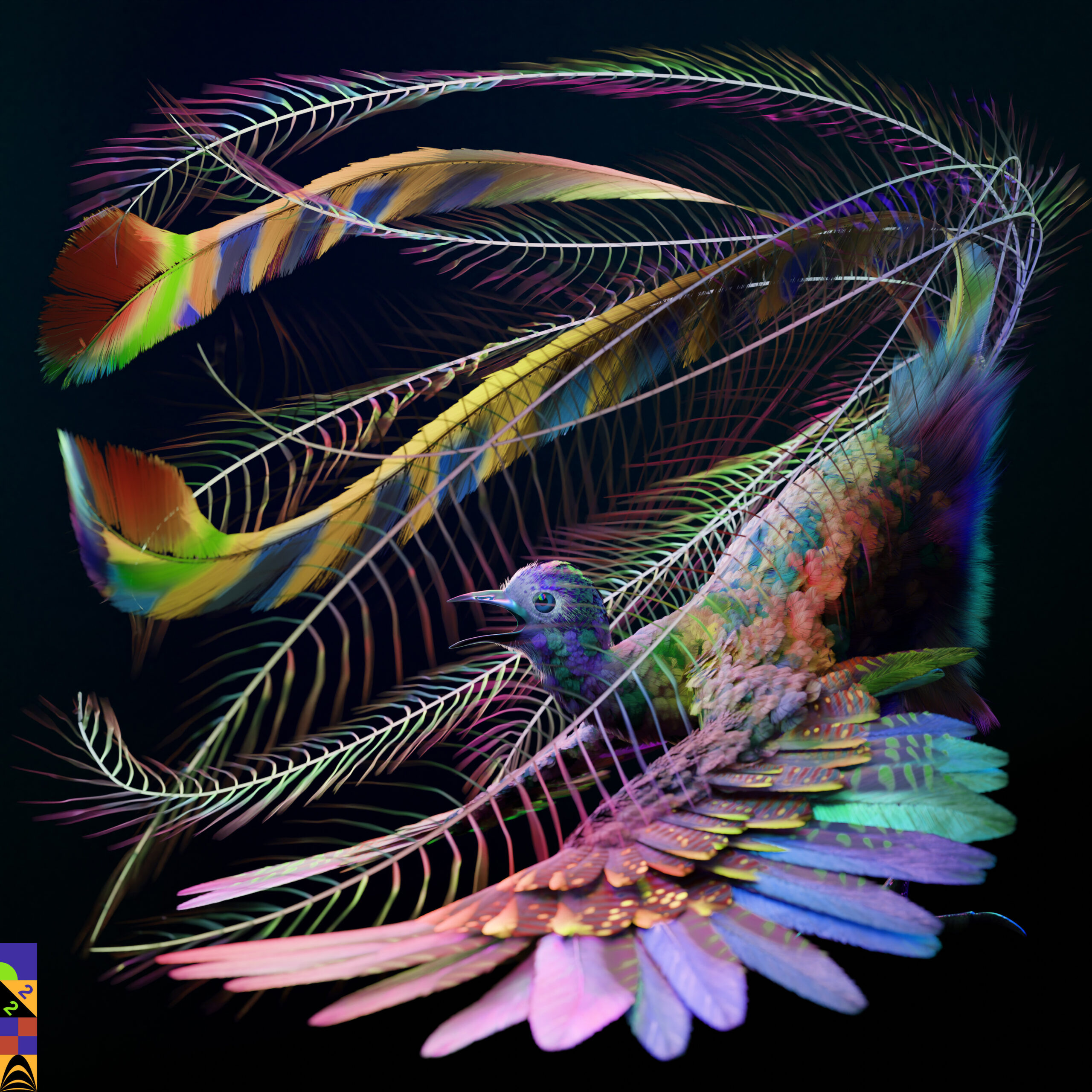 Flume (born Harley Streten) rose to prominence as a teenager with his self-titled 2012 debut album, which established him as an international sensation. His 2016 LP Skin achieved Platinum certification around the world and earned him his first Grammy Award for Best/Dance Electronic Album. He went on to sell over 300,000 tickets globally across a sold out, 59-date world tour that year, with headlining sets at Reading & Leeds Festivals and the famed Alexandra Palace. In 2019, Flume’s acclaimed Hi This Is Flume mixtape earned him his second Best Dance/Electronic Album Grammy nomination and he played lineup topping sets at festivals worldwide including Lollapalooza, Osheaga, Outside Lands, Japan’s Summersonic, Italy’s C2C and more.

To mark the new album announcement, a fresh line of merchandise is available for purchase here, alongside special physical editions of Palaces available for pre-order now, including vinyl, limited-edition deluxe CD (with initial orders signed by the artist), standard CD and cassette.

May 23 The Sylvee Madison, WI

May 31 RBC Echo Beach Toronto, ON

June 10 Skyline Stage at the Mann Center for the Performing Arts Philadelphia, PA