Flict-G teams up with fellow rappers for the star-studded track “Bawal Sumuko,” considered to be PUBG MOBILE’s biggest collaboration of the year

Flict-G teams up with fellow rappers for the star-studded track “Bawal Sumuko,” considered to be PUBG MOBILE’s biggest collaboration of the year 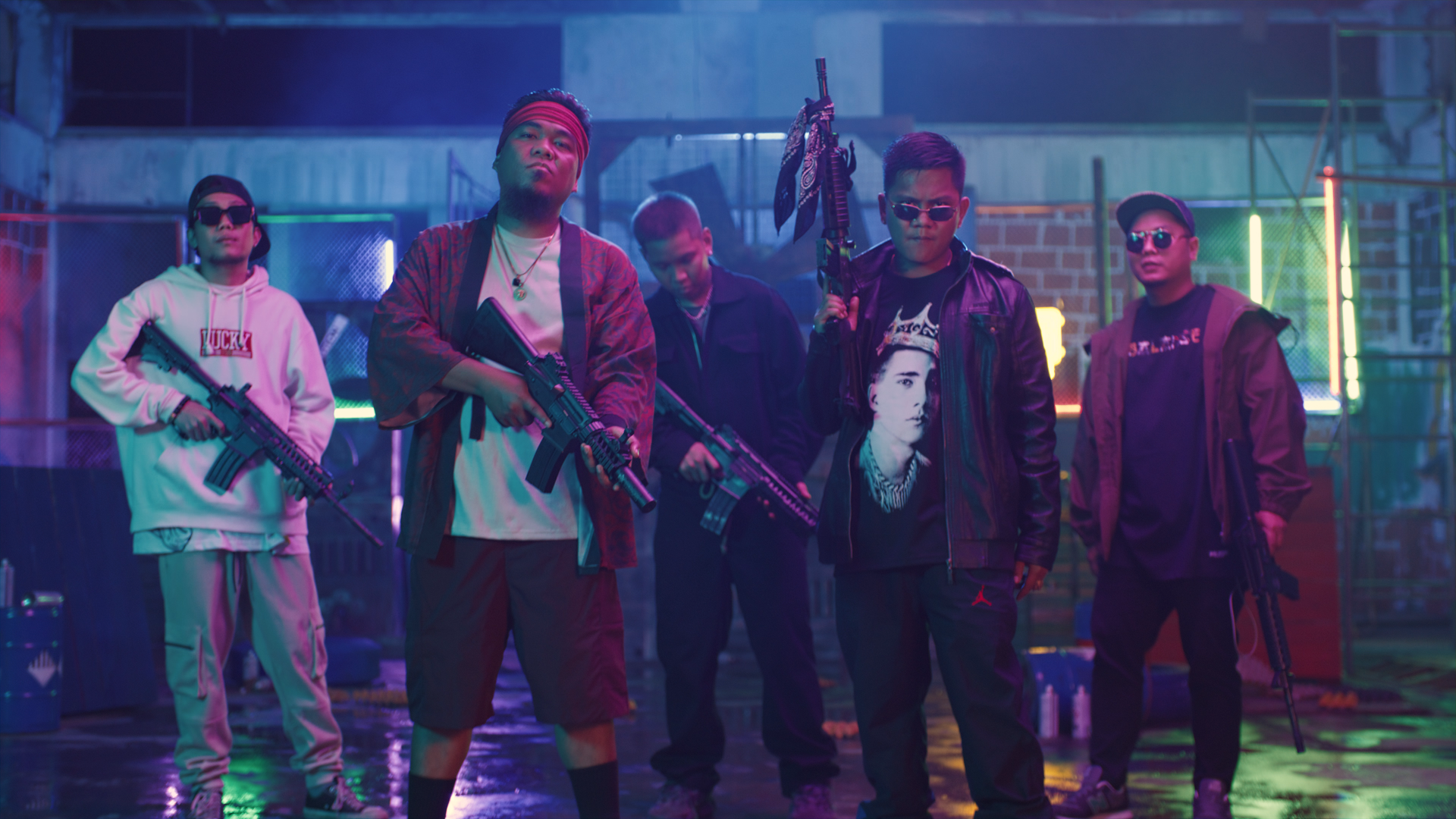 Flict-G is a Filipino rapper known in hip-hop circles for his patriotic rap and lyrics of resistance and inspiration. He encourages everyone, especially the youth to become the best version of themselves in the PUBG MOBILE story-inspired music video. The Microphone Mechanics and Cursebox production connect real-life adversities to in-game competition faced by gamers.

“Naniniwala ako sa kakayahan ng kabataan, at lahat ng Pilipino (I believe in the ability of the youth, and of all Filipinos, to surmount any obstacles),” said Flict-G. “Iyan ang mensahe ng pakikipaglaban at pag-asa na gusto ko ihayag (That’s the message of the fight and of hope that I want to share.)”

Together with fellow rapper Smugglaz, he broke into the music scene with the hip-hop/rap track hit “Nakakamiss“. The rap masterpiece became 2015’s most downloaded song, recognized by the Philippine Awit Awards.

In the Philippines, PUBG MOBILE marked the milestone with flying colors, starting with the launch of the 1.9 update, the release of the game’s first-ever Tagalog Voice Pack featuring Moymoy Palaboy’s Rodfil, and gearing up to travel the country with the emergence of the anticipated Pop-Up Crates. Limited-edition mountain bikes painted in PUBG MOBILE 4th-anniversary colors are up for grabs.

The music video for “Bawal Sumuko Dito” is a collaboration between Sony Music and PUBG, and is out now on Flict-G’s Youtube channel and the PUBG MOBILE Philippines Facebook page. Listen to the track here.