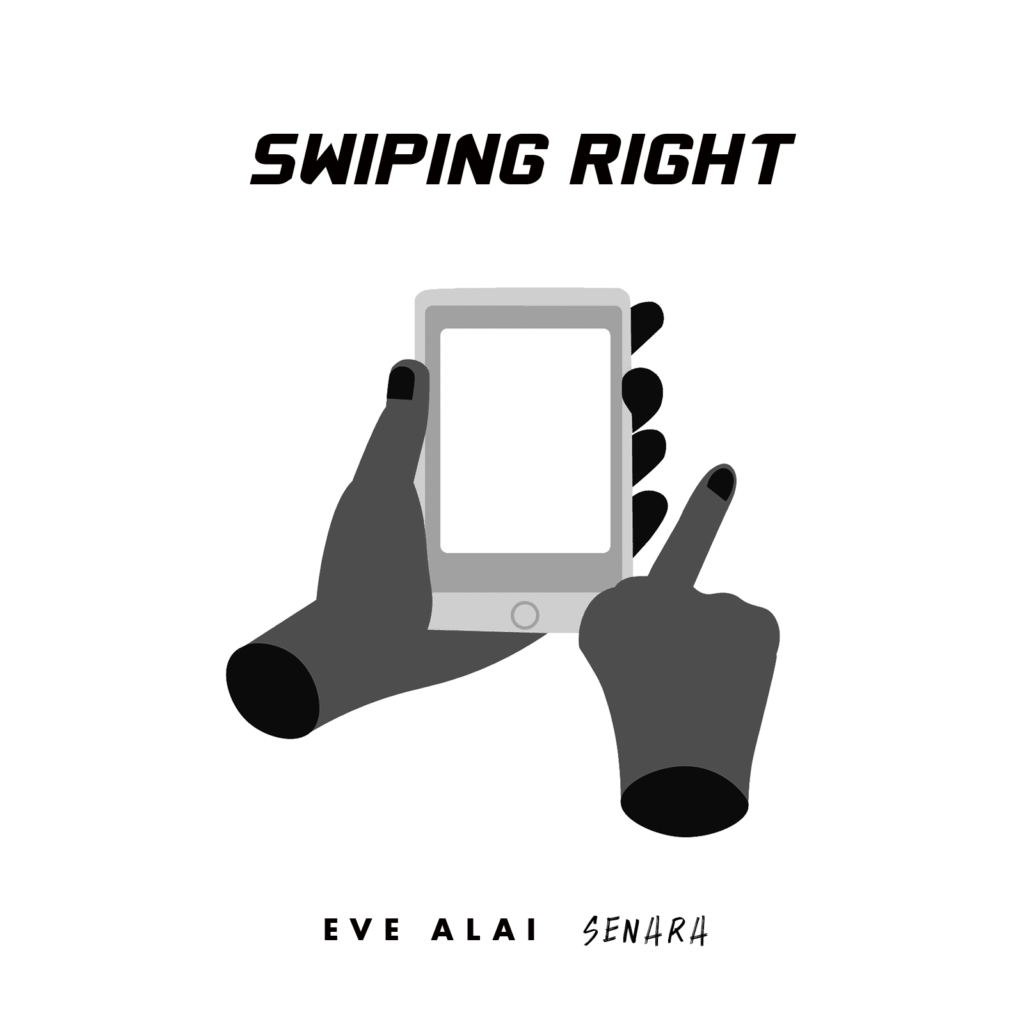 Electronic producer Eve Alai teams up with soulful vocalist Senara on a tropical club anthem that examines the difficulty of confronting one’s mental and emotional headspace.

Released under Umami Records, “Swiping Right” delivers an inescapable jam that hits home. With its afrobeat-inspired rhythms and laid-back production, the song finds human connection on the dance floor, embracing the vulnerability that comes with escaping reality and navigating personal issues in life and relationships.

Eve Alai, Senara, and Dinil Gonawela co-wrote “Swiping Right,” and were bold enough to share their bouts on mental health and their respective experiences growing up in a society that rarely talks about it. Eve Alai reflects, “All three of us wrote from the heart about various mental battles and life situations we’ve faced over the years. It’s an honest account of how people have a lot that they have to work through within their own headspace.”

It’s hard not to revel on Swiping Right’s refreshing combo of emotionally honest songwriting and club euphoria. The midtempo number sounds steadily paced and relaxed, but eventually gives way to a chorus that turns human fragility into something that you can dance to, when no one’s watching. “I think it’s one of the special hooks Dinil and I have written,” Eve Alai points out. “It’s not easy to write something memorable while maintaining its lyrical integrity.”

Senara was in quarantine when she used iPhone to record the vocals for “Swiping Right,” and somehow Eve Alai made it possible to produce a cathartic bop that exudes a certain timelessness despite the technical limitations. “Making that work within the production was the most interesting and rewarding part,” Eve Alai shares. “We tried recording in a studio after the demo but found that the raw emotion of the demo was not something we wanted to sacrifice. It’s all one take!”