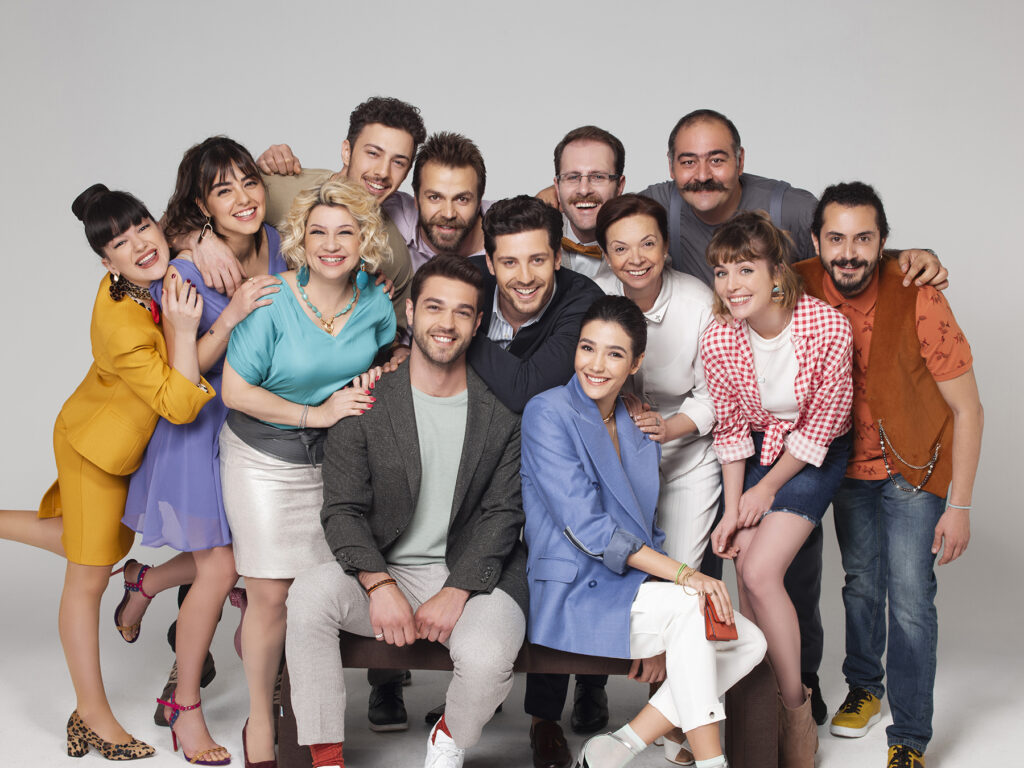 Since early 2000s, dizi—as the sweeping epic dramas from Turkey are called—have been “invading” the world. They cover genres such as comedy and romance, to thriller and action. Audiences worldwide have been mesmerized by the engaging storylines, relatable themes of family and love, scenic locations (mostly shot in picturesque Istanbul), original soundtrack, and stunningly gorgeous cast. A recent article in UK’s The Guardian reported that about 150 Turkish dizi have been sold to 100 countries.

One of these is “Everywhere I Go” (Turkish title “Her Yerde Sen”), a story about a serious businessman, Demir, and an ambitious female architect, Selin, who are surprised to know that they each own half of the same house. Neither Selin nor Demir want to sell their share and move out. To make the situation more challenging, not only must they put up with each other at home, they also need to get along at the office as Demir turns out to be the new boss at the firm where Selin is employed.

“The Turkish creative artists have a flair to how they tell their stories,” said Mr. Wilson Tieng, CEO of Solar Entertainment that owns the ETC Channel. “I found myself glued to every episode of ‘Everywhere I Go.’ I quickly understood why Turkey is the world’s fastest growing TV series exporter next to the US, and why dizi have a big following in the US, Bulkan countries, the Middle East, China, Korea and Latin America.”

“Everywhere I Go,” in fact, is both a smash hit and an award-winning program in its home country. It was chosen as Golden Lens Awards’ Best Romantic TV Comedy, and the show’s lead actress Aybüke Pusat and lead actor Furkan Andiç were named as Golden Butterfly’ Best TV Couple.
Adding to this dizi’s appeal are the charming co-stars who play the supporting characters. From the company owner’s son who has an eye on Selin, and the lady client who is harboring feelings for Demir, to the funny and lovable co-workers, and the warring sisters who sell the house to Selin and Demir — they are just some who play important roles to increase the kilig and fun factor of “Everywhere I Go.”

“Everywhere I Go” will have a three-episode premiere on ETC on September 19, Saturday, at 8 pm; regular airing (Monday to Friday at 8 pm) will begin on September 21. ETC is seen on SkyCable Ch.16, Cignal Ch. 21, CableLink Ch. 34, DTT Ch. 21 in Metro Manila, and in over 200 cable operators nationwide. For updates, visit the website etc.com.ph, follow ETC on Facebook and etc_channel on Instagram.