Dreamcatcher reveals ‘[Apocalypse : Follow us]’, the second installment of their ‘Apocalypse’ trilogy

Dreamcatcher reveals ‘[Apocalypse : Follow us]’, the second installment of their ‘Apocalypse’ trilogy 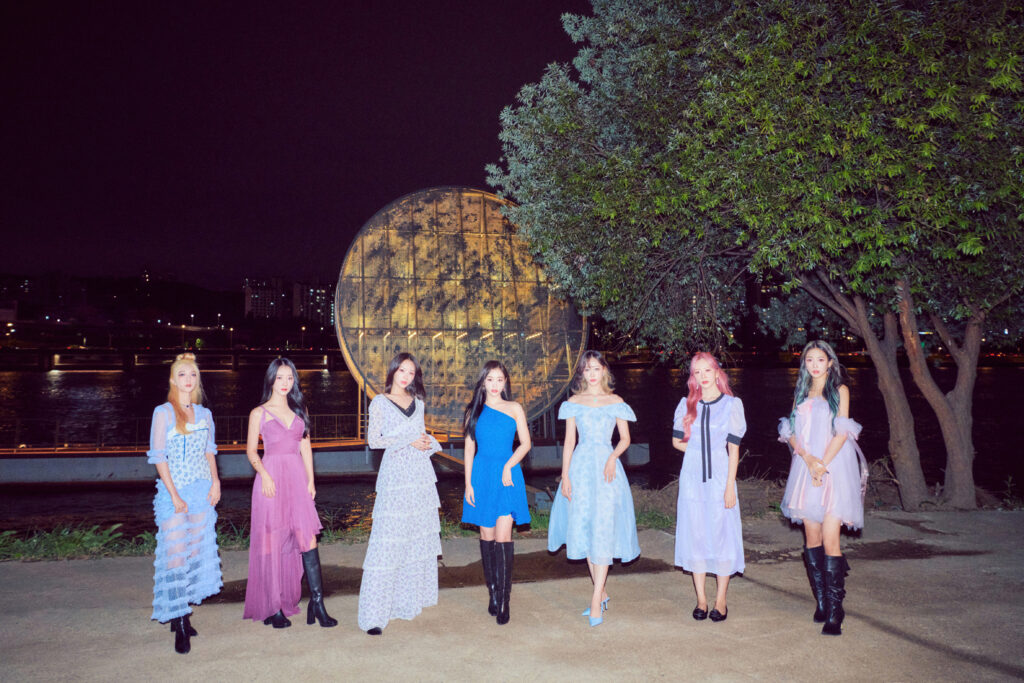 ‘[Apocalypse : Follow us]’ serves Dreamcatcher’s unique sonic identity with the intro track “Intro : Chaotical X” opening up the EP with an edgy-techno-based instrumental, then leading up to their title track “VISION”. Co-composed and arranged by electronica band Glen Check’s June One, “VISION” presents a dark, techno-infused/electronic sound with metal influences, containing Dreamcatcher’s message to join them and to follow their vision to combat environmental issues. The EP includes an alternative rock track “Fairytale” and a groovy rock track emphasizing the importance of self-love in “Some Love”. In addition, Dreamcatcher presents a beautiful ballad highlighting Dreamcatcher’s softer side through the track “Rainy Day” and finally closes out with “Outro: Mother Nature.”

Dreamcatcher has been taking a different approach by combining rock, metal, and electronica elements within their music. Their uniqueness has earned the attention of many and the seven-membered K-Pop rock girl group has been slowly but steadily hitting one milestone after another. Just this year, they have not only won two Korean music programs for the first time since debut, but also became the first K-Pop artist to perform at 2022 Primavera Sound Barcelona in June. They were also the 5th K-Pop Girl Group to chart No.1 on US iTunes All Albums chart this year with their last release ‘[Apocalypse : Save us]’. Meanwhile, Dreamcatcher will be kicking off their ‘[Apocalypse : Follow us] 2022 World Tour’ in Seoul with their ‘[Apocalypse : Broken Halloween]’ concert on October 29th and 30th . Dreamcatcher will then head to Europe in November to tour five cities.