Donny started the month of October with a big surprise treat to his ever-so-supportive fans as he released his single, “Wings”

Donny started the month of October with a big surprise treat to his ever-so-supportive fans as he released his single, “Wings” 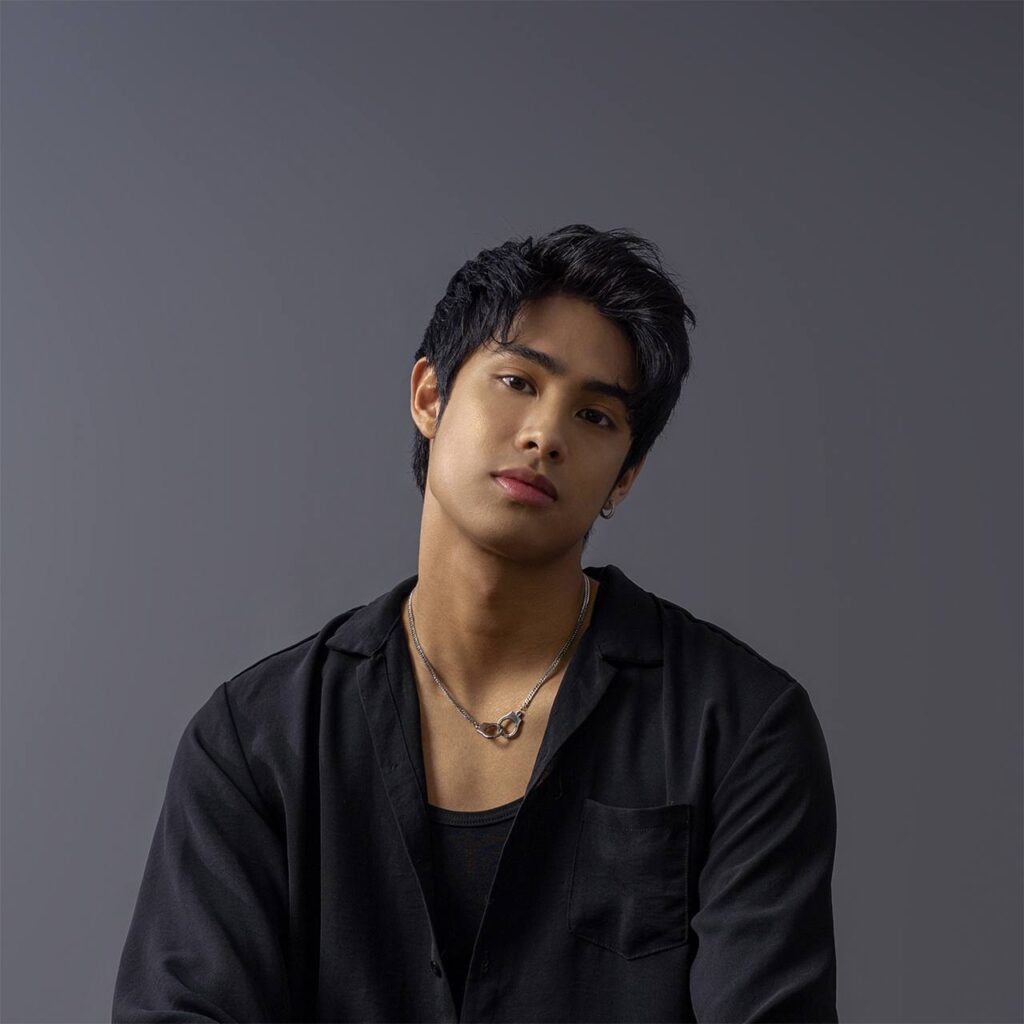 Donny started the month of October with a big surprise treat to his ever-so-supportive fans as he released his single, “Wings”. With assurance and love comes hope and comfort. In this song, Donny promises a life that is better and gives hope to a person who cannot seem to see the brighter days ahead of her. It is a song of hope that is very much relevant to all of us as we go through dark days in the middle of the pandemic.

In 2019, he was nominated as the New Movie Actor of the Year for the movie “Walwal”. Other than his various hosting stints, vlogs, movies, TV shows and product endorsements, Donny has been creating pop ballads since he signed under Universal Records back in 2017, thereon having been nominated for various awards. He released his single “Green Light” in 2018 which ranked #5 on iTunes PH Chart and his self-titled debut EP the following year.

He stars in the popular Teen RomCom TV series entitled “He’s Into Her” with co-star Belle Mariano. May it be through hosting, acting or singing, Donny continues to make an impact in the entertainment industry in the Philippines and in other countries.