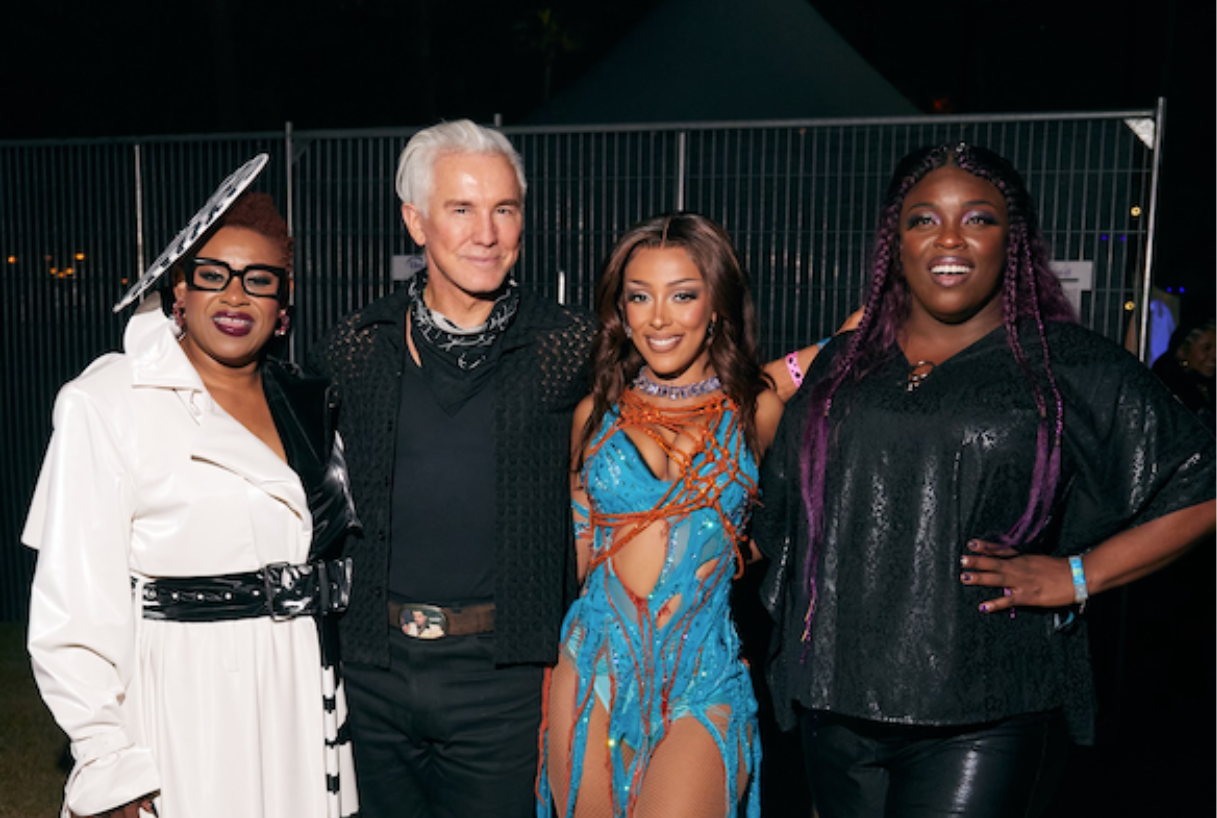 The track incorporates “Hound Dog” in a unique, singular way that only Doja Cat could ever do.

Doja debuted the catchy single for the first time at Coachella this year, where she received high praise for her set; UPROXX proclaimed “…we’ve definitely seen all the evidence we need to say that Doja should have headlined Coachella 2022.” She also brought out acclaimed Gospel artist, Shonka, who plays Big Mama Thornton in the film and will be on the upcoming soundtrack as well.

ELVIS is an epic, big-screen spectacle from visionary filmmaker Baz Luhrmann that explores the life and music of Elvis Presley (Austin Butler) through the prism of his complicated relationship with his enigmatic manager, Colonel Tom Parker (Tom Hanks). The soundtrack features Elvis’s extraordinary body of work spanning the 1950s, 60s and 70s, while also celebrating his diverse musical influences and enduring impact on popular artists today.

Doja Cat’s Vegas is out now on all digital music platforms worldwide via RCA/Sony Music.