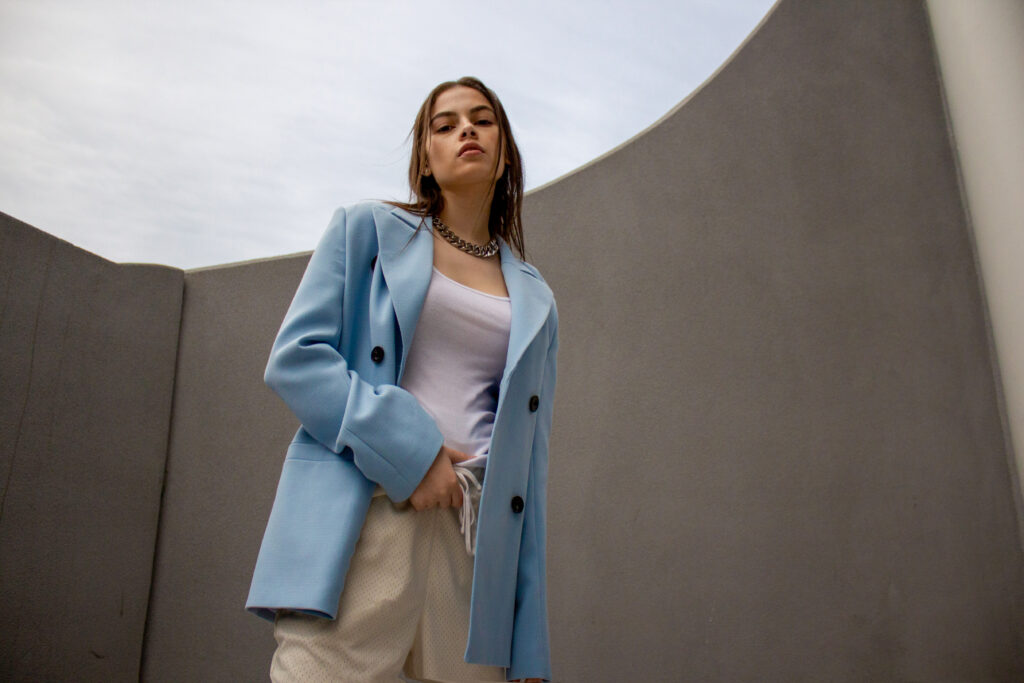 This new version follows ignited streams of “Tomboy” after Lisa of K-Pop group BLACKPINK posted a choreographed mini-film entitled “Lili’s Movie” performed to “Tomboy,” which has enjoyed over 39 million views and counting since its release last month.

Following Lisa’s post, Destiny’s single “Tomboy” peaked at #12 on the Spotify Viral 50 Global chart and is currently top 20 on the chart. Destiny connected with Lisa from BLACKPINK directly on FaceTime last night to thank her for the new wave of support for “Tomboy.”

“Tomboy” is Destiny’s signature single boasting over 44 million audio streams. Nylon raved upon its release: “Talk about a killer debut” and Ones To Watch called the single “a striking grand entrance into the music world.”

Destiny Rogers is currently in the studio working on new material. Recent collaborations include co-writing G-Eazy and Kiana Lede’s “A Little More” and is featured on Phora’s new track “the art of letting go.”