Darin is back with “Superstar,” the dare-you-to-dance disco-pop follow up to his chart-topping radio hit “Can’t Stay Away.”

Darin is back with “Superstar,” the dare-you-to-dance disco-pop follow up to his chart-topping radio hit “Can’t Stay Away.” 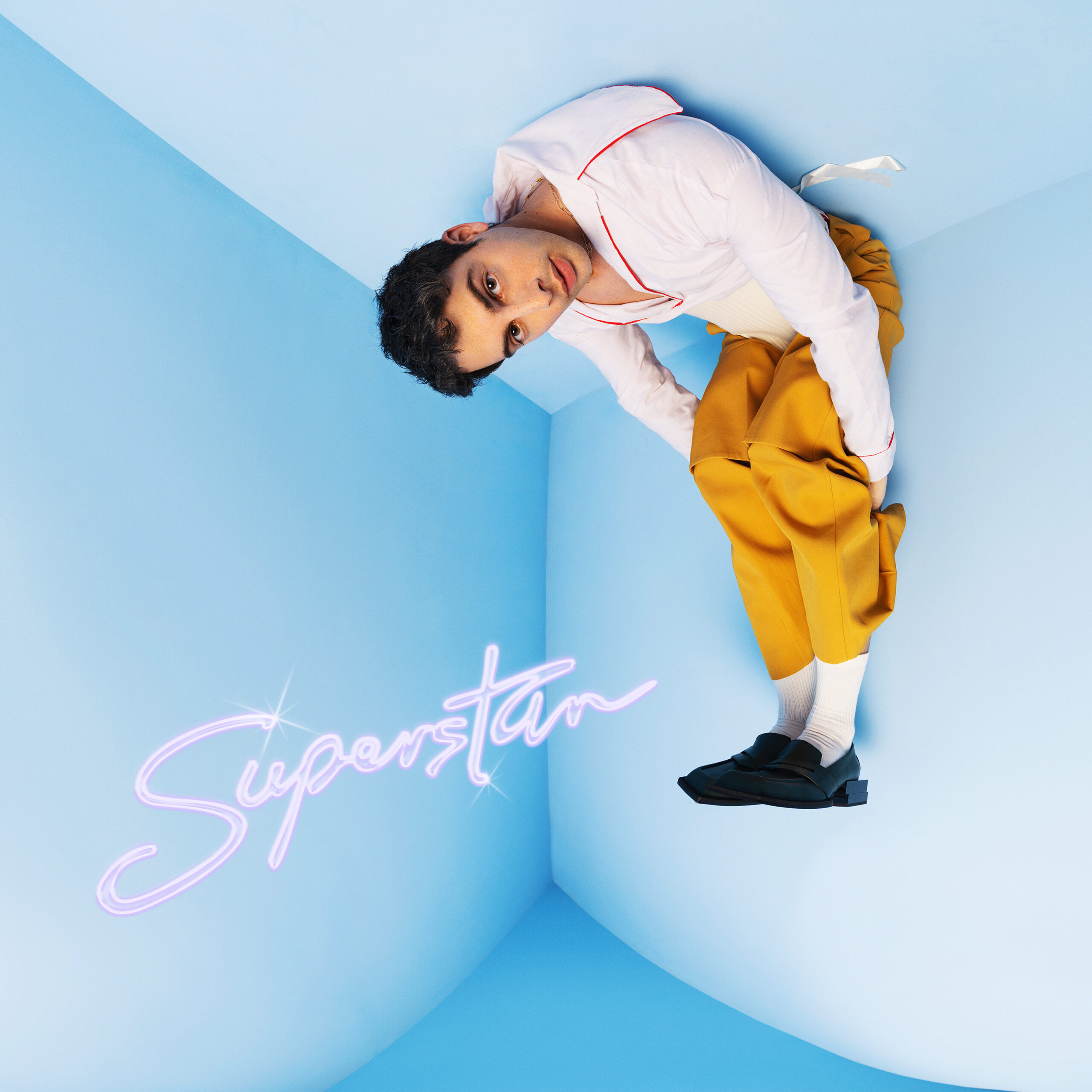 Sweden’s king of pop Darin is back with “Superstar,” the dare-you-to-dance disco-pop follow up to his chart-topping radio hit “Can’t Stay Away.” Listen HERE. The single was co-written by Darin with Jamie Hartman (Kygo, Calvin Harris) and Boots Ottestad, and produced by Hartman, Billen Ted, and Stuart Price (Dua Lipa, Madonna, Kylie Minogue).

Speaking of his grooving new single, Darin said: “Lately I’ve found myself in a new world musically. When I write music I always see the melodies and lyrics in different colors and when me and Jamie Hartman wrote my latest songs Can’t Stay Away and Superstar it made me think of bright colors, which was very uplifting. I like this new world and I think it’s just what I need and what we all need right now. Music that makes us dance and sing along. I’ve had such a great team working on these songs with me, Stuart Price, Burns, Bill & Ted and Spike Stent. I’m super excited to release my new songs in the US with my new label Helix.”

Celebrated as one of Sweden’s best-selling artists, Darin has amassed more than 400 million Spotify streams, 30 gold or platinum singles and seven No.1 albums in the country known for delivering the world’s greatest pop music.

As well as being Darin’s first English language records in seven years, “Superstar” and “Can’t Stay Away” signal a new beginning in the singer-songwriter’s journey as he’s set his sights on the US and UK.

“Right now, I feel more free,” Darin says of this new music he’s been working on. “A lot has happened personally and artistically that I haven’t even shown to the world yet. I’m hoping my new music can somehow also help others to see a light at the end of the tunnel. A disco light.”

Born in Stockholm to a Kurdish family who surrounded themselves in music, Darin started writing songs at 14 years of age was swiftly catapulted to national fame in 2004 when his debut single ‘Money For Nothing’ (co-written by fellow superstar Swede Robyn) hit No.1. He has worked with some of pop’s biggest A-list hitmakers including Max Martin and RedOne, and scored multiple Swedish Grammy wins. Emerging as a teen star, Darin soon blossomed into one of Sweden’s biggest cultural forces with a devoted fanbase that has turned him into a household name in his native country. His longevity was further reinforced when he became the most played artist on Swedish radio in 2018, a triumph he followed with a blockbuster 2019 arena tour in Sweden that resulted in a concert film. Watch trailer here.

Brimming with newfound confidence and freedom, 2022 will see Darin take flight with new music tailor-made for a world emerging from a tumultuous few years, in need of escapist-pop and feel good music.