Clinton Kane has finally released “GO TO HELL,” a breakup song that finds him reeling from the dissolution of a romantic relationship

Clinton Kane has finally released “GO TO HELL,” a breakup song that finds him reeling from the dissolution of a romantic relationship 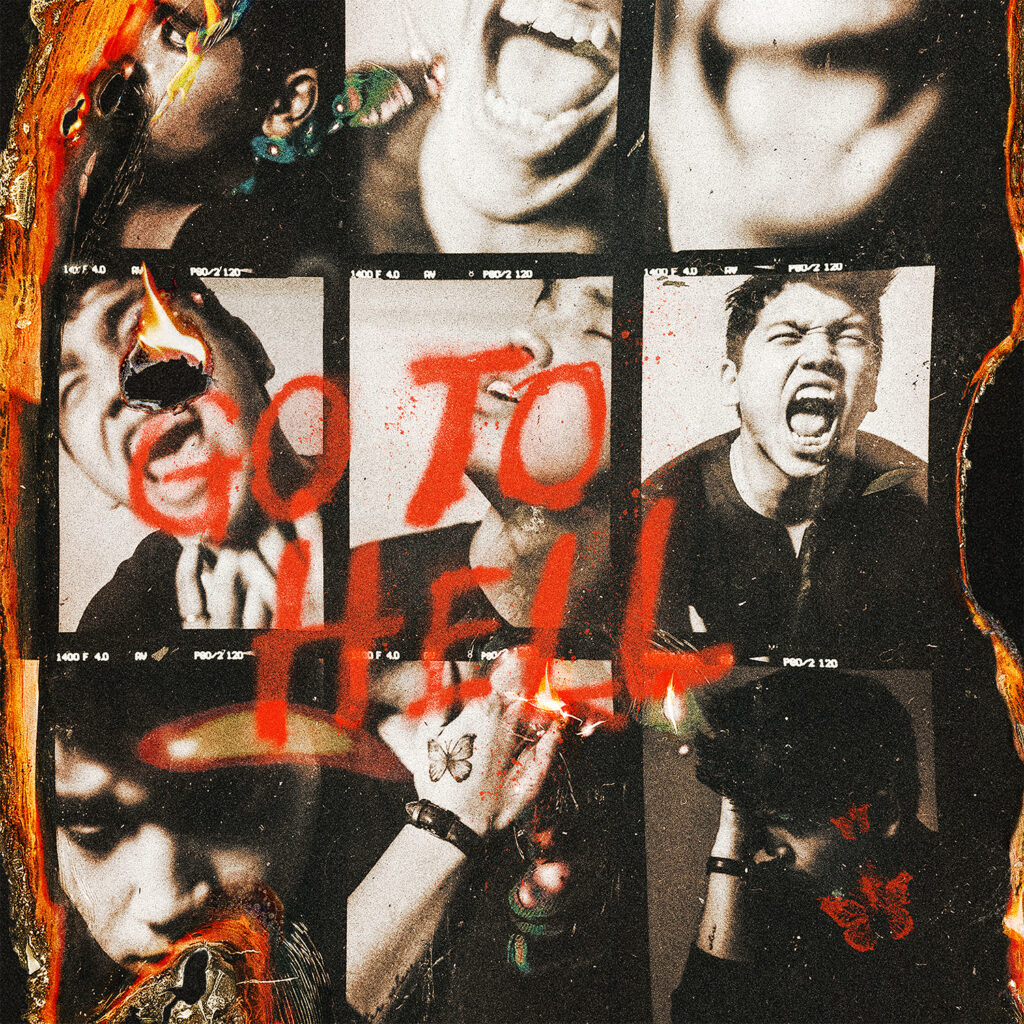 Filipino-Norwegian singer-songwriter Clinton Kane has finally released “GO TO HELL,” a breakup song that finds him reeling from the dissolution of a romantic relationship.

Often referred to as “the rock song” on socials, the track shows a different side of the dynamic artist while keeping Clinton’s songwriting at the forefront.

Speaking about the new track, Clinton emphasizes that the song is completely different from anything that he has released in the past, and that it has a more alternative rock-leaning edge to it. “ Hey my family. Third single of the f*cking year, the rock song, is finally out. I Love you with all my heart. This is Clinton Kane rock era baby! I hope you love the song, and I love you for your patience. I know I’m a big tease, but you are my everything. Go Listen to ‘Go To Hell’ everywhere.”

A few months ago, the 2022 Vevo DSCVR Artist to Watch set the Philippine music charts blazing with the success of “I Guess I’m In Love,” which peaked at No. 4 on Spotify Philippines charts, and lorded over local mainstream radio for several months. The heartfelt ballad also emerged as one of the biggest success stories over at TikTok Philippines, with artists such as SB19’s Pablo covering the track.

The Australian-based artist is set to headline a North American tour on spring with a 23-date trek that kicks off on April 8 in Oakland, CA and includes stops in Chicago, Boston, New York, Nashville, and more before concluding at Los Angeles’ El Rey Theatre on May 12.

“GO TO HELL” is lifted off Clinton Kane’s forthcoming debut album due early next year via Columbia Records/Sony Music. The track is now available on all digital music platforms worldwide. Watch the music video here.