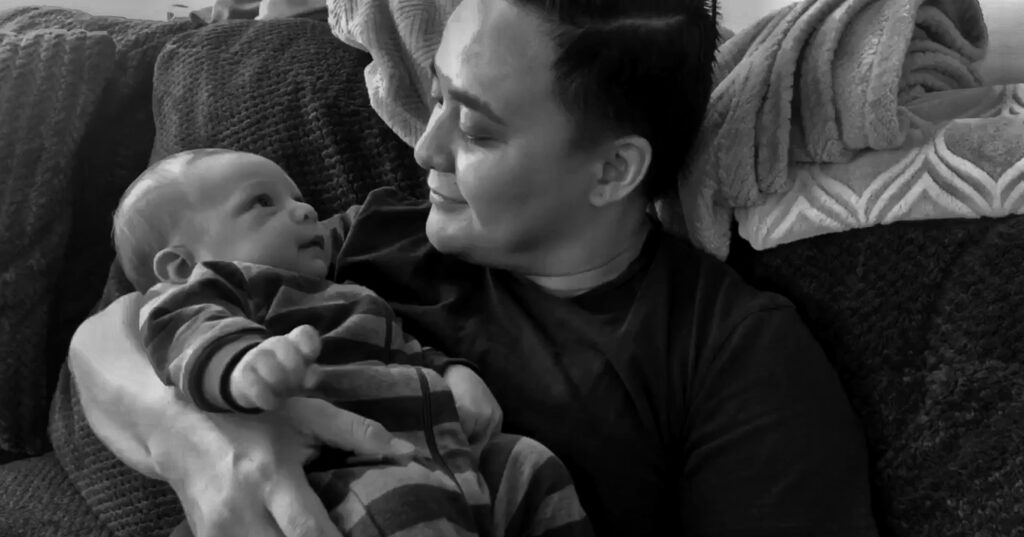 THE Cultural Center of the Philippines (CCP) embarks on developing, showcasing, and promoting indigenous lullabies through HIMIG HIMBING: Mga Heleng Atin, to be launched on November 13, 2022, 4pm, at the Tanghalang Nicanor Abelardo (CCP Main Theater).

A project of the CCP Arts Education, through the Audience Development Division, Himig Himbing features eight music videos of lullabies from different regions of the country.  The project aims to reintroduce the Philippine indigenous lullabies to contemporary audiences and develop nurturers that are grounded in our Philippine songs and hele.

Sa Ugoy ng Duyan, a Tagalog lullaby composed by National Artist for Music Lucio San Pedro with lyrics by National Artist for Literature Levi Celerio, is often sung from the point of view of an adult feeling nostalgic about sleeping in the baby hammock with their mother.  The feelings from the singer’s emotional bearings run deeply in the melody, which is reiterated in this three-part arrangement with Bahana singing for the music track.

For this classic lullaby, filmmaker Sigrid Bernardo captures Filipino mothers and nurturers of all kinds across the world in this nostalgic documentary-style black and white music video.

Bicolano lullaby Katurog na, Nonoy is sung by one whom a little boy looks for to put him to sleep.  While a number of transcribed and published tunes with the same title, this particular folk song melody was popularized as a choral piece.  Phoebe Bitoon lends her voice to this lullaby.

For Katurog na, Nonoy – Filmmaker Alvin Yapan creates a dreamy fairytale-like music video where a young mother, who could also easily be a diwata, hums the lullaby – and approaches a closed banana heart.  As she touches it, the banana heart gently opens, revealing a baby.  Then, the scene changes, showing a fisherman casting his net into the stream of stars.  He draws in the banana leaf carrying the baby as it gets caught in his net.

These imagistic parallels between babies and bananas are inspired from a collection of riddles by the late Bicolana literary historian and researcher Lilia Realubit.  While the fisherman comes from another Bicol folk song “Si Nanay, Si Tatay.”

Filmmaker Carla Ocampo takes on the traditional Kalinga lullaby Wiyawi. Often sung by caretakers (usually Cordilleran fathers), it describes the warm weather that makes the baby cry.  In some areas, the lullaby refers to the warmth given by the traditional babywearing, interpreting the lyrics as “Tahan na, halika’s ebanan (babywear) kita para mainitan ka.”  Its music and text were collected by Dr. Felicidad Prudente during her fieldwork and transcribed for publication in the book Antukin by publisher Tahanan. Additional research was provided by Direk Carla Ocampo and Kalinga Expert Benicio Sokkong.

Sung by Bullet Dumas, the music video opens with a montage of the traditional Cordilleran home.  As the Kalinga father attempts to soothe his child, the viewers are transported in a dream where a higante, dressed like a king and carrying a sword, slowly reveals itself.

Aba-aba is a lullaby indigenous to Southern Mindanao, particularly sung by the indigenous group Subanon.  Its field recording was taken and documented by National Artist for Music Ramon Santos and is now accessible through the archives of UP Center for Ethnomusicology.

Filmmaker Teng Mangansakan envisions a Subanen mother being convinced by her two friends to seek greener pastures in the city.  As they leave, the mother is revisited by the memory of the river goddess cementing her resolve to stay in the Subanen homeland for her baby.  Music track is performed by Rolinda Gibaliga.

Hele is a lullaby from a 1986 field recording of Dr. Elena Mirano taken in San Mateo, Rizal.  The Tagalog song is sung by a caretaker to a child, with lyrics alluding to an afternoon nap.  In the music video, filmmaker Milo Tolentino created a visual narrative anchored on a tale of familial love and loss and reversal of role.  The lullaby, sung by Nica Del Rosario, gives voice to a woman’s statement of love to her child and spouse – a nurturing anthem that bounces back to soothe a debilitating grief that threatens a once loving bond.

Aba-aba and Hele are both unpublished lullabies and will be the first time they will be released apart from their field recordings.

Dungdungwen Kanto (translated as I Will Love You) is the first line of the Ilocano wedding song “Duayya ni Ayat (Lullaby of Love).  While mostly associated with weddings, it is also often sung as a children’s lullaby.

Tingkatulog (Sleeping Time), a folk lullaby from the area of Bohol, gives a perception that the singer is someone other than the mother, mentioning that the child’s mother will return in the morning and relaying a curiosity about the mother’s whereabouts the whole night.

With JD Tena on vocals and Daniel Calingasan playing bandurria, filmmaker Thop Nazareno produces a loving story of two siblings trying to take care of each other in their mother’s absence.  Playing the mother is actress Yayo Aguila, with Marco Masa and Juharra Zhianne Asayo as the siblings.

A Visayan lullaby, Ili, Ili, Tulog Anay (Little One, Go to Sleep) is sung by a caretaker to a child and mentions a mother who is out buying bread.  Its music and text transcription were published in the book Folk Songs: Songs of the Visayas by Priscilla Magdamo.

Filmmaker Law Fajardo’s music video features the daily life and struggles of a family and shows a glimpse of the sugar cane workers’ routines in the barrio.  It focuses on women who strive to raise their children in the absence of their partner.  Coleen De Guzman and Nica Tupas perform the lullaby in Hiligaynon.