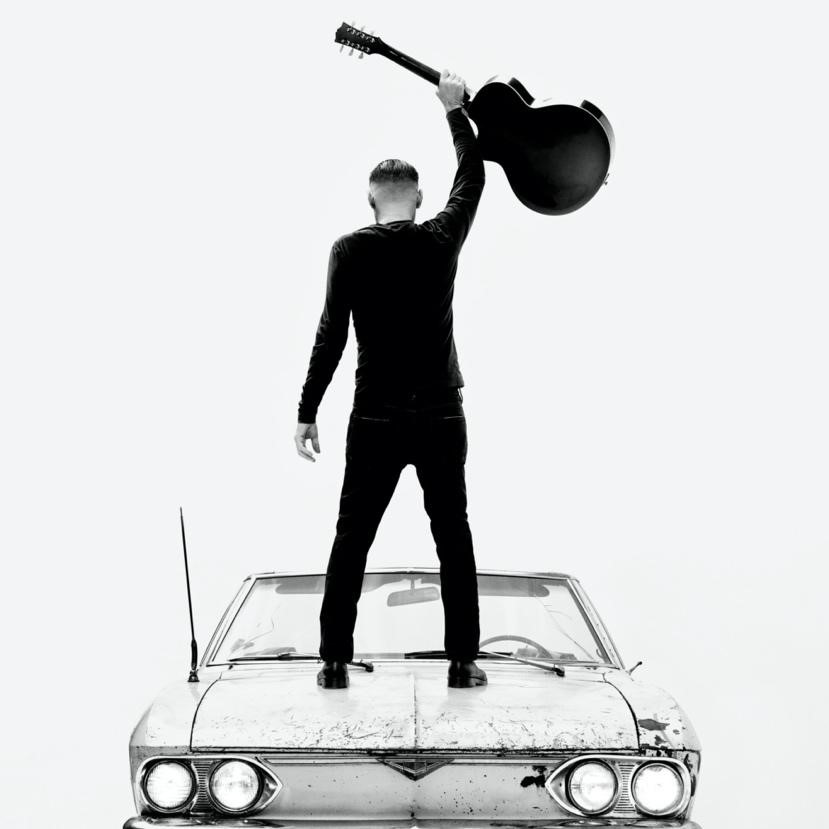 ​​Acclaimed singer/songwriter Bryan Adams has released his 15th studio album So Happy It Hurts via BMG – available here. The album is a showcasing of Bryan’s signature style of feel-good rock music. Additionally, Bryan has released the self-produced music video for “Always Have, Always Will” – watch here.

Speaking of the album, Bryan states, “When I realised that we might never tour again due to the pandemic, I dug out all the receipts and drink coasters out of my coat pockets that I’d scribbled song ideas on, assembled them on my laptop and wrote an album.” He adds further on “Always Have, Always Will,” “It’s a declaration of devotion, pure and simple. Someone that has been with you and is still with you despite your ups and downs; someone that can see through your ego and layers of complexity and just sees you for you. Someone you appreciate, someone you respect, someone you trust.”

To celebrate the release, Bryan sat down with Good Morning America for an exclusive interview and a performance of “So Happy It Hurts.” Watch here. Additionally, he appeared on The Kelly Clarkson Show with a performance of “You Lift Me Up.”

So Happy It Hurts features 12 new songs co-written by him, including previously released singles “On The Road,” “Kick Ass,” “Never Gonna Rain,” and more. Full tracklisting is below. The album is available on all digital platforms, as well as in a variety of physical formats including standard CD, deluxe CD with a lenticular cover and hardbound book and vinyl. Exclusive color vinyl, T-shirt designs, and a limited edition box set which includes the deluxe CD, vinyl, hardbound book and signed photo are available here.