Benjamin Kheng returns on the scene with a brand-new song, “Good For A Time”

Benjamin Kheng returns on the scene with a brand-new song, “Good For A Time” 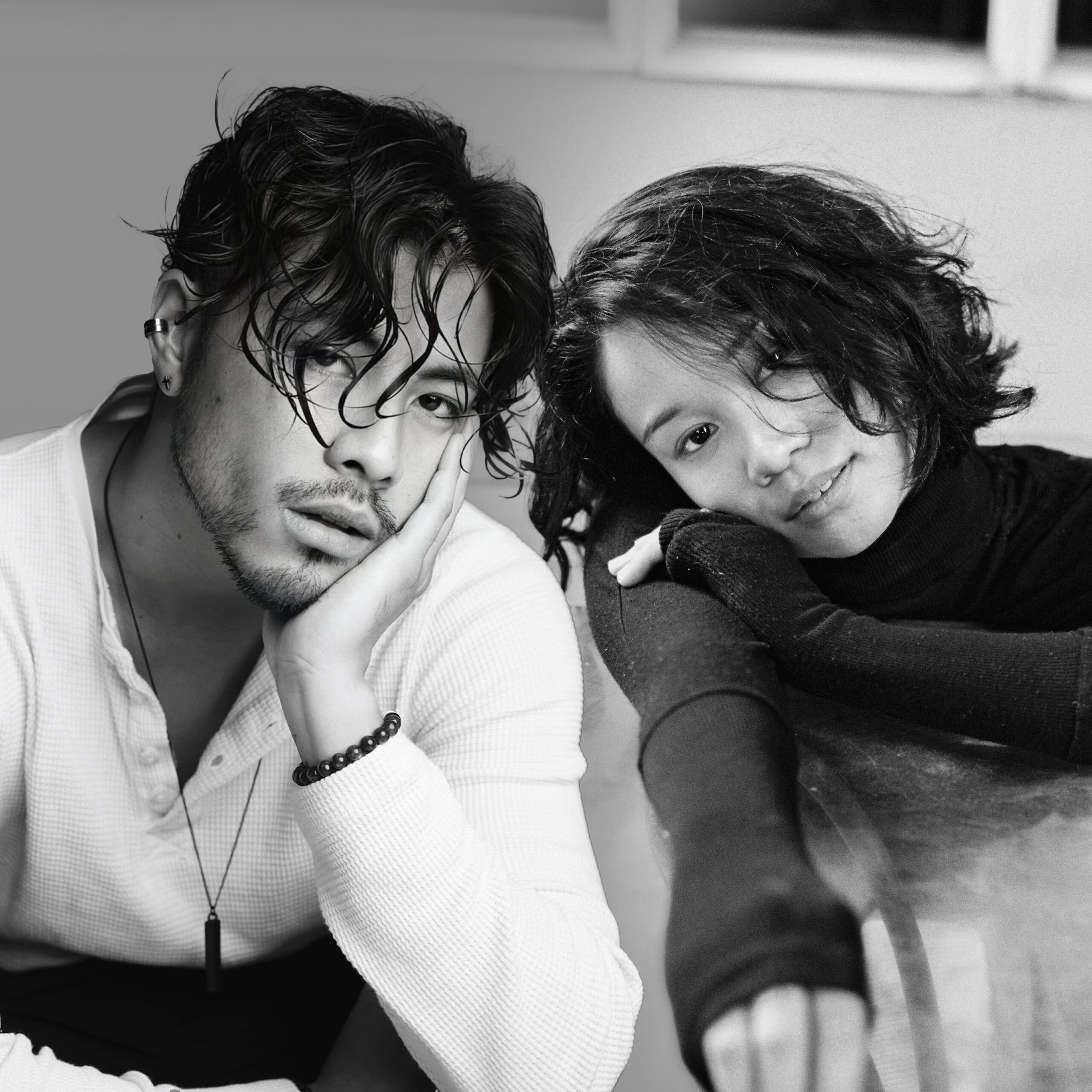 Homegrown artist Benjamin Kheng returns on the scene with a brand-new song, Good For A Time — an acoustic pop-R&B number that features Filipino artist Bea Lorenzo on vocals.

The radio-friendly pop ballad is a culmination of collaborations on multiple fronts. For the writing, Kheng teamed up with fellow Singaporean singer-songwriter, Linying, best known for penning and performing the theme song for 2021’s National Day Parade, ‘The Road Ahead’.

“Writing Good For A Time was as much fun as it was bittersweet. Linying was the perfect co-writer for this — breaking down heartbreak and joy is what she does best and it felt like we left little pieces of ourselves in this tune.”

Together, they penned lyrics that captured the desire to stretch time for as long as possible to savour the last moments before the unavoidable end of a meaningful relationship.

Good For A Time is more than just a breakup song, it’s about a couple presently breaking up and going through the painful process of untethering while looking back fondly and appreciating the love that was.”

Kheng leaned on the expertise of Snakeweed Studios’ Josh Wei (CL, Gentlebones) to oversee production on the track.

“Josh was a godsend. Not one stone was left unturned. We experimented with many arrangements on different instruments, and I’m glad we landed on this one.”

Filipino singer-songwriter Bea Lorenzo, best known for her prowess with the Kalimba, was brought on as a feature to turn the song into a duet, highlighting the shared experience of heartbreak. Lorenzo describes the song as the seconds of silence between two people facing the realisation of no longer being good for each other.

Good For A Time takes that brief moment and stretches it into a bittersweet 2-and-a-half minutes, painting a picture of young love and the peace that can come with letting go.” On working with Kheng she says, “Working with an artist like Ben, who was so open-minded and caring throughout the process, I was reminded of the joys of honest songwriting and the power it holds in a storytelling space.”

“It was serendipitous having Bea Lorenzo as a duet partner,” says Kheng, “She gave the piece a stunning voice and made the story all the more poignant. Being separated by miles due to the pandemic gave an added depth to the reality of the song.”

This was especially true when producing the music video for Good For A Time. Set in the empty late-night cityscape of Singapore and Manila, the music video depicts Kheng and Lorenzo as ex-lovers reuniting for the first time since their separation.

Singaporean Photographer and Director Lenne Chai took the helm. Inspired by her own experiences as a young teen, Chai wanted to capture the feeling of young love and longing. We follow Kheng and Lorenzo as they mull over their memories of being in love and exploring the city to extend their time together.

Given that Kheng and Lorenzo were in different countries at the time, filming was done concurrently with a remote team in Manila led by director Simon Te and cinematographer Renz Gonzalez.

“The experience was wonderful, and I’m so glad we pulled it off,” says Chai. “This would not have been possible without our hotel partners, Conrad Centennial and Conrad Manila, who supported our production in both cities.”

Good For A Time is available on all digital platforms from 4th March 2022.