Ben&Ben marks a definitive new era in music with the release of their new single, “Di Ka Sayang”

Ben&Ben marks a definitive new era in music with the release of their new single, “Di Ka Sayang” 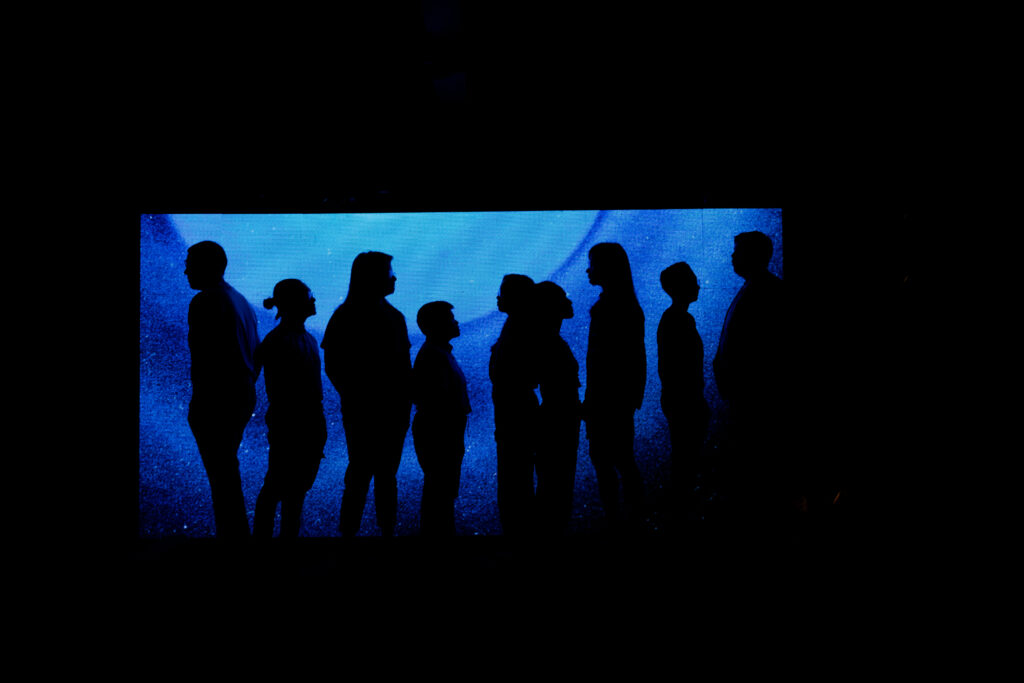 Filipino folk-pop outfit Ben&Ben marks a definitive new era in music with the release of their new single, “Di Ka Sayang,” out this November 6 (Friday) via Sony Music.

Now more confident than ever with their newfound direction, the nine-piece collective drops an empowering anthem that respects individuality without prejudice.

Empowerment in the face of adversity

According to guitarist and vocalist Paolo Benjamin, “Di Ka Sayang” was inspired by a conversation with his brother Miguel Benjamin in a hotel room last year during one of their out of town shows. “Migs and I were having a conversation on our career choices and how hard it was to fight for who we really are and what we want to do in life, amidst societal and family expectations,” Paolo explains. “A year later, we decided to release it, at a time where we feel it is most timely, with everything tough going on, and with many of our dreams being crushed by the pandemic and other circumstances.”

Inspiring confidence and fearlessness in the face of adversity, the MTV Europe Music Awards-nominated band confronts everyday challenges of life with light and motivation. But instead of perpetuating the erasure of our collective struggles, their song “Di Ka Sayang” encourages listeners to get out of the rut and be in charge of their own decision matters, no matter the costs.

Written by Paolo and Miguel Benjamin and produced by Jean Paul Verona along with lead guitarist Poch Barretto, percussionist Toni Muñoz, keyboardist Patricia Lasaten, and violinist Keifer Cabugao, the anthemic rocker arrives with a massive statement: tribal beats and esoteric details that evolve into a soaring, pop-rock production, but whose unrelenting energy and sonic ambition feel like a natural progression from their past releases.

Pat Lasaten recalls how the arrangement and production of “Di Ka Sayang” challenged the team to have fun and explore an entire new world of possibilities in terms of lyrics and musicality. “Our goal from the start is to create a vibe and sound like no other song of ours before: one that would immerse the listener into the message of the song, and into a mood that we wanted the message to be experienced in.”

This creative mindset allows Ben&Ben to hone their trademark sound without rethreading into past themes and venture into ideas outside of their comfort zones, especially now that the band has all the time to make new music under one roof.

Vocalist and guitarist Miguel Benjamin shares in a statement, “We’ve also been exploring new soundscapes and writing about themes other than love and heartbreak, and we’ve been having a lot of fun in the process. Liwanag, and everyone who listens to us can expect more of these things to be shared to anyone who is willing to listen.”