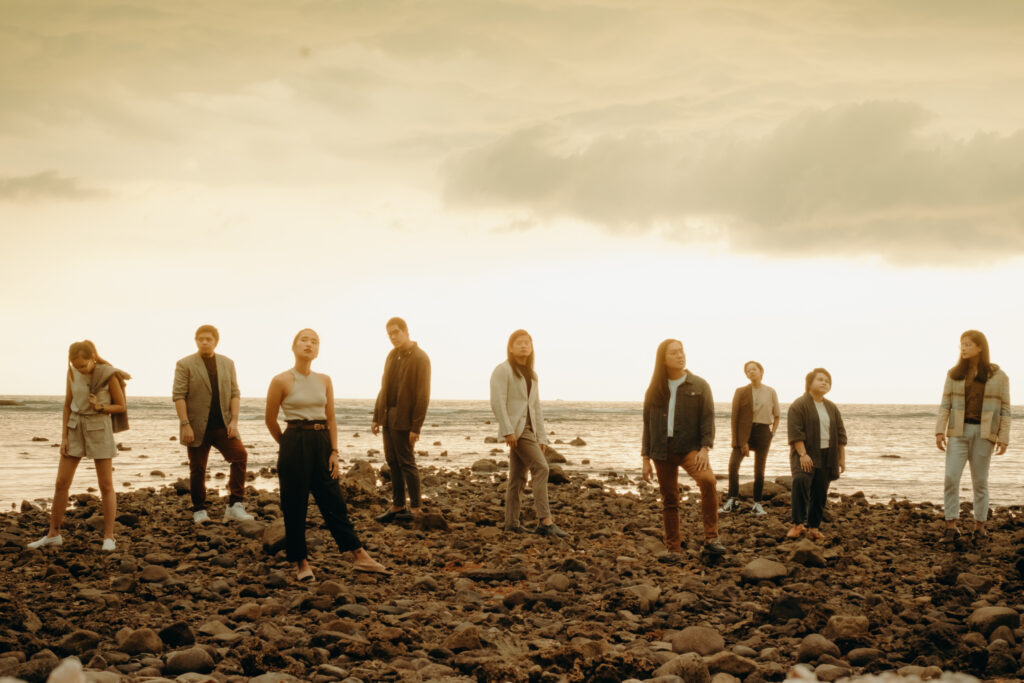 After topping the search chart of South Korea’s most prominent music streaming site, Melon in 2020, Filipino folk-pop collective Ben&Ben have teamed up with Seoul-based singer-songwriter and rapper Young K for the new version of their 2017 hit single “Leaves.”
Set for an international release, the re-recorded material comes with fuller, more intricate arrangements and subtle, background harmonies. Aesthetically, there’s something inherently grand about the new version of “Leaves” which transports listeners to the late 2000s when acclaimed musicians like Fleet Foxes and Sufjan Stevens made intricate, chamber pop music with indie folk sensibilities. “The new version of Leaves is based heavily on how the full band adapted the song for live performance through the years,” lead singer and guitarist Miguel Benjamin said in a statement. “As compared to the original piano and guitar only arrangement, the new one features the rest of the band’s full instrumentation and additional choir-esque harmony arrangement by Toni, Andrew, and Poch on the intro and first verse.” 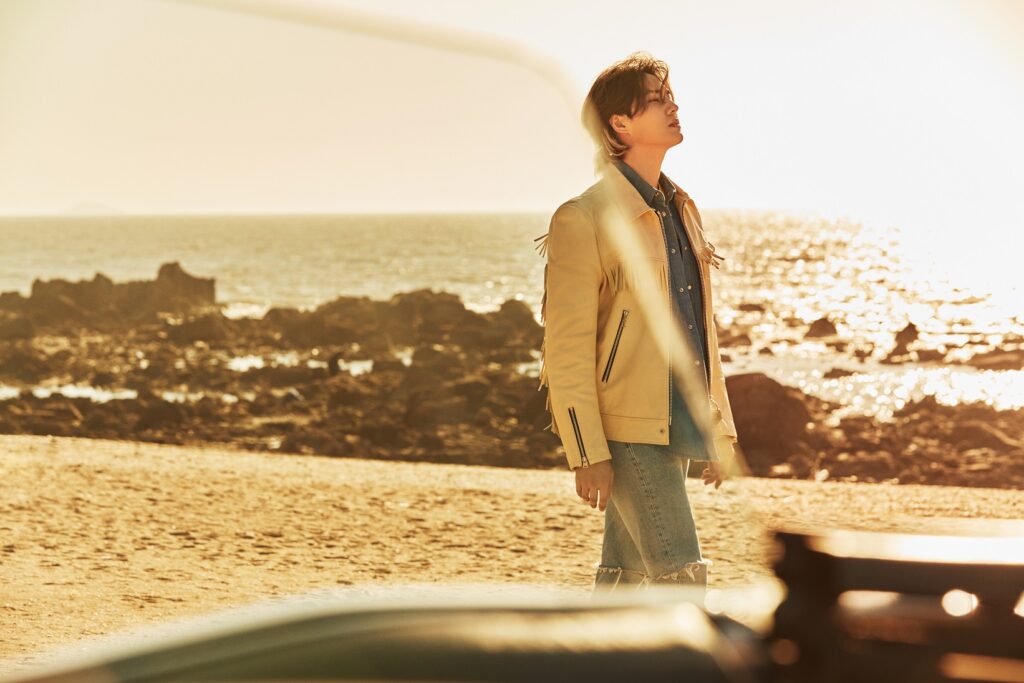 Multi-talented artist Young K contributed vocals to the second verse and chorus of the song, giving it an edgier, more pop-oriented sound. According to lead singer and guitarist Paolo Benjamin, the collaboration was an extremely smooth process, with the K-Pop artist seamlessly reinterpreting the song with a clean, powerful vocal on top of the band’s organic arrangement. He adds, “No revisions were needed, as everything worked as a result of natural chemistry, and Young K’s affinity to the band sound as well.”

Young K has been a constant presence in Korean pop/rock music industry, starting out as the bassist, vocalist and rapper of South Korean rock band Day6. He scored a No. 1 hit in 2015 as the featured artist in Baek A-yeon’s multiplatinum-certified single “Shouldn’t Have,” and earned songwriting credits for some of the biggest K-Pop acts such as Got7, Park Ji-min, Nakjoon, and Eric Nam—to name a few.

The partnership between Ben&Ben and Young K started when several K-Pop artists listened and reacted to “Leaves” on their V Live as requested by the respective fanbases. The videos propelled Ben&Ben’s “Leaves” to trend at No.1 and occupy the No. 2, 3, 6 and 7 positions on the Melon real-time search chart. The rest of the story, as they say, is history. “The band’s and Day 6’s management were able to reach out to each other, and the artists’ mutual respect for each other’s music eventually led to Young K agreeing to a collaboration,” percussionist and background vocalist Andrew de Pano points out.

Young K, on the hand, shares that he immediately accepted the offer to work with Ben&Ben because more than anything else, he believes in the band’s music and vision. “Out of few songs that I listened to, Leaves caught my ears the most. The message given through the lyrics and the entire vibe was very heart-warming. And the vocals were amazing.”
“It would’ve been better if we could meet in person, but still the fact that I could have my voice with them is enough for me. Maybe in the future we could work on a new song together,” the Korean recording artist adds.

With all the changes and all the difficulties happening in our everyday lives, it’s important to step back once in a while and reassess life-affirming decisions. Keyboardist Patricia Lasaten explains, “Leaves has always been known for its final lines in the chorus, ‘All will be alright in time’ and ‘You never really love someone until you learn to forgive.’ In these times, it is a song that continues to remind us of the temporary nature of hardships and challenges, and the true nature of love as well as something that is freeing.”
“Leaves” was mixed and mastered by Grammy Award-winning sound engineer, Miles Walker, who has worked with the likes of Beyoncé, Rihanna, Coldplay, Katy Perry, and several more international superstars. Walker praised Ben&Ben for their professionalism, and for being collaborative in terms of executing ideas. “They have great arrangements and harmonies within their performances, and the addition of Young K as a new vocal texture in the performance really made this one feel extra special.”

“Leaves (feat. Young K)” is out now on all digital platforms worldwide via Sony Music. The official music video featuring Young K will drop on May 28, Friday (7pm – Manila time), and there will be an IG Live on Ben&Ben’s Instagram with Young K at 6pm.