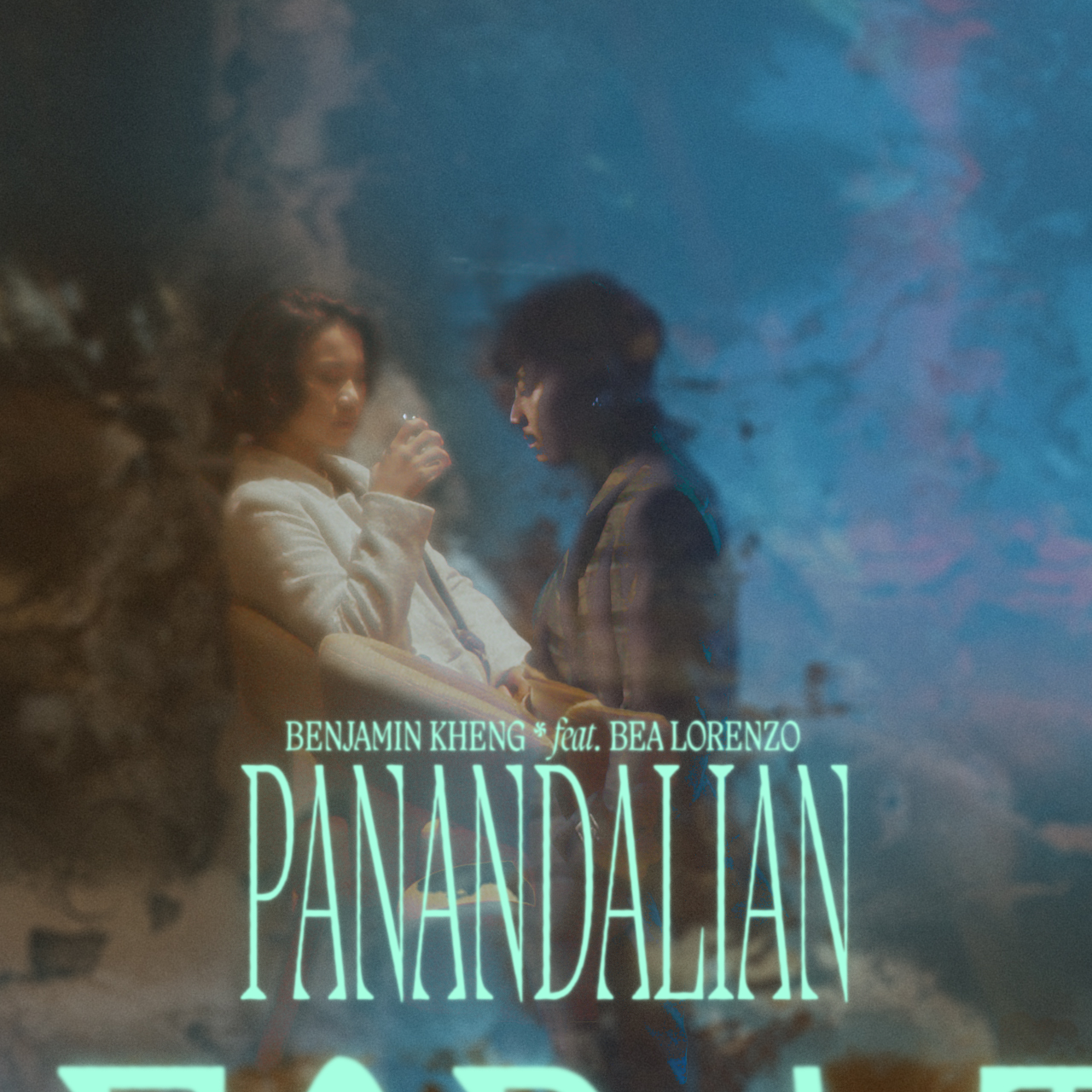 Filipina singer-songwriter Bea Lorenzo teams up with Singapore-based artist Benjamin Kheng for the second time with the release of “Panandalian,” a Tagalog rendition of their initial collab track “Good For A Time.” The folk-pop track is also accompanied by the original and an acoustic English version in this bundle.

“Good For A Time,” previously released in March 2022, has nearly 2 million streams to date and growing.

With lyrics translated by Jarlo Bâse, “Panandalian,” meaning ‘momentary’ in Tagalog, breathes new life to its English counterpart and comes with a lyric video featuring the same dreamy visuals that accentuate the bittersweet transience of a relationship.

Kheng adds, “being separated by miles due to the pandemic gave an added depth to the reality of the song. The song’s story felt like it could live in any world or language, and singing it in Tagalog gave it such a deeper sense of longing.”

Filipino singer-songwriter Bea Lorenzo, best known for her prowess with the kalimba, was brought on as a feature to turn the song into a duet, highlighting the shared experience of heartbreak. Lorenzo describes the song as the seconds of silence between two people facing the realization of no longer being good for each other.

“Panandalian takes that brief moment and stretches it into a bittersweet 2-and-a-half minutes, painting a picture of young love and the peace that can come with letting go,” Lorenzo reminisces.

Benjamin Kheng will be visiting Manila in early August 2022.

“Panandalian” is out now on all digital music platforms worldwide via Sony Music Philippines.