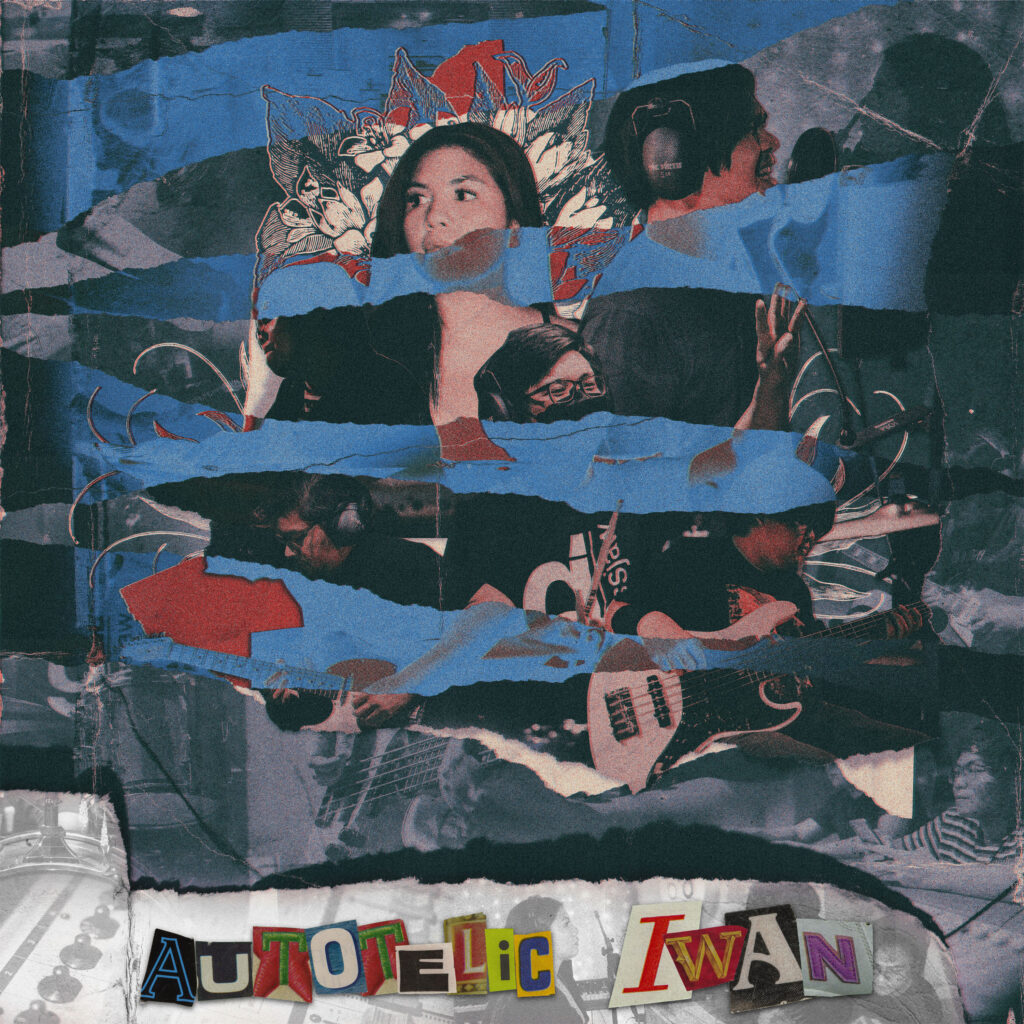 When Filipino pop-rock bands in the early 2010s started to gain mainstream prominence, Autotelic emerged as one of the movement’s leading voices. From churning heartfelt anthems that reflect the sentiments and triumphs of the current generation to rocking the stage with unforgettable performances, the six-piece band sets the standards of what modern pop songcraft is all about: beautifully resonant at its most melancholic, and defenseless in its poignant honesty.

Fast forward to 2021, Autotelic’s music still hits home. Their work has been consistent in eloquently expressing the woes and rewards of being young, in love and emotionally wrecked, and is informed not so much by its time, but by timelessness and enduring appeal. These qualities are inevitably present on “Iwan,” Autotelic’s new single released under MCA Music Inc. 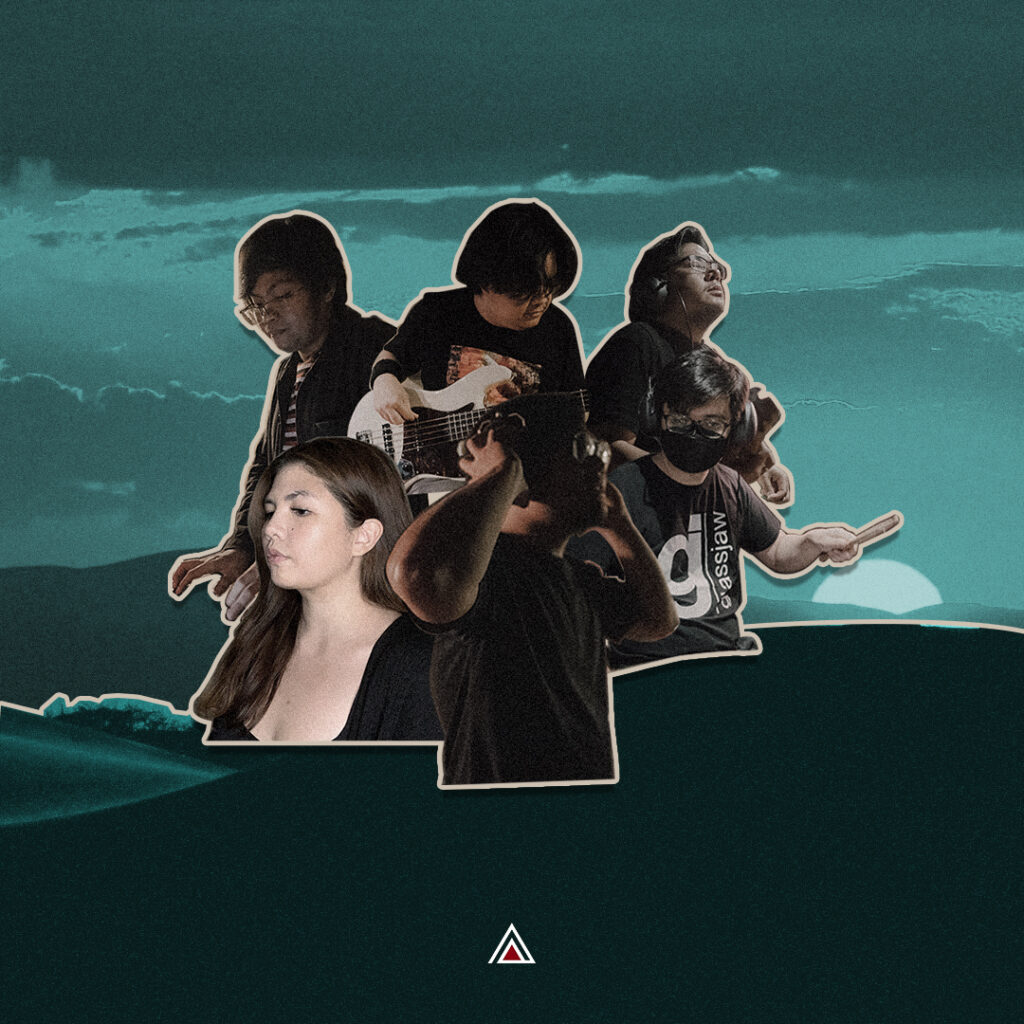 Teeming with earnestness and indelible pop sensibilities, Autotelic’s latest track sticks to the quivering fragility that often permeates their material. But this time around, vocalist and guitarist Josh Villena drowns the severity of his pained words with fresh learnings and new beginnings; his optimism earned, and completely devoid of pride and toxicity. On “Iwan,” both Villena and keyboardist/vocalist Kai Honasan trade harmonies over catchy, melodic guitar lines and engaging instrumentation, pouring their souls on the now-powerful mantra, “di na maliligaw, mawawala / hahanapan ng paraan” as if it means the world to them.

According to Villena, “Iwan” deals with regrets and doing everything you can to ensure that mistakes won’t happen again. The song was initially written for Josh’s side project, but because it shares more thematic affinity with previously released tunes, “Bago” and “Kuwentuhan,” the acclaimed alternative pop outfit decided to take ownership of the recording.

As a result, the final version delivers everything you need to hear in an Autotelic song: a persistent hook that refuses to fade away, a melodic gift that carries gravity and escape all at once, and a powerful narrative that captures the sheer messiness of romance. In terms of music, the band was trying to relive the glory days of early 2000s pop-rock/pop-punk, while grounding its nostalgic tendencies with effortless dynamics and savvy sonic flourishes.