ATEEZ is ready to make waves once again with the arrival of their new EP ‘THE WORLD EP.1 : MOVEMENT’

ATEEZ is ready to make waves once again with the arrival of their new EP ‘THE WORLD EP.1 : MOVEMENT’ 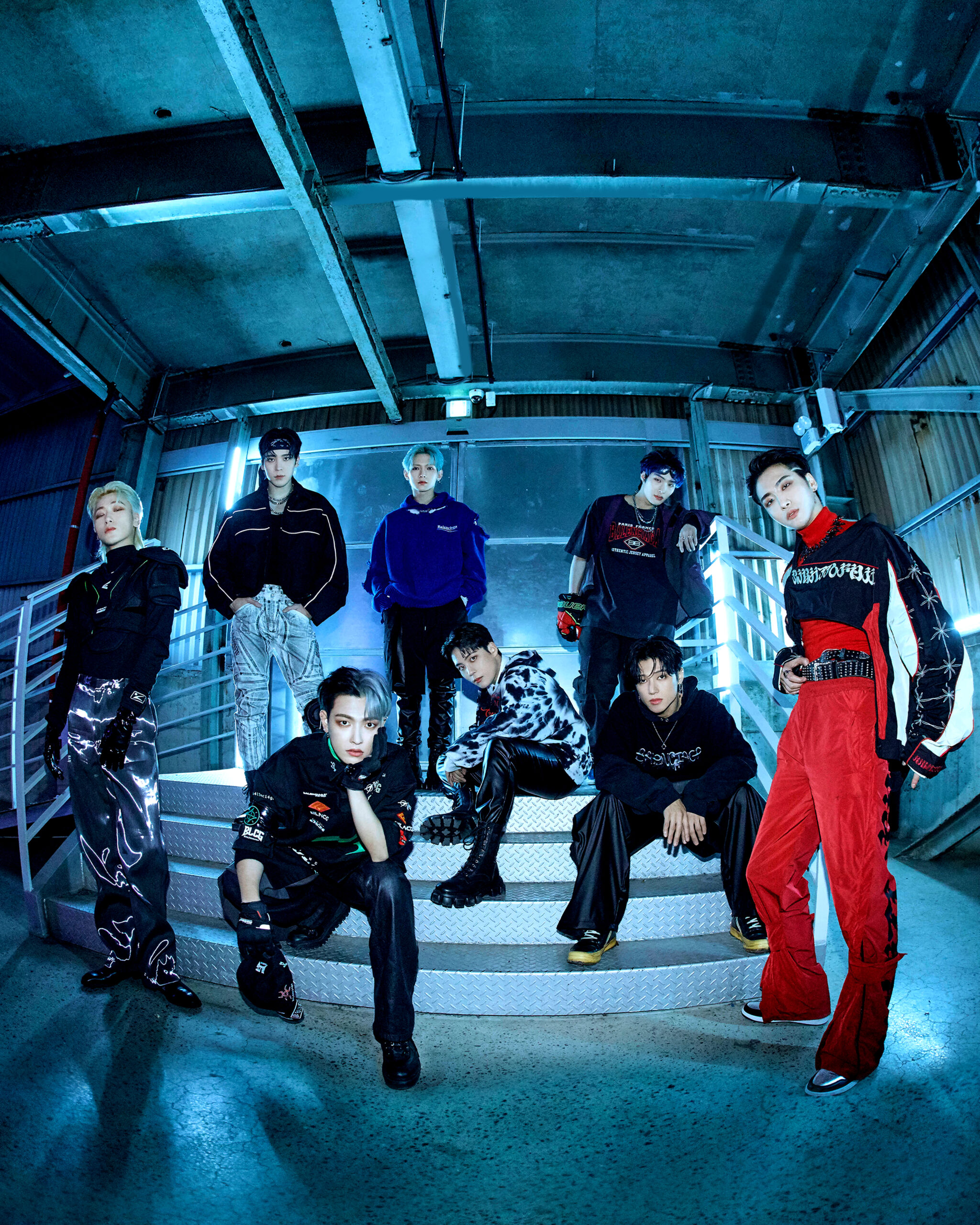 Seoul, Korea (July 29th, 2022) – Billboard charting global K-Pop group, ATEEZ, is ready to make waves once again with the arrival of their new EP ‘THE WORLD EP.1 : MOVEMENT’ . Following a successful arena tour across U.S. Europe and Japan in 11 cities with a total of 180,000 audiences combined, ATEEZ begins their newest chapter of their ‘THE WORLD’ series. Known for the delivery of their narrative in both their music and visual components, ATEEZ’s ‘THE WORLD EP.1 : MOVEMENT’ revolves around the theme of breaking free from dystopian society that suppresses emotions by awakening people’s passion with their music and movement.

‘THE WORLD EP.1 : MOVEMENT’ is composed of 7 tracks, featuring their lead track “Guerrilla.” Each track serves as a reflection of ATEEZ’s narrative of creating movement of change against the dystopian world.

ATEEZ members, HONG JOONG and MIN GI, have co-written the lyrics for 6 out of 7 tracks, including “Sector 1”, “Cyberpunk”, “Guerrilla”, “The Ring”, “WDIG (Where Do I Go)” and “New World.” The lead track “Guerrilla” is accompanied by a music video, where its preview version garnered over 1.7M views on YouTube alone ahead of their EP release.

The 8-membered K-Pop superstar group has been demonstrating their exponential growth and reach, as they have not only charted on Billboard 200 with each release since ‘ZERO : FEVER Part.3’, but also taking the stage at bigger venues since their last tour.