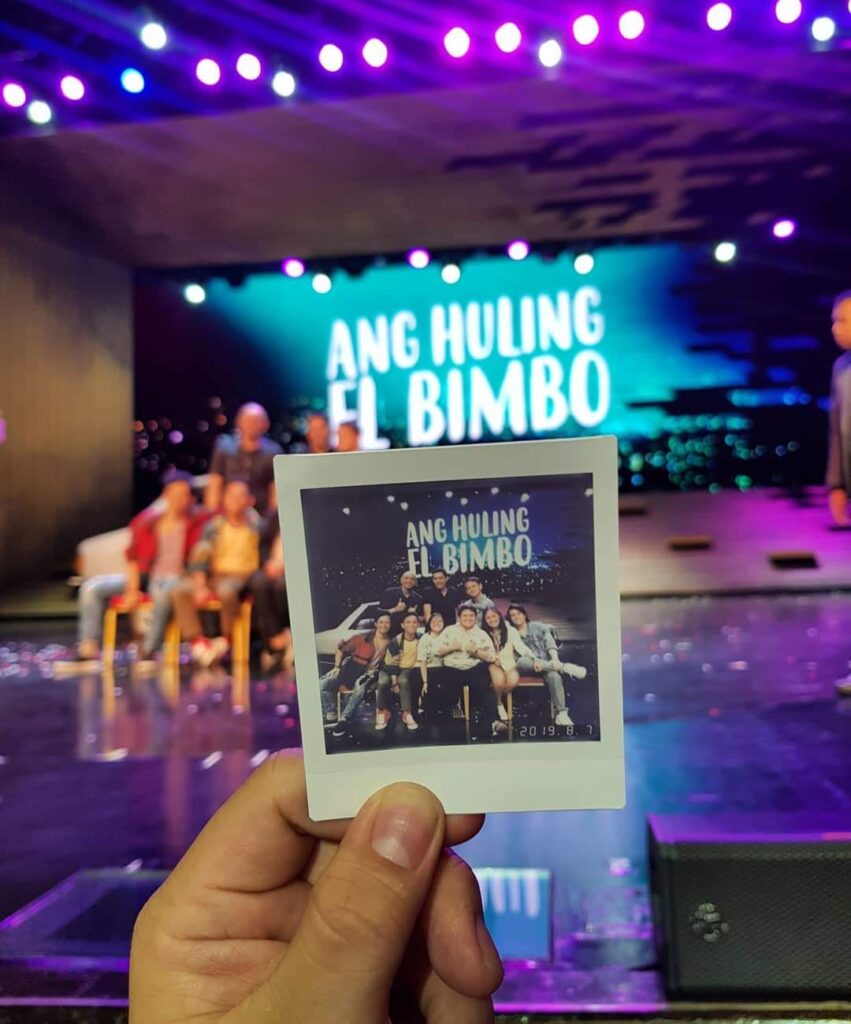 Calling all Eheads Fans, this is not a drill. Ang Huling El Bimbo The Hit Musical brought to us by Full House Theater Company will be up for streaming on ABS-CBN’s Youtube account for 2days (May 8-9), with its theme, Mula sa stage, ngayon sa bahay ninyo. This musical tells the story of four (4) friends who brought themselves together after a relevant tragic instance occurred to one of them. The whole friendship story was told through the songs of the most iconic Pop rock band from the 90’s. It was first staged at the Newport Performing Arts Theater in Resort World Manila last July 2018 and had several runs since then.

The said show will benefit ABS-CBN Foundation’s Pantawid ng Pag-ibig. Even though the show is free, the company encourages every viewer to give and donate. All proceeds and donations will be given to the families affected by the enhanced community quarantine. You can also see the show through ABS-CBN’s Facebook Page .