The independent alternative rock band, Lila Blanca, was formed in 1997, having four original members, Mike Lila, Rico Ramos, Marcus Aslarona, and Paul Deslate. They released a song titled Misery in 2016 through New York Fast Factory Records, which was also part of their EP, The Collie Flower. The band began exploring the exquisite sounding of Alternative-Electronica.

Misery was written by Mike based on this great mischief coming from his personal life — where he decided to choose the path where emptiness would be his canvas — let art come out of it and make it life. Misery was written by the time when he was again having a second thought whether to continue or just stop writing music. It was difficult to survive and continue the dream without the proper means to support it. It is not really easy when you have personal life to tend and a band to take care of. But they believed that they have a greater purpose and to simply end it all would put everything to waste. Their love for music conquered the thought of quitting.

Listen to the song here:

Being an independent artist is very challenging. It’s not exactly how an audience really get to see things. On stage, they only see a ‘Rockstar’. But the reality is, behind each curtain, artists are just like everyone else — they smile, they bleed. The band plays for their little gems, their family and the people who are looking for inspiration. Today, people are greatly affected with the pandemic happening around the globe, with no job, no money to feed and support every family. There is s just so much fear! 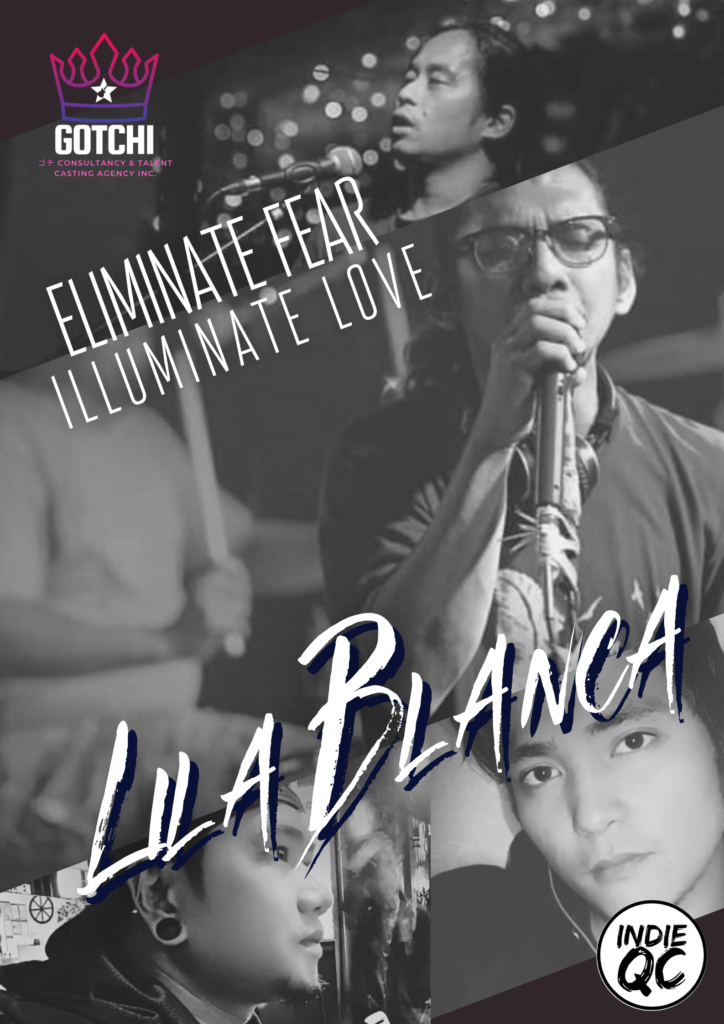 “With the help of music, we hope it contradicts all depressions and fill the people with hope

and love. Our love story with music does not end here. The song, Misery teaches us to feel the pain. It’s a gift that will make you strong and wise. There’s always a greater reason for it all. Be proud! You’re blessed. All the love and keep on rocking! Cheers!” – Mike, Lila Blanca