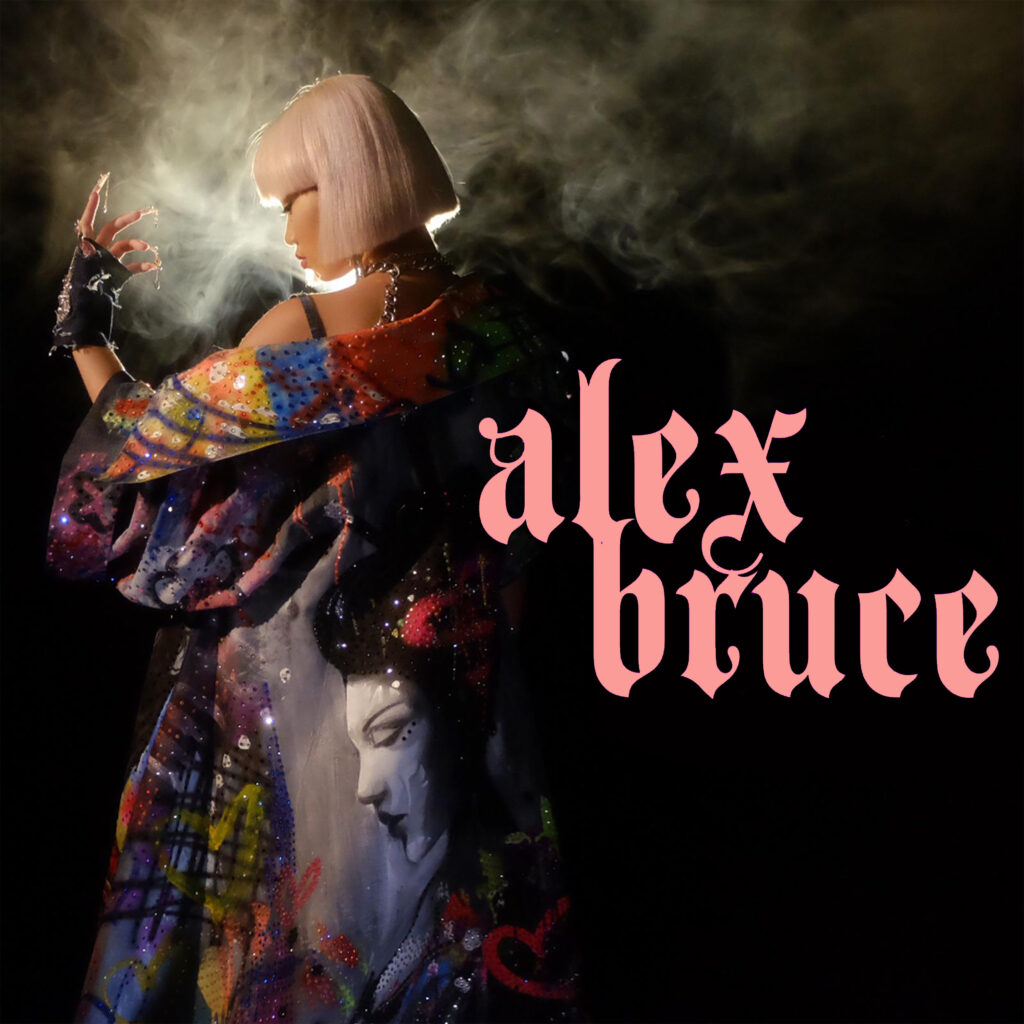 After hitting it big with feisty hip-hop singles that brim with confidence and unapologetic candor, Alex Bruce releases her self-titled debut EP under Sony Music Philippines.

With her first collection of scintillating new tunes and familiar favorites, the 14-year-old rapper cements herself as a prolific young talent with incredible skillset. On the 5-track EP, Alex goes hard with sharp, playful tunes that celebrate life, puppy love (specifically “Yakap,” which features SB19’s Justin De Dios on the music video), and being a young girl trying to make her way into the cutthroat and competitive hip-hop music landscape dominated by men.

In terms of lyrics, Alex doesn’t follow a specific writing style or narrative format. “I just write wherever my pen takes me to,” the young artist shares. “Every song I wrote has its own story to tell and that depends on how I’m feeling during the process.”

“First of all, I really love hip-hop—I think that’s the first thing that pushed me to start this,” says the gifted rookie. “This is an experimental project. I didn’t focus on a specific style; I just came up with some random ideas that best fit me.”

The highly anticipated EP features co-writing and production duties from some of the biggest names in the global and Philippine music industry, including BTS and Justin Bieber collaborator August Rigo on “Go Crazy,” Michael Cursebox on “Yakap” and “Fake Friends,” Jim Poblete on “Pull It Off,” Markbeats with Brian Lotho on “Dime Girls,” and Bok Bruce on majority of the tracks.

Inspired by Ruby Ibarra’s mantra of “Island women rise, walang makakapigil,” the breakthrough rap star also encourages women of all backgrounds, to uplift each other and challenge patriarchal bias. “Giving in isn’t an option,” Alex Bruce insists. “Women are the bosses. We don’t get on our knees for no man.”