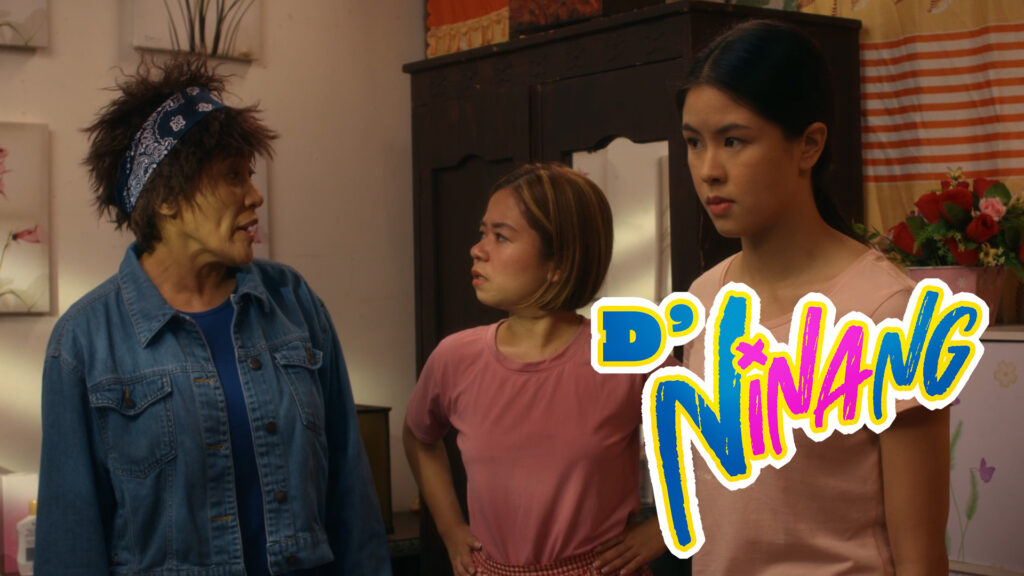 Ai Ai delas Alas is back in the big screen with her known brand of comedy: humor that tickles your funny bone with a story that will touch your heart.

Ai-Ai shot to fame because of her movie Tanging Ina (2003), which spawned sequels and rip-offs.

This year, the Tanging Ina takes on a new role, which is equally important and essential, ang tanging Ninang, via the movie D’Ninang.

Ai-Ai’s first movie of the year also happens to be Regal Entertainment, Inc.’s opening salvo for 2020.

It can be recalled that Ai-Ai’s last movie with Regal was the highly successful film Our Mighty Yaya (2017).

In D’ Ninang, Ai-Ai portrays a pickpocket with a big heart. 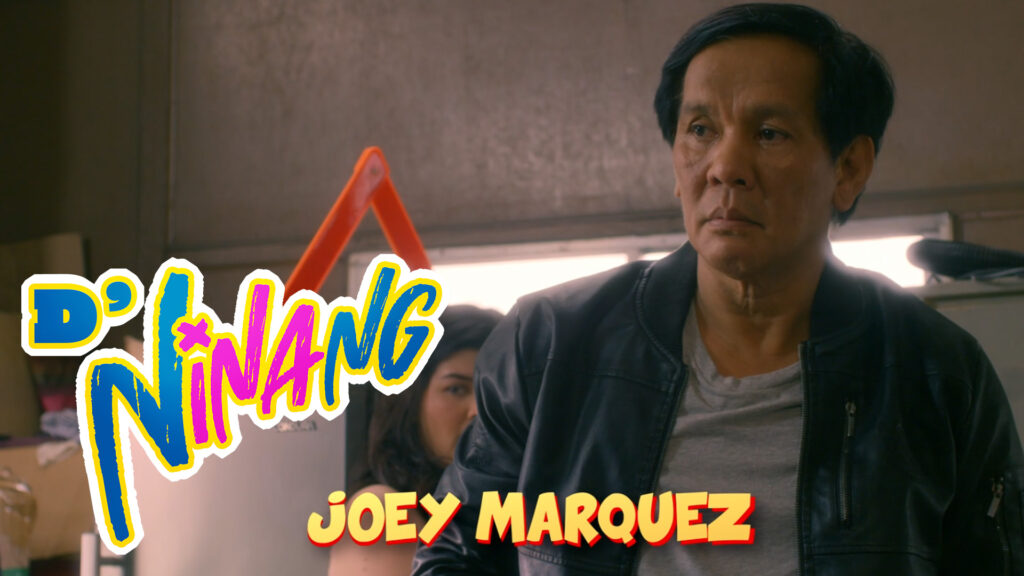 While it is apparent that her character is guilty of wrongdoing, Ninang extends help to her community, where she appears to be everybody’s godmother, thus they refer to her as Ninang.

She is just like the female version of Robin Hood.

She also takes under her wing a couple of protégés, who are also pickpockets (Angel Guardian, Kiray Celis) but still guided by Ninang’s unconventional way of living.

Her life then takes a different twist when she finds her long-lost daughter Mikhai (Kisses Delavin), who decides to live with her.

However, her daughter is unaware of her mom’s illegal business.

The irony of it is that her daughter wants to pursue a career to punish crooks.

Will their love for each other prevail when the mother and her daughter learn more about each other, including their flaws?

D’Ninang is a heartwarming story about human relationships and one’s struggles to keep the goodness in her heart despite hardships in life.

It tackles about continuing the fire of hope burning and one’s unwavering belief to change for the better. 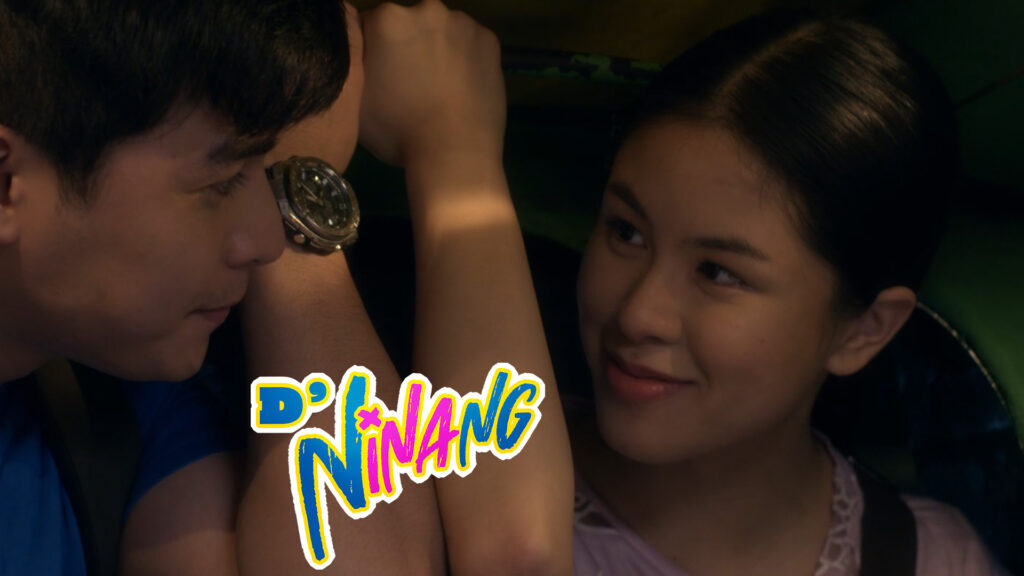 D’Ninang hits close to home as far as Filipino family values are concerned.

With a superb cast headed by the Comedy Queen herself, D’Ninang is expected to appeal to viewers craving for a heartwarming family comedy story and eventually become a box office hit.

Directed by GB Sampedro, D’Ninang will hit cinemas on January 22, 2020.