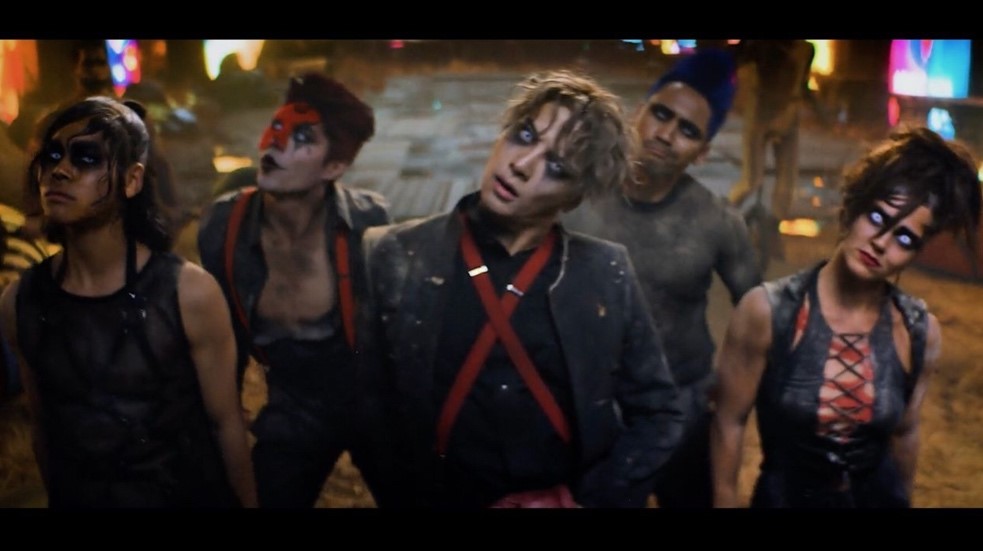 Singer, performer and producer Jackson Wang shares his new cinematic music video for “Come Alive” from his sophomore album MAGIC MAN (TEAM WANG records/88rising Records/Warner Records/RYCE MUSIC GROUP). The video features creative & movement directed by Jackson Wang, and is directed by Rich Lee (Billie Eilish, Eminem, Lana del Rey). The clip shows Jackson at his most captivating yet as he steps into the persona and world of MAGIC MAN. Watch the video HERE.

MAGIC MAN has received widespread critical acclaim from the likes of NPR, Vulture, The Daily Beast, Consequence, UPROXX, and more. It debuted at No. 3 on Billboard’s “Top Current Sales” & “Top Album Sales” the week of release and at No. 15 on Billboard 200 marking Jackson’s highest charting album.

This all follows Jackson’s whirlwind year of making history at this year’s Coachella Valley Music and Arts Festival as the first-ever Chinese solo artist who performed on the Coachella main stage as part of 88rising’s ‘Head In The Clouds Forever’ set. Jackson also headlined this year’s 88rising ‘Head In The Clouds’ Festival (alongside the likes of NIKI, Rich Brian, and more) at the Rose Bowl in Pasadena, CA. Check out his full performance HERE, and watch him getting ready for the festival with VOGUE HERE.

Jackson performed his latest single, “Fire to the Fuse,” the theme song for Riot Games’ League of Legends new Empyrean skin line, at the 2022 League Of Legends Worlds Championship Opening Ceremony alongside Lil Nas X  in San Francisco. The track peaked at No. 1 on Billboard’s Hot Trending Song Chart. Jackson kicked off his MAGIC MAN World Tour in Asia earlier this month, and will embark on additional dates in London, Paris and Dubai.

As a globally acclaimed artist and a creative director, Jackson’s goal is to showcase a Chinese-influenced sound on the international music stage and highlight Chinese and Asian culture worldwide. In his ascent, Jackson has amassed over 55 million followers across socials.