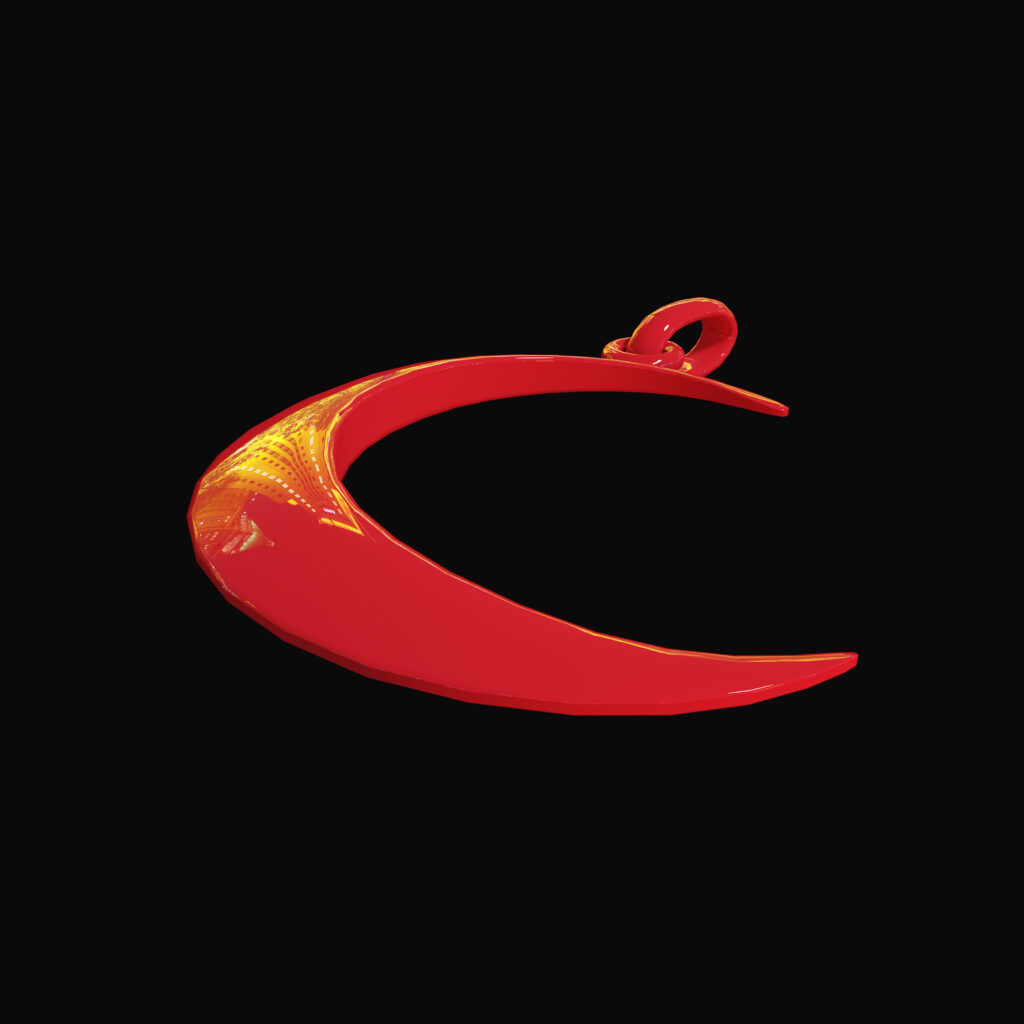 Manila-based singer-songwriter/producer Ace Banzuelo has captivated music listeners from all over the world with his introspective fusion of electronic, hip-hop, indie, and pop music. His earlier singles “Himala” and “Malayo,” both released in 2020, have amassed a combined 4 million streams on Spotify alone, making him one of the most exciting new solo acts in recent memory.

To add up to his roster of achievements, Ace Banzuelo was also handpicked as part of Spotify Radar’s global emerging artist program for a second year in a row—an impressive feat that allows his music to reach more people outside of the country. “I can’t deny the amazing feeling I get when I heard about this,” the 20-year-old artist said. “I know this is just the beginning for me as a young musician, but I truly value everyone who supports the music and the Asian scene. With this recognition, I stay committed to my dreams and improving my craft.”

Now heading toward brighter horizons, Ace Banzuelo is ready to conquer the insurmountable with the release of his new single “Mayari” under Sony Music Philippines. According to Banzuelo, the trap-infused synth pop tune was inspired by the goddesses and characters from the Filipino mythology, using it as a metaphorical springboard to essay his personal take on romance, toxic masculinity, and privilege. “The song’s approach to the myth discusses how wrong arrogance and privilege is when used as a leverage to attracting someone,” the young hyphenate shares in a statement. “The song questions toxic masculinity in a relationship as it is inspired from the war between the God of the sun, and the Goddess of the moon. In the song, the girl finds interest in one guy, and comfort to another. The main reason for their conflict is miscommunication.”

Written and produced by the artist himself, the song attests to his openness to discuss personal issues from a socially aware lens, cutting out the posturing for a message that is universally relatable and morally responsible. Banzuelo points out, “I’m proud that the combination of my way of storytelling and deep involvement with my art gives my audience a full different experience. I’m continuously growing as an artist, and I’m very, very specific with what I want to create and how it should be presented.”

On a production level, “Mayari” sparkles to life with its amalgam of chillwave textures, ‘80s-sounding synths, hip-hop/R&B verses, and modern trap beats, concocting a version of bedroom pop music that yields ecstatic returns. “Mayari has a very diverse arrangement since it starts with a slow verse, an engaging chorus followed by rap verses and a synth solo,” Banzuelo adds. “I produced the song by using digital vintage synthesizers with modern minimal trap beats on top. I think what makes it contemporary sounding is my way of using consistent modern sonic textures in my songs: a cross between the past and the present, just like how I made the concept of the song’s story.”

“Mayari” is the last song off Ace Banzuelo’s thematic streak of melancholic pop tracks—a prologue of some sorts that aims to introduce his work to the general public. When asked about his upcoming plans, the talented young musician is determined to elevate his artistry to an entirely new level on his next era. “I’m very certain that my next project is entirely different, I’m focusing on working on my strengths as an artist and become the instrument instead.”

Ace Banzuelo’s “Mayari” is out now on all digital platforms worldwide via Sony Music Philippines.