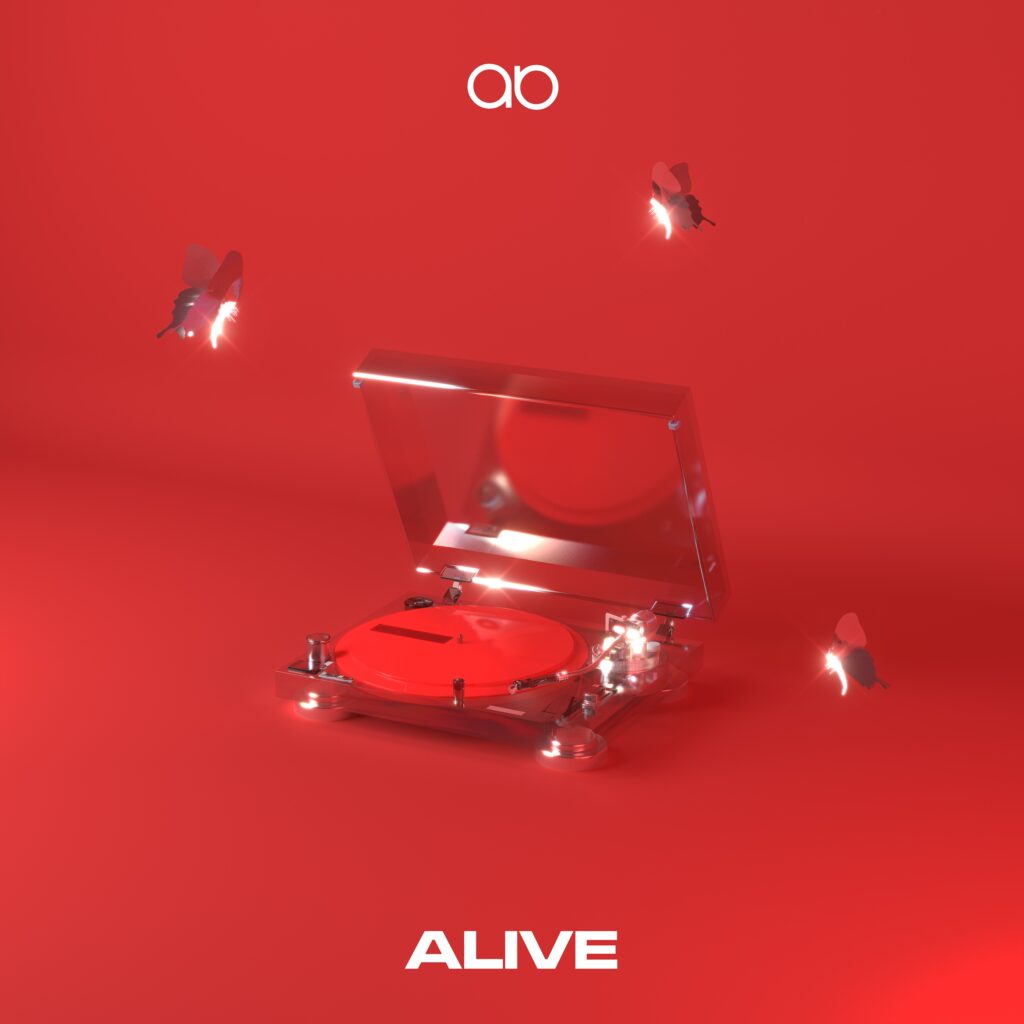 Ace Banzuelo has come a long way from being a fresh-faced phenom who can write and produce emotional pop tunes from his bedroom. His songs “Malayo” and “Himala” have racked up more than 8 million streams on all digital music platforms combined, and broke big on several crossover playlists in the Philippines and the rest of Asia. Working his way slowly but surely to mainstream ubiquity, the young singer-songwriter is shaping up to be a compelling presence in the local music scene—thanks to his songwriting gift and production skillset.

Today, the alt-pop wunderkind is shifting gears with the music video release of “Alive”—his latest single under Sony Music Philippines. Confidently grooving to the retro-modern vibe of the track, Ace sheds his reclusive persona for a contemporary pop star character who knows how to charm the dance floor effortlessly. This is Ace like you’ve never seen or heard before: a big ball of energy with an abundance of infectious hooks and melodic pop smarts, and a P-Pop sensation capable of delivering adorable moments on screen.

The music video, which was helmed by budding director and 3D artist Reika and choreographed by one of the Philippine All Star’s founders, Lerma Diaz, uncover a fascination with bright, velvety colors and attention-grabbing visual designs. According to Ace, who did the art direction himself, the filming was exceptionally fun with a lot of young creatives having that fire in them, translating his vision into a game-changing end product. “We are going for heavier aesthetics that go well with my dream and vision for the dance song. I want it to be presented as the happiest song we deserve right now. I’m confident that we’ve delivered that in the music video as well.”

Written and produced by Ace himself, “Alive” is in itself, a refreshing diversion from his previous releases. It marks a noteworthy shift to a shinier, more club-oriented electronic pop music that has roots in K-Pop, early 2000s bubblegum pop, hip-hop, funk and ‘70s disco.

“The brand-new song is a disco pop dance track that builds up to the reminiscence of the classic Manila Sound groove and bilingualism,” Ace adds. “The production is a mix of modern and retro textures, funky guitar fills, synthesizers, horns—and yes, disco elements. I also produced it with so many vocal layers to achieve this crowd effect of call-and-response for the pre-chorus and other parts as well. I also added a rap verse in my approach of arranging the song.”

The dancey bop was written overnight somewhere in early January 2021 when the idea of creating a disco-influenced pop/dance banger, came to play. “All I’m trying to achieve is actually expressing my true self and what I really want to do,” the promising hitmaker shares. “Yes, I write ballads, love songs, and will still release love songs but I do feel like sticking to the ballad formula to succeed in the local scene can be put aside for now.”

“Alive” is out now on all digital music platforms via Sony Music Philippines. Watch the music video here.