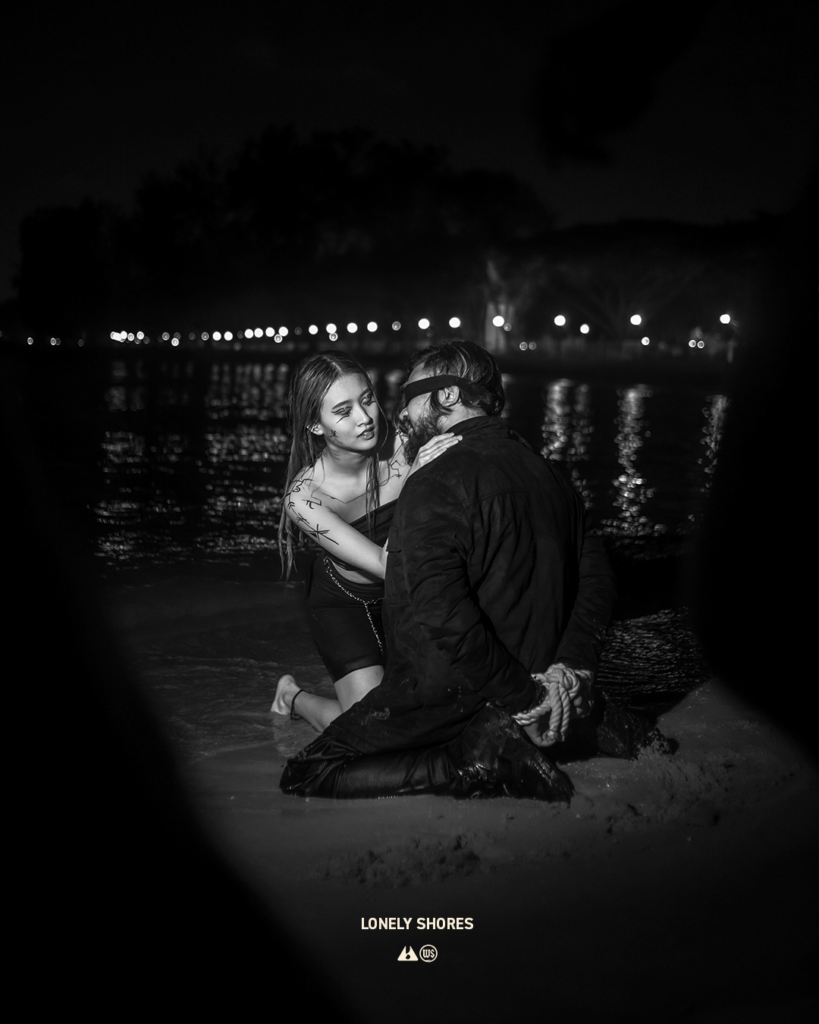 Acclaimed producer Wovensound, rapper Ihasamic!, and alt-pop songstress Jeena have recently teamed up for a song about two lost souls crying for help as they struggle to find their place in a world that invalidates their feelings and actions.

Released under Umami Records, “Lonely Shores” comes from a place of emotional pain and confusion—a track written by Ihasamic! in his attempt to “reflect on times where we sometimes like to hold on to things that hurt us.”

Framed with cinematic production and ethereal calm, the collaborative effort from Singapore’s finest musicians tackles mental and emotional health with a level of sensitivity that is often unheard of in contemporary hip-hop/R&B releases—for most of its existence.

“I wrote it with the story in mind of someone who feels like he’s drowning, trying so hard by himself to stay afloat, not knowing what’s the payoff at the end,” the Singapore-based rapper shares. “I wrote it thinking I was writing a story unrelated. But upon revisiting the material when we were filming the music video for it, I realized that I may have been voicing out the situation I was going through within myself, unknown to me at the point of writing.”

Exploring the everyday struggles of someone dealing with uncertainty and issues in life, “Lonely Shore” lives up to its title: the sentiments flow and lead to uncharted paths, navigating loneliness as if it were a solitary conquest that sees no end and direction. On a production standpoint, Wovensound meticulously captures these feelings in his music: “This was a little instrumental I made while it was raining outside and the original demo actually had rain sounds throughout it,” the eclectic producer said. “It then evolved into the sounds of the shore when the concept behind the song became more concrete.”