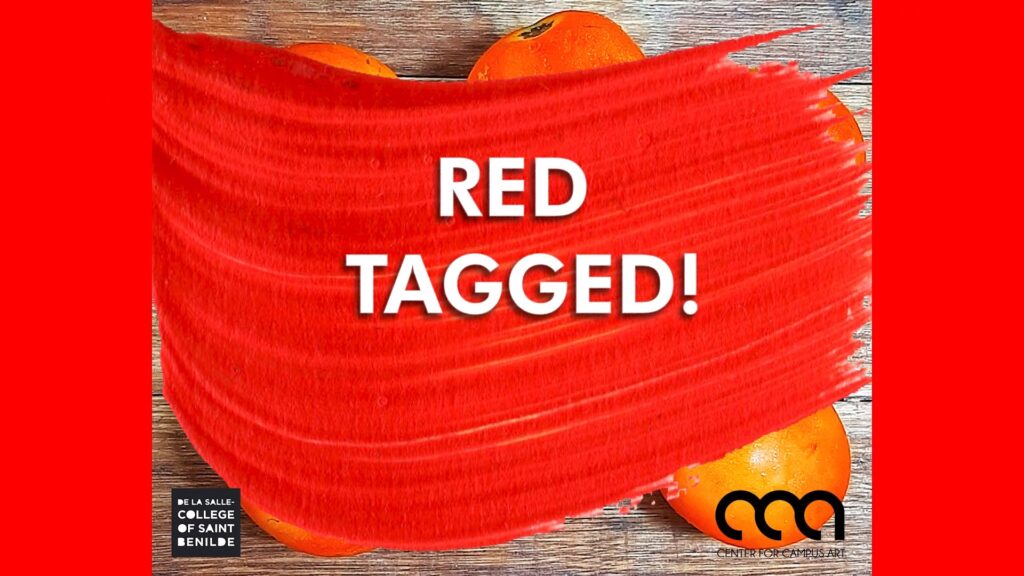 A photographer-educator has collaborated with his students for a collection of photographs that serves as a satirical reply to “red-tagging” in De La Salle-College of Saint Benilde’s ongoing online art exhibition.

Jay Javier’s “Red Tagged!,” which is “an absurdist retort to an absurdist reality epitomized by the current administration,” is part of the exhibit “To Differ Digitally 2: Love and Dissent in the Time of Pandemic.” It literally looks at labeling individuals or groups of being communists “by having real red tags attached to the objects in the photographs.” 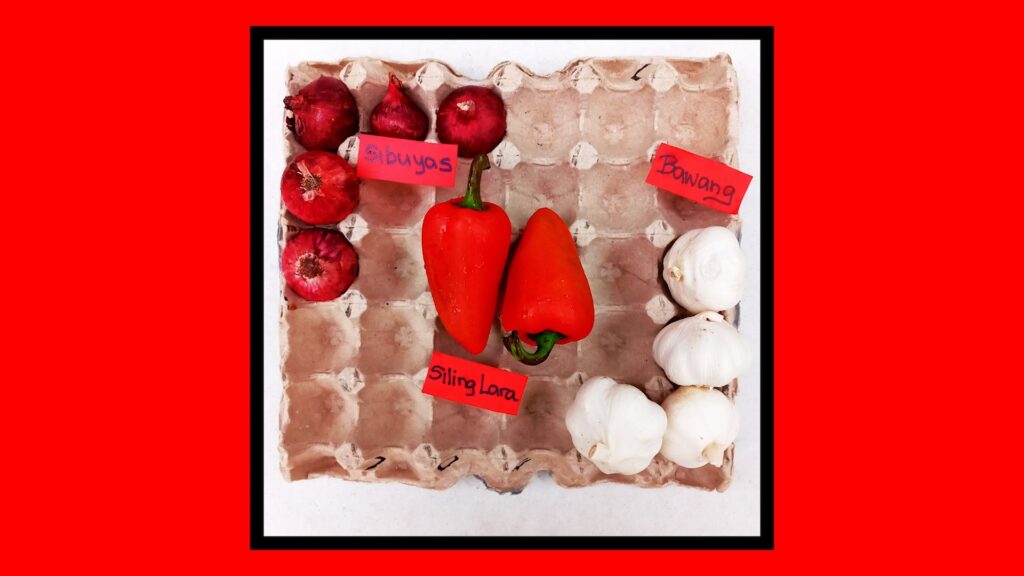 Javier, who has been with Benilde since 2010, is one of the faculty members from the New Media Cluster who heeded the call for project proposals of the Center for Campus Art under its director, Architect Gerry Torres, and NMC, which is headed by Associate Dean Maria Sharon Mapa Arriola.

A professional photographer for 35 years and an educator for 30 years, Javier curated the set from photos submitted to his MMA photography classes last academic year. Christian Babista, his fellow photographer and an award-winning experimental filmmaker himself, edited the photo slideshow.

“The project originated as part of their Service Learning requirements. The SL office listed several themes for this requirement, and among these was Human Rights. This brought to mind one of the infamous events which happened during the pandemic: the nefarious red-tagging of the spontaneous, citizen-initiated community pantries by a paranoid and incompetent government,” Javier recalled. 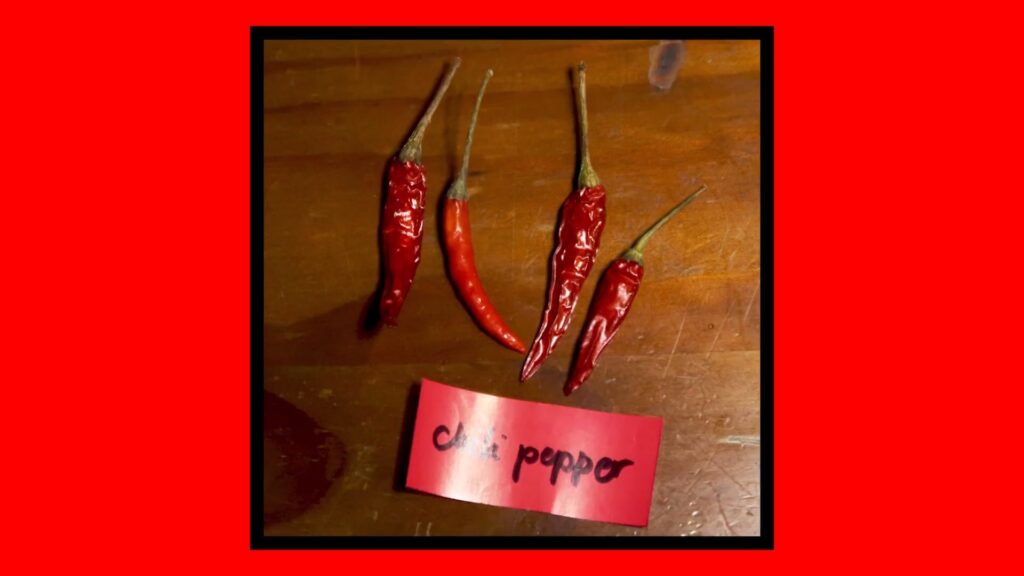 “Red-tagging,” as defined by the International Peace Observers Network and as used by the Commission on Human Rights, refers to the “act of State actors, particularly law enforcement agencies, to publicly brand individuals, groups, or institutions as… affiliated to communist or leftist terrorists.” CHR Spokesperson Jacqueline de Guia said this act may have serious consequences on the security of individuals and groups who have been accused of being communists – often without substantial proof.

Reporters Without Borders, an international organization advocating for the right to freedom of information, claimed that the practice exposes these groups or individuals to death threats and violence. Human rights groups stressed “the tagging spree has led to a spate of unlawful detentions and killing.”

“Red-tagging” has been increasingly used not only by anti-communist groups but by government officials as well. Rights groups alleged the tactic has been used against academics, activists, doctors, journalists, and students, among others. Facebook pages reportedly belonging to the military published a list of alumni and academics from the University of the Philippines, claiming they were NPA rebels.

TDD2, a show co-curated by Karen Ocampo-Flores, looks at the digital landscape as a platform to communicate constructive protest based on love and empathy. Aside from photographs, it also features live action films, animation, 2D and 3D models and rigs, texts, audio, applications, software, graphic design, and illustrations. The works are available at CCA’s new website (www.benildecampusart.com).