4th Impact’s new single “Tapat sa’yo” is inspired by breakup stories from the members of the girl group, and digs deep into the universal truths

4th Impact’s new single “Tapat sa’yo” is inspired by breakup stories from the members of the girl group, and digs deep into the universal truths 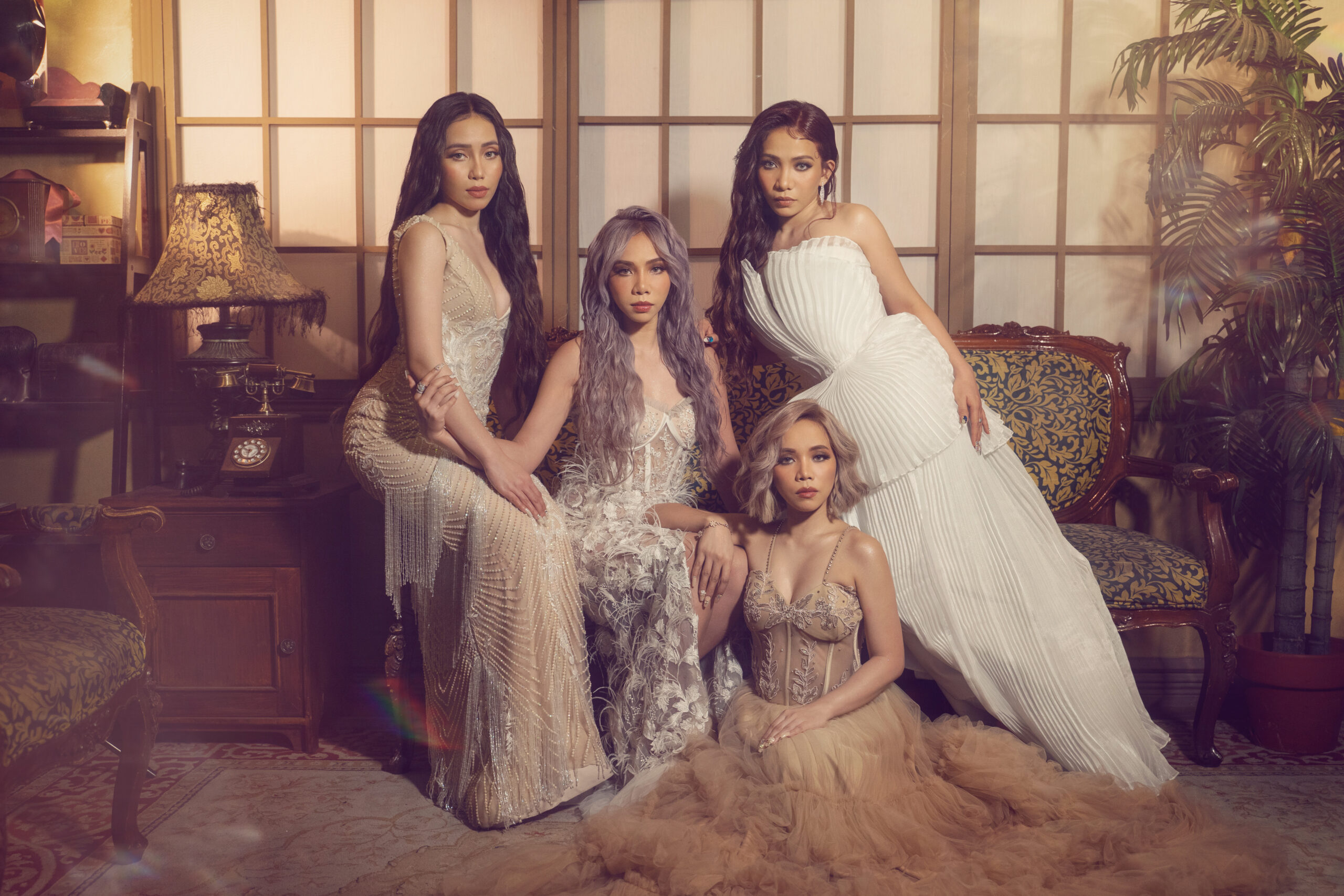 In an attempt to showcase their more vulnerable side, the Here We Go act returns with a heartfelt ballad that distills themes of betrayal and loss into an empowering statement of moving on. 4th Impact’s new single “Tapat sa’yo” is inspired by breakup stories from the members of the girl group, and digs deep into the universal truths of going through pain and rebuilding one’s sense of self from the ground up.

“As always, we were hands on in both the songwriting and creative process,” shares the sister act in a statement. “We co-wrote ‘Tapat sa’yo’ with Angelo Calucin and Renz Salazar, and our utmost goal is to deliver a heart-wrenching message that a lot of people can relate to. The vocal arrangements and harmonies were done by 4th Impact’s very own Mylene.”

“Tapat sa’yo” is helmed by renowned K-Pop producer Lee Oh Won, the man behind some of the biggest hits from SHINee’s Taemin, Stray Kids, TVXQ, Wanna One, and SB19. The track was recorded at Monostery Recording Studio with the help of Isagani Palabyab and Lee Oh Won himself.

“We are honored to be working with renowned Korean composers and producers,” says 4th Impact. “Lee Oh Won is so kind yet very professional and strict in a good way. Like us, he is a perfectionist. And we love it.”

The powerful pop ballad features a melodic string section and acoustic elements, which add a layer of emotional resonance to the material. With enthralling instrumentation and soulful vocals to back it up, “Tapat sa’yo” addresses the foibles of romantic love with maturity that goes beyond years.

The release of “Tapat sa’yo” comes with a music video directed by Emman Zii. Reflecting the lyrical premise of the song, the visuals find the girls of 4th Impact trying to reminisce about their good old past, while picking themselves up from the ruins of their failed romantic relationships.

According to Zii, 4th Impact was fun to work with, and brought their A game during the shoot. “I can say that our shoot was really relaxed. Everybody knows what they need to do. and I look forward to working with them again soon.”

4th Impact’s “Tapat sa’yo” is out now on all digital music platforms worldwide via Sony Music Entertainment. Watch out for the release of its music video on 4th Impact’s official YouTube page this July 22, Friday at 9pm.