4B is back with his new track “Drum,” for which he teamed up with newcomer Damian Avila

4B is back with his new track “Drum,” for which he teamed up with newcomer Damian Avila 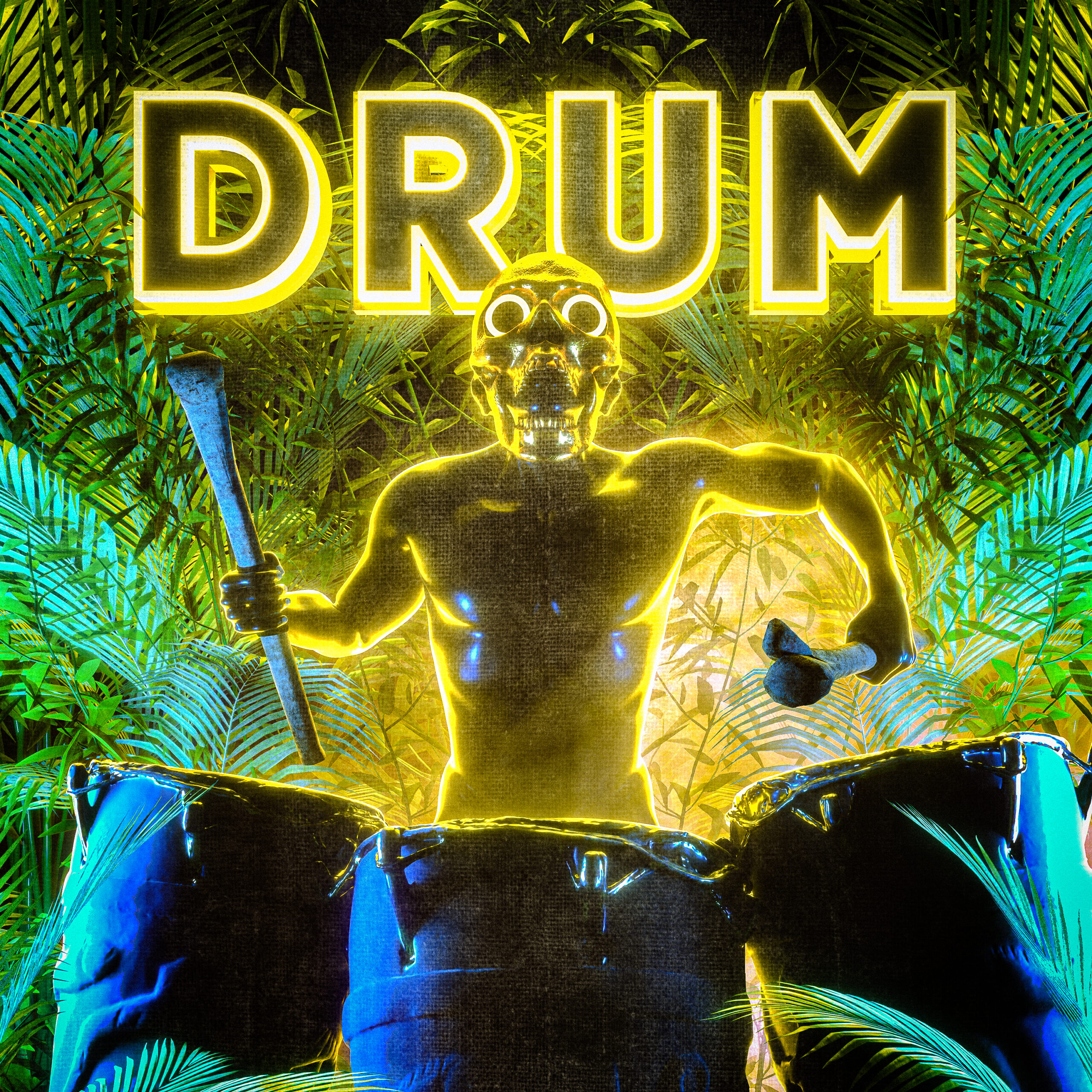 B is back with his new track “Drum,” for which he teamed up with newcomer Damian Avila. It doesn’t take long to realize that the title is very appropriate as the catchy vocal monologue of a sultry female voice takes over shortly after the opening beats begin; anticipation builds as 4B coaxes listeners closer to “the sound of the beating drum.” Its drop is equally minimalistic and hard-hitting, sonically throwing back to 4B‘s original sound. “Drum” already receives heavy support from the likes of Diplo, Alison Wonderland, Flosstradamus, to name only a few, being 4B‘s second release this year, following “Turn Up” on HARD Recs and more music scheduled to drop in the not-so-distant future. Look out for his tour coming to a city near you, including his original “4B & Friends” concept at the iconic Hollywood Palladium venue.

“Linked up with Damian Avila via the internet & really went back to my drum/jungle roots. I wanted to keep the song pretty simplistic because a lot of the time less is more. Really happy with the way it came out.” – 4B

Robert McKeon Jr., better known as 4B, may only be 29 years old, but he’s already been honing his musical skills for nearly half of his life. The American DJ and producer has relentlessly pursued his signature sound and vision, garnering support from some of the industry’s legends like Skrillex, DJ Snake, Diplo and Tiësto for his unique sound and meticulous production style. His trademark single was “Pop Dat” with Aazar in 2015; which became a quintessential trap anthem upon its release in 2015 and quickly evolved into a festival staple recognized all over the world. Since its release, it has become one of the most played trap songs in 2016, putting 4B firmly on the map as one to be watched in the dance music scene. Since then, his talent for boundary-pushing production translated easily into a finely tuned ear for remixes, including one for Fetty Wap‘s “My Way” with Flosstradamus and DJ Snake‘s “Middle,” which was officially released through Interscope. 4B has also earned himself somewhat of a cult following from his electric live performances, which include his wildly popular set at EDC Las Vegas right before ZEDD, where he brought out Soulja Boy as a special guest. 4B continues to evolve and mature as an artist, and we are excited to see what the next wave of his career brings.